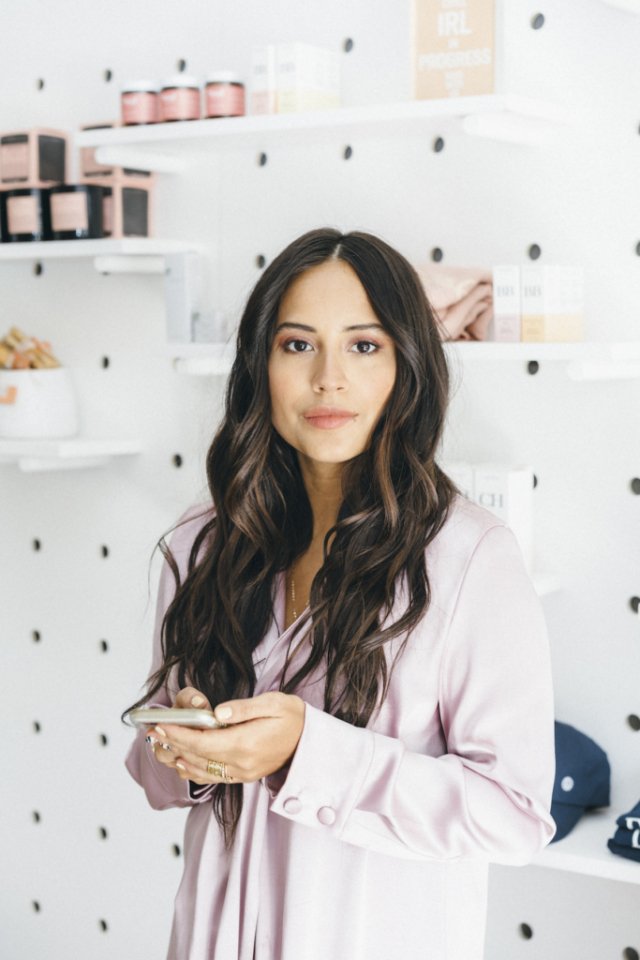 Cyndi Ramirez has transitioned from fashion blogger to full-blown businesswoman.
In 2017, Ramirez founded Chillhouse, a 1,450-square-foot Lower East Side destination that serves up wellness on a marble platter. The outpost, which bills itself as the destination for modern self-care, is a one-stop shop for wellness beverages, snacks, Wi-Fi, shopping, manicures and massages. With marble accents, a curated shopping wall and its own neon sign, it also serves as an Instagram-friendly backdrop for much of its influencer clientele.
The goal, according to Ramirez, was to create “a space that felt like an everyday escape.”
“Chillhouse exists to simplify the practice of self-care,” Ramirez said. She's set out to modernize it, too, seeking to create a middle ground in a market dominated by spas that she described as “too luxury or too seedy.”
At Chillhouse, massages cost $88 for 50 minutes or $125 for 80 minutes.
“It would put a hole in my pocket…or I treated it as something I didn’t go near because I’d be stressed out financially after,” Ramirez said.
By fusing succulent-heavy decor, functional beverages and the options like CBD oil massages, Chillhouse puts out a vibe that is decidedly low-key. Behind the scenes though, Chillhouse is running a serious company — one that has spent the past year readying for its next phase.
In the past few months, Chillhouse has worked to spread its calming vibes through the Internet, and into shoppers' homes, with Shop Chillhouse, an e-commerce platform that sells things like palo santo, candles and vibrators, as well as skin- and body-care products. The business also converted Ramirez's style blog into the company content arm — The Chill Times — which encourages readers to live their most chill lives.
Next, the business expects to open a flagship, which will be larger and contain more services, and roll out more products. Right now, Chillhouse makes its own candles (Wake & Bake and Palo Santo & Chill, $52), but plans to gradually add new categories to its lineup.
Source: Read Full Article