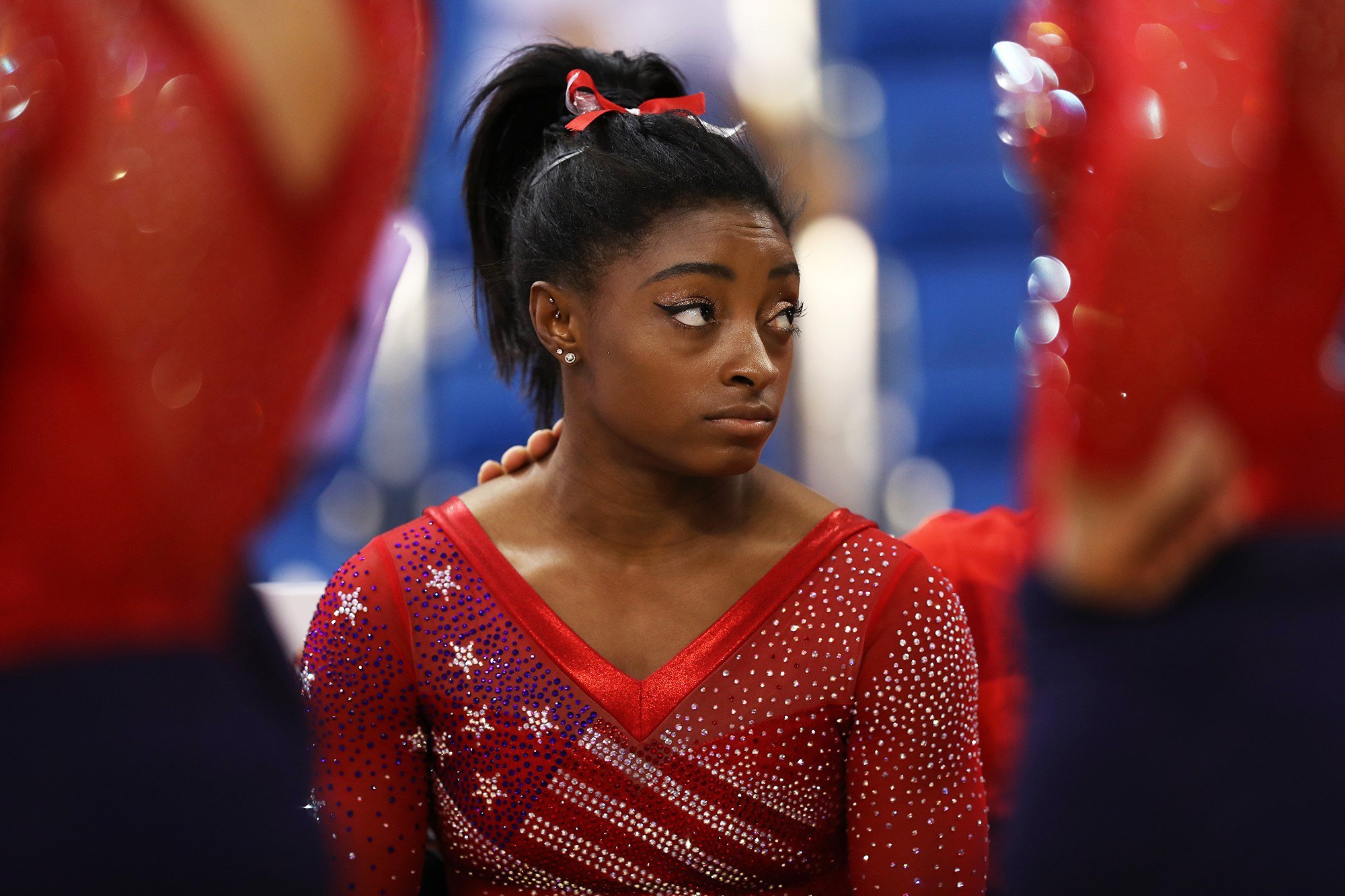 Gymnastics fans are reacting after the sport’s governing body responded to a Cats-inspired floor routine by banning face paint on the competition floor.

Back in August, Dutch gymnast Céline van Gerner performed a Cats-themed floor routine at the 2018 European Championships, competing to music from the original musical while wearing themed theatrical makeup and hair, along with a leotard. And while these aspects of her performance were unique for elite gymnastics, they did not incur her any penalties.

Many fans were enthusiastic about the routine, with one tweeting, “That was a performance! I honestly feel I owe some money for what I just saw. Where's the box office!?” Others disagreed with the look: “The make up doesn't belong here IMO,” read one tweet.

Despite the positive sentiments social media expressed about Céline’s routine, the International Gymnastics Federation recently made it clear that it was not on board.

On Monday, Céline tweeted a screenshot showing that, during this month’s 2018 World Gymnastics Championships in Doha, Qatar, the federation made a rule change regarding makeup. “Face painting is not allowed,” the screenshot read. “Any makeup must be modest and not portray a theatrical character.” For her part, Céline seemed to take the news in stride, tweeting, “I’m honored to be the FIRST, LAST and ONLY ONE in history who went out on stage in full character! Feeling blessed.”

Many fans weren’t thrilled with the policy change, pointing out the implications of the word “modest” when applied to someone's appearance and arguing that the federation’s priorities should lie elsewhere.

“‘Modest’ is undefinable,” said Jessica O’Beirne, host of the gymnastics podcast Gymcastic. O’Beirne. She went on to call the statement “out of touch.” Spencer, editor of The Balance Beam Situation, also responded to the statement, tweeting, “Sorry, FIG. I can't hear you from all the way here in 2018. You'll have to move closer.”

"Any makeup must be modest."

Others saw the move as a double standard considering the trend of tattoos among male gymnasts. “We’re policing makeup now?! Yet FIG doesn’t care about full-limb body tattoos on the men,” Luba Baladzhaeva, editor of the gymnastics news site Gymnovosti, tweeted. “Only women’s bodies are getting policed!”

The phrasing wasn’t the only problem for many fans, with some remarking that the federation should be placing its focus on other things. In the past two years, gymnastics has been in the news for all the wrong reasons, as former USA Gymnastics team doctor Larry Nassar’s abuse of hundreds of women and girls has come to light.

Nassar was sentenced to up to 175 years prison, but USA Gymnastics is still in turmoil, most recently garnering controversy after appointing as interim president and CEO Mary Bono, who resigned from the position after only four controversy-filled days.

“Policing how girls can apply makeup should absolutely be the top priority in this sport right now.” Lauren Hopkins, editor-in-chief of the gymnastics blog TheGymterNet, tweeted in jest. “There's literally nothing else happening that is more important to address.”

Despite the continued social media backlash, the federation has yet to comment on the reaction from fans.

Policing how girls can apply makeup should absolutely be the top priority in this sport right now. There's literally nothing else happening that is more important to address. pic.twitter.com/1VWU69Jm3f