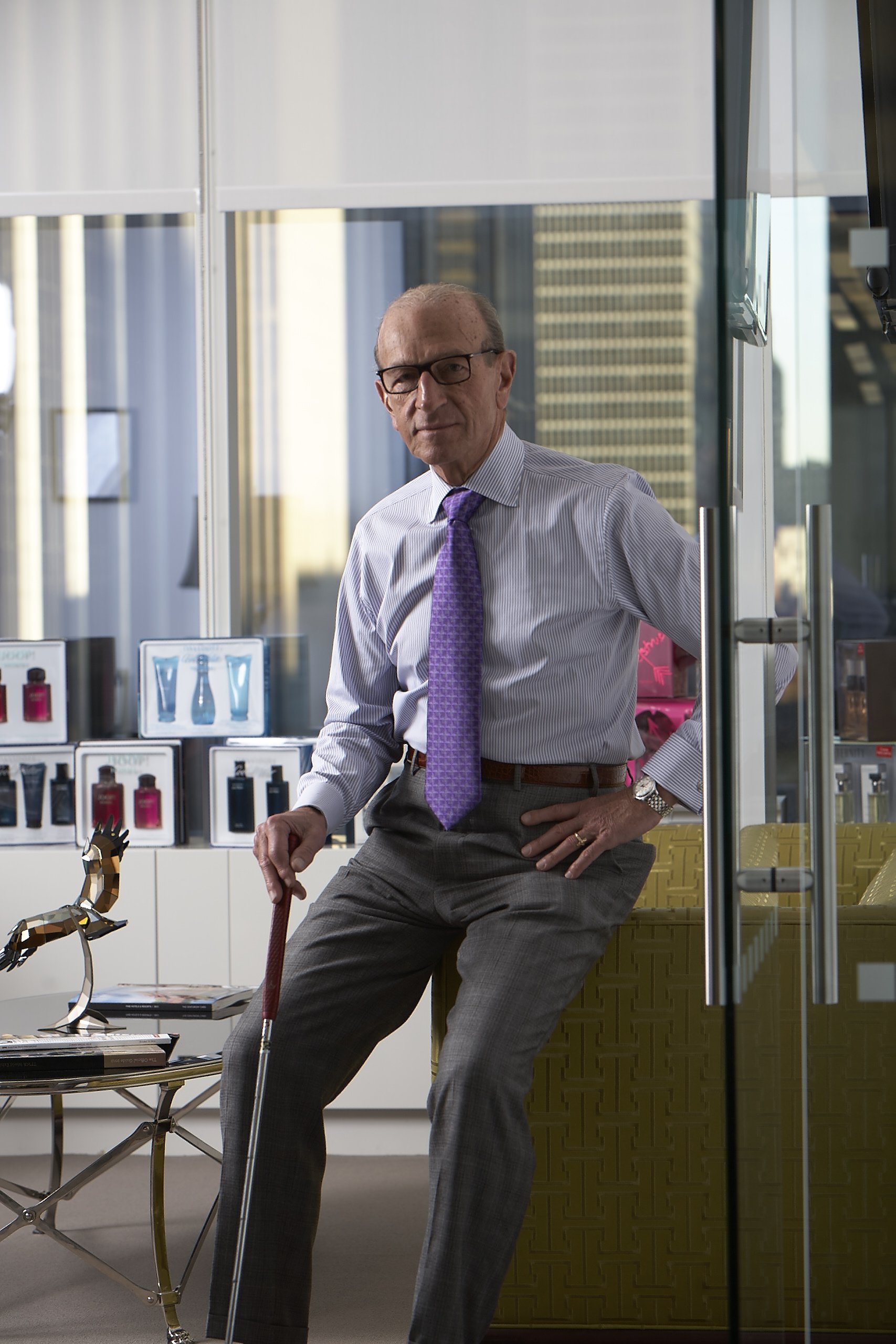 Frank Fazzinga Jr., the founder of Grace Beauty Capital and veteran fragrance distributor, died on Jan. 8. He was 77.
Fazzinga started his career with Frank’s Beauty Supply in Passaic, N.J., before founding Grace Beauty in New York, N.Y. He died in Hawthorne, N.J., after a hard-fought battle with cancer, a company representative told WWD.
Fazzinga was the brains behind a twofold business with Grace Beauty — one side handles distribution, and the other, Grace Beauty Capital, makes investments in consumer businesses.
Grace Beauty Capital has gone on to provide early-stage capital for a variety of companies, including some in the fashion and beauty sectors. The firm has backed a variety of well-known start-ups, including Harry’s, ThirdLove, Supergoop!, Glamsquad, Warby Parker and Eloquii. Grace Beauty generally provides between $100,000 to $500,000 per transaction.
Before establishing the financial side of the business, Fazzinga was known for his fragrance distribution operation. There, he helped to establish fragrance as a category in the food, drug and mass channel, working with retailers like Walmart, Sam’s Club, Target, Walgreens and CVS.
He was also known for his relationship building.
“What my father believed in more than anything else was the power of relationships,” said Frank Fazzinga III, Fazzinga's son and president of Grace Beauty Capital. “His success was all about getting to know people on a personal and professional basis, and then always being candid and upfront with them. Personal integrity was very important to him — for himself, his employees and his customers. And it really defines the culture of the company he built.”
Over his career, Fazzinga developed deep relationships with fragrance suppliers like Liz Claiborne, Coty and InterParfums. He also also licensed the Tommy Bahama and Izod fragrance brands, and established those lines in the department store channel.
Later in his career, he established Grace Beauty Capital to invest in consumer-facing brands.
“My father was an entrepreneur before it was the catchphrase of the day,” Fazzinga III said. “He saw opportunities, took risks and jumped in when others held back, and beauty was his passion from the very beginning.
“He never heard an idea he wasn’t willing to consider,” Fazzinga III continued. “He felt that was how risk-taking and opportunities begin. He always drove us to consider, analyze and understand — but in the end, he understood the value of following your gut, and I think that was the secret to his success."
Fazzinga is survived by his wife, Hannelore, and son, Fazzinga III, as well as many other relatives. A wake is scheduled for Friday, Jan. 11. from 4 p.m. to 8 p.m. at the Browning-Forshay Funeral Home in Hawthorne. In lieu of flowers, donations in Fazzinga's memory may be made to the Maria Fareri Children's Hospital in Valhalla, N.Y.
Source: Read Full Article