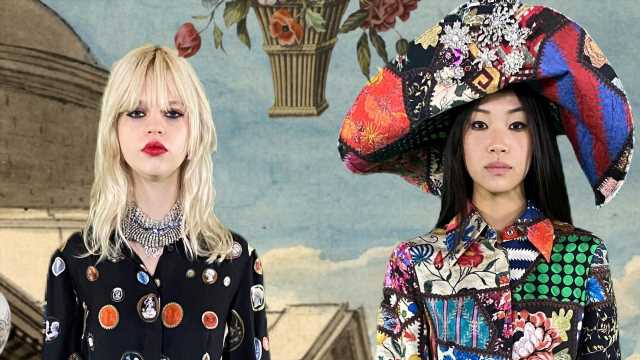 Drawing on black eyeliner has been a makeup rite of passage for people since the dawn of time. Dating back to ancient Egypt, the likes of Cleopatra and Queen Nefertiti reached for kohl for not only aesthetics but also believe it could prevent and treat eye infections. In India, kajal has been smeared on in hopes of warding off the evil eye for centuries.

Back then, I was in high school and took major cues from them. My lower lash lines were never not coated in smoked-out black liner. The harsh-yet-timeless look captured my teenage angst and hatred of my hometown perfectly. As soon as I got to college, though, I preferred sharp wings as the cleaner, sleeker look came into trend once again. (History really is an endless loop.)

But then black eyeliner sort of faded into the background, becoming a supporting character in our makeup bags. Glowing skin and bold lipstick became more popular staples well into the 2010s with the rise of Glossier and Instagram. Then, colorful liners took the helm.

Now, in 2021, a year into the pandemic, black eyeliner is back and took over New York Fashion Week. More collections featured the beauty product than not. Victoria Beckham kicked things off with the most subtle take. Makeup artist Lucia Pieroni buffed out the new Victoria Beckham Beauty Satin Kajal Liner in Ash for a look that could pass as a glam version of makeup you forgot to wash off.

The sleek look at Victoria Beckham

Black liner showed up once again at Sandy Liang sootier, richer, and more intense than Posh Spice's rendition with the help of makeup artist Sena Murahashi. As much as I hated high school, I started missing my signature look when I saw all these NYFW beauty moments.

At Alice + Olivia, the liner boldly spanned the whole lid as a nod to Gossip Girl's Jenny Humphrey, the lead makeup artist, Jessie Butterfield, tells Allure. (Her liner of choice was Deck of Scarlet's Black Magic Graphic Eye Kajal.) "Black eyeliner always feels like a look," she adds. "It's bold and unapologetically glamorous. After this year of chill beauty, I wanted something that felt very dressed up." 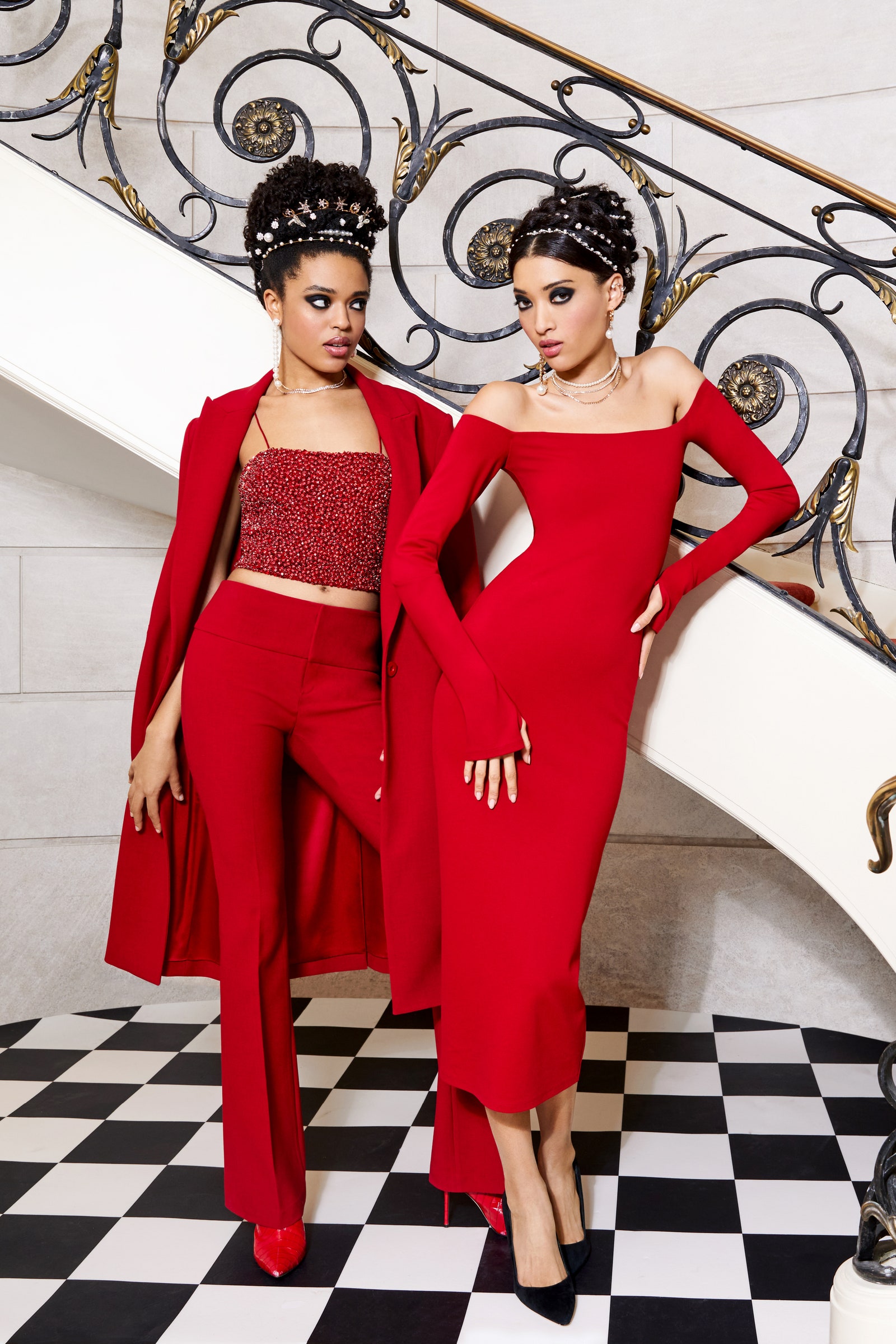 Similarly high-octane, rocker looks also showed up at Christian Cowan and Libertine. By then, I started to wonder if all these black hole-esque eyeliner looks are a sign of the times. Once I saw the rims of hazy charcoal yet again at Rebecca Minkoff — this time, paired with a mask — my hypothesis seemed to be confirmed. Colorful, glittery makeup has been fun to experiment with while stuck at home, but the pandemic is still happening; it's still terrifying; it's still devastating people's lives. 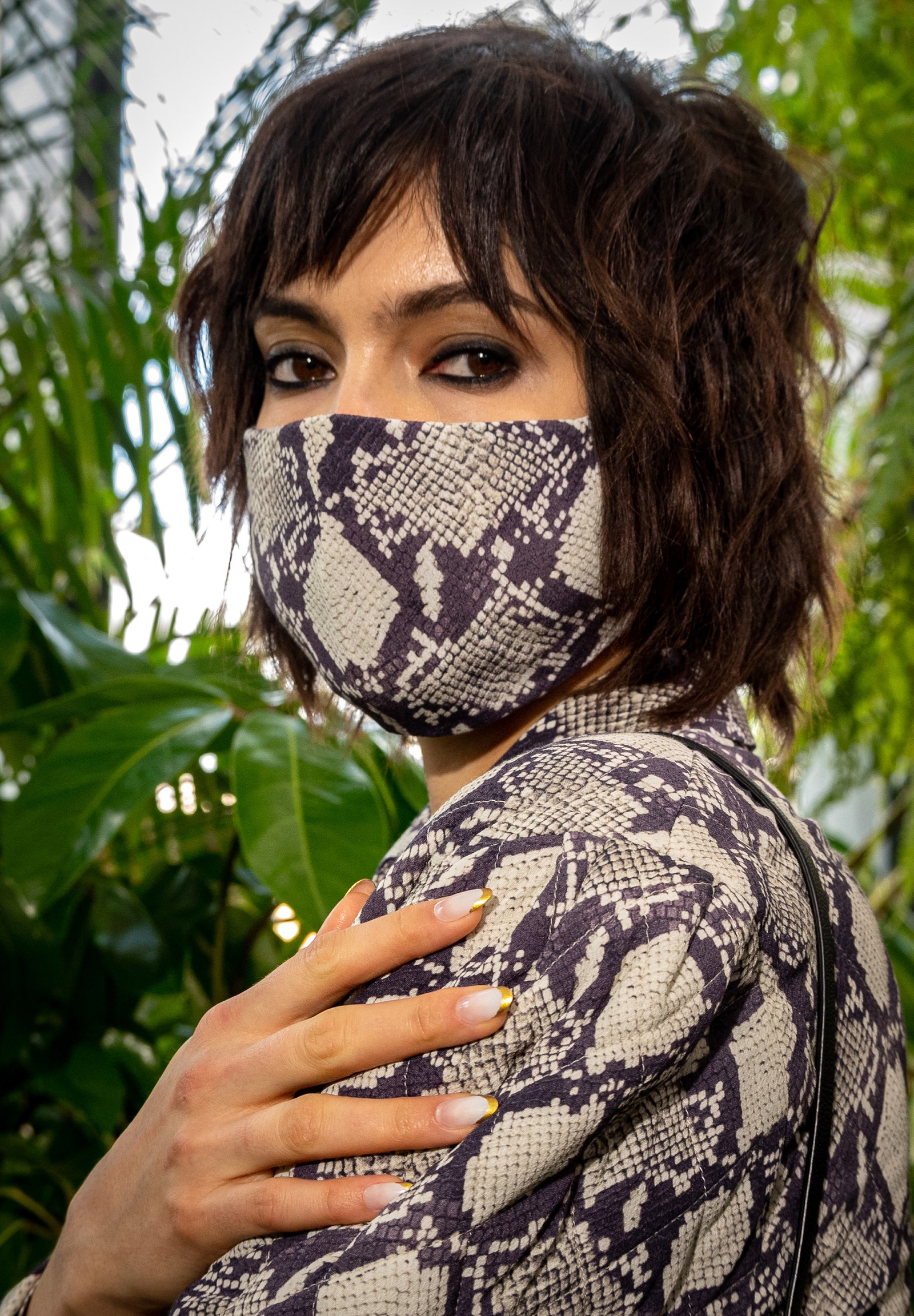 Beauty — again, historically — has reflected current events. We've seen eye makeup sales spike already due to mask- and face covering-wear. Our angst, sadness, and dismay with the current state of affairs inevitably would be reflected in our beauty routines, especially in the midst of a dreary, snowy winter. I wouldn't be surprised if similar black eyeliner looks made appearances at London, Paris, and Milan Fashion Weeks, too.

And let's be real, black eyeliner looks amazing on everyone. Let's be real, its inclusivity is probably what makes it so timeless and accessible throughout history. Plus, in a time where we feel estranged from one another, a throwback look that reminds us of memories with family and friends is much needed.

For many of us, recreating the charcoal makeup moments seen at NYFW is basically intuitive. I know I'm not alone with my emo-liner phase. However, if you didn't have one like me, Butterfield has some words of encouragement to consider before you even buy any products: "The first rule of black eyeliner is to not be intimidated," she says. "Stop thinking about it and put it on." 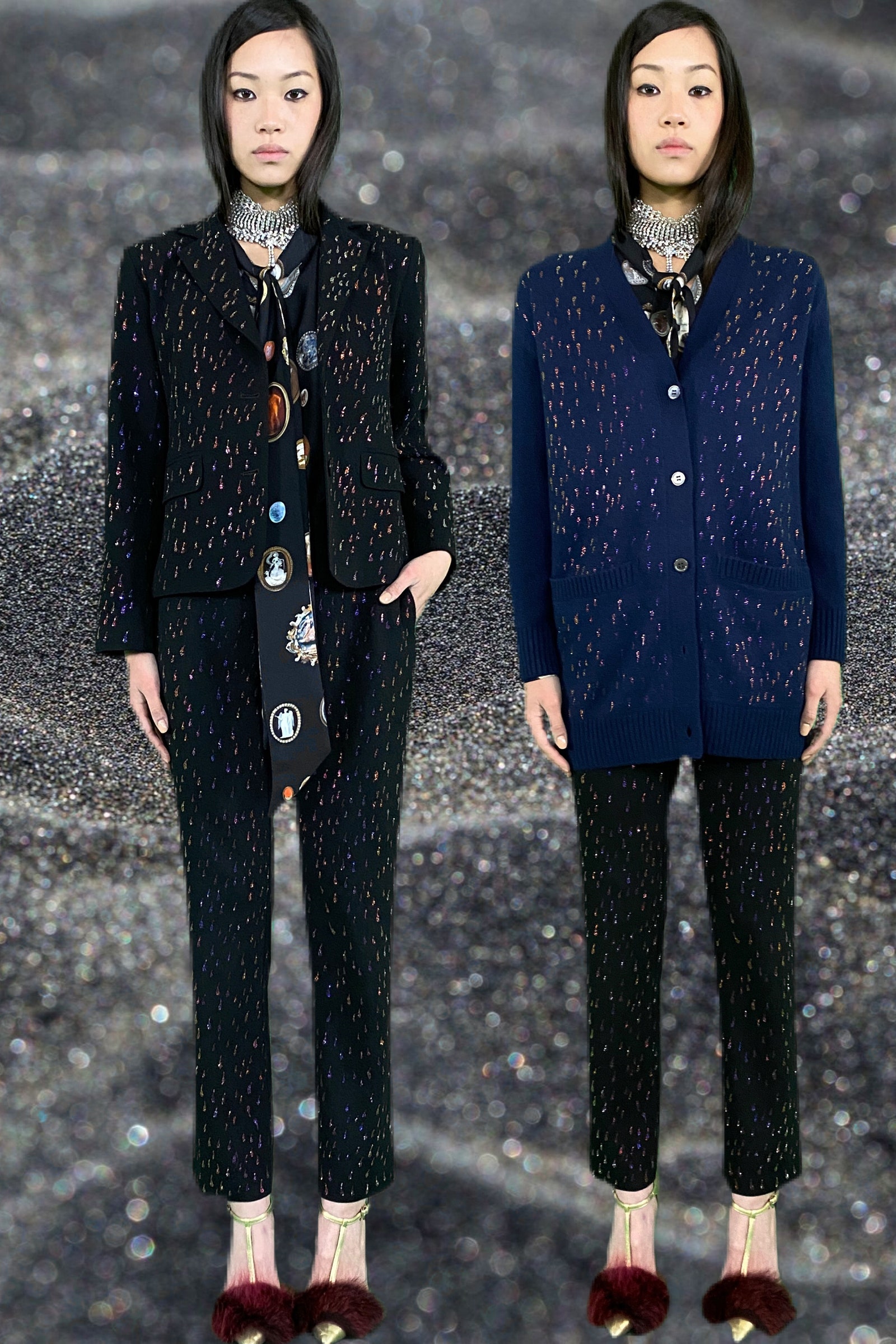 In the event you are still apprehensive, Butterfield suggests selecting a pencil with a soft, blendable formula, like the ultra-creamy Kulfi Beauty Underlined Kajal Liner in Nazar No More or the Best of Beauty Award-winning IT Cosmetics Superhero No-Tug Gel Liner. It will be easier to smoke out and remove. To intensify the color and lock in the lock, you can pack black shadow, such as the L'Oréal Paris Colour Riche Monos Eyeshadow in Noir C'est Noir on top.

OK, now excuse me while I have a high school reunion with black eyeliner.

All products featured on Allure are independently selected by our editors. However, when you buy something through our retail links, we may earn an affiliate commission.