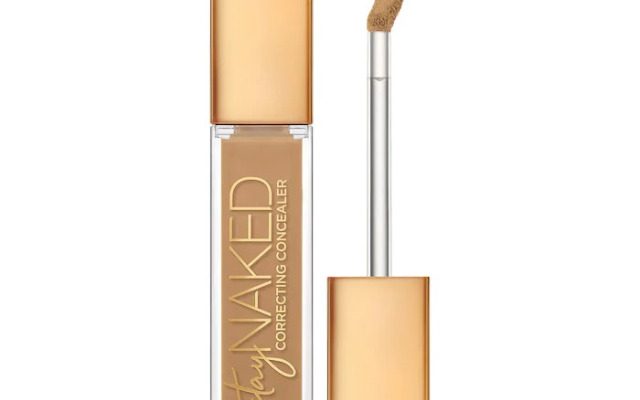 Urban Decay has revealed  its newest creative collaborator — the estate of Prince.

The entertainer has inspired a collaboration with Urban Decay. The brand has not released product information, although according to its website, it will comprise of “never-before-seen essentials inspired by [Prince’s] iconic style and unparalleled self-expression.” Per the same page, the collection will launch on May 27.

Urban Decay added that its accompanying campaign, dubbed “Live Loud in Color,” will pay homage to the singer’s performances and music. Both the campaign and the products themselves were created in partnership with Prince’s known collaborators, such as muse Damaris Lewis, who will serve as the face of the collection.

“We couldn’t possibly imitate someone as legendary as Prince, and to compare him to a palette would diminish who he was. It’s easy to say why this collection makes sense on the surface — his makeup looks and our shared love of purple — but we did our best to embody his energy on a deeper level. We found his ethos of not asking permission to be who he was and owning it so boldly aligned with our values of breaking the mold and championing all forms of beauty,” said Wende Zomnir, cofounder of Urban Decay, in a statement.

Urban Decay is not the first makeup brand to collaborate posthumously with beloved entertainers. MAC Cosmetics released the second incarnation of its tribute line for singer Selena Quintanilla-Perez in 2020.

For more from WWD.com, see: