Katharine McPhee is loving every minute of motherhood.

While appearing on The Kelly Clarkson Show, the 37-year-old actress and singer chatted with host Kelly Clarkson about recently becoming a mom and how the role is the "greatest job" she will ever have.

First asked by Clarkson, 38, if she is tired after welcoming her son Rennie David in February, McPhee said, "I'm a little bit tired here and there but I find times to nap," before she added, "He's such a good little baby and I'm so in love … It's my greatest job I'll ever have."

It will also be "the hardest," Clarkson told the Country Comfort actress, pointing to instances with her own children and having to discipline them, despite them being "so freaking cute."

"My girlfriend, who was doing my hair today, she was like, 'Can you even imagine that you're going to have to get mad at him one day?' and I'm like, 'No, he's so sweet right now. I can't imagine,' " McPhee said. The Smash alum welcomed her first child with husband David Foster on Feb. 24, her rep confirmed to PEOPLE exclusively at the time.

"Katharine McPhee and David Foster have welcomed a healthy baby boy," the rep told PEOPLE at the time. "Mom, Dad and son are all doing wonderfully."

The couple tied the knot in June 2019 after first meeting in 2006, when Foster, 71, mentored McPhee and other contestants on season 5 of American Idol.

Foster is already father to daughters Sara, Erin and Jordan, whom he shared with second wife Rebecca Dyer, and daughters Allison and Amy from previous relationships.

While chatting with PEOPLE last month, McPhee spoke candidly about how she is already loving being a new mom. 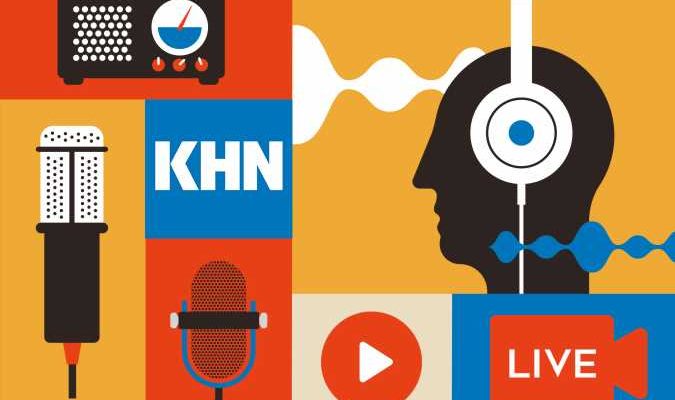 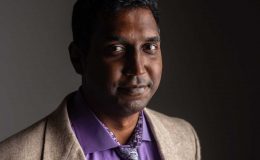 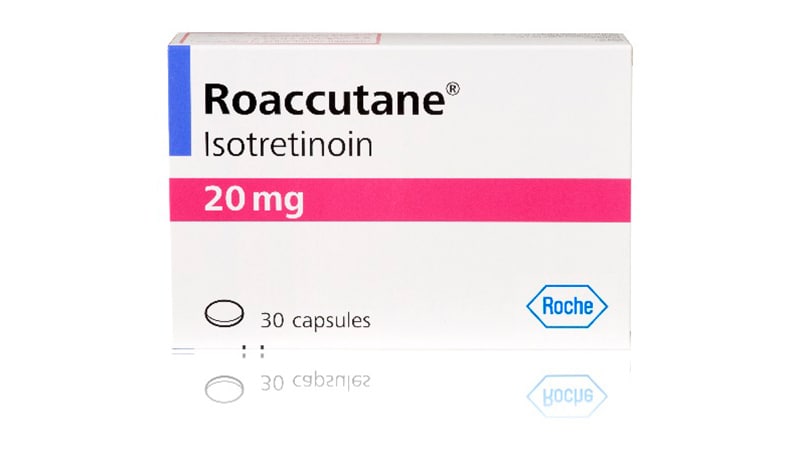 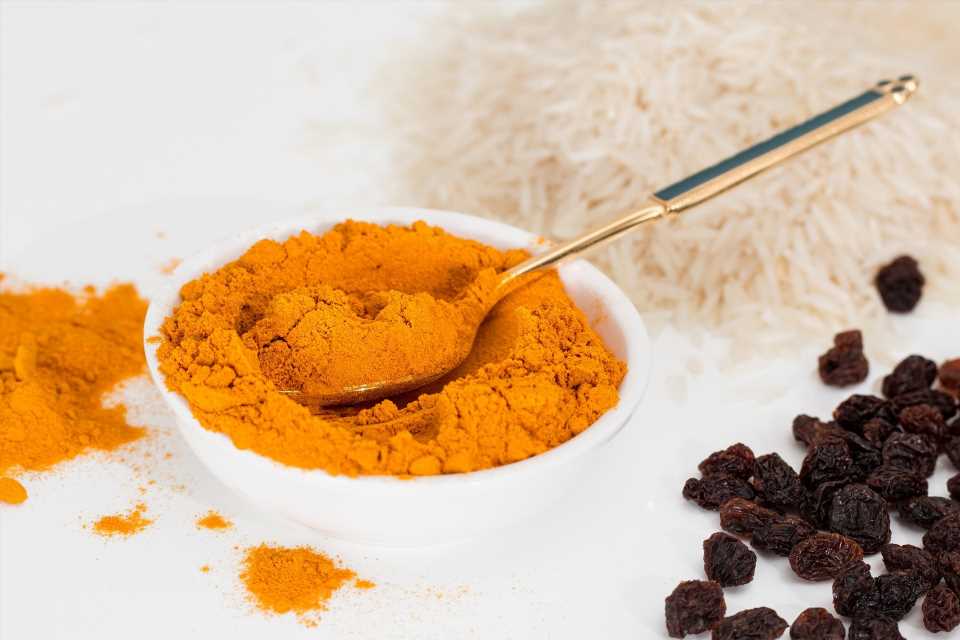 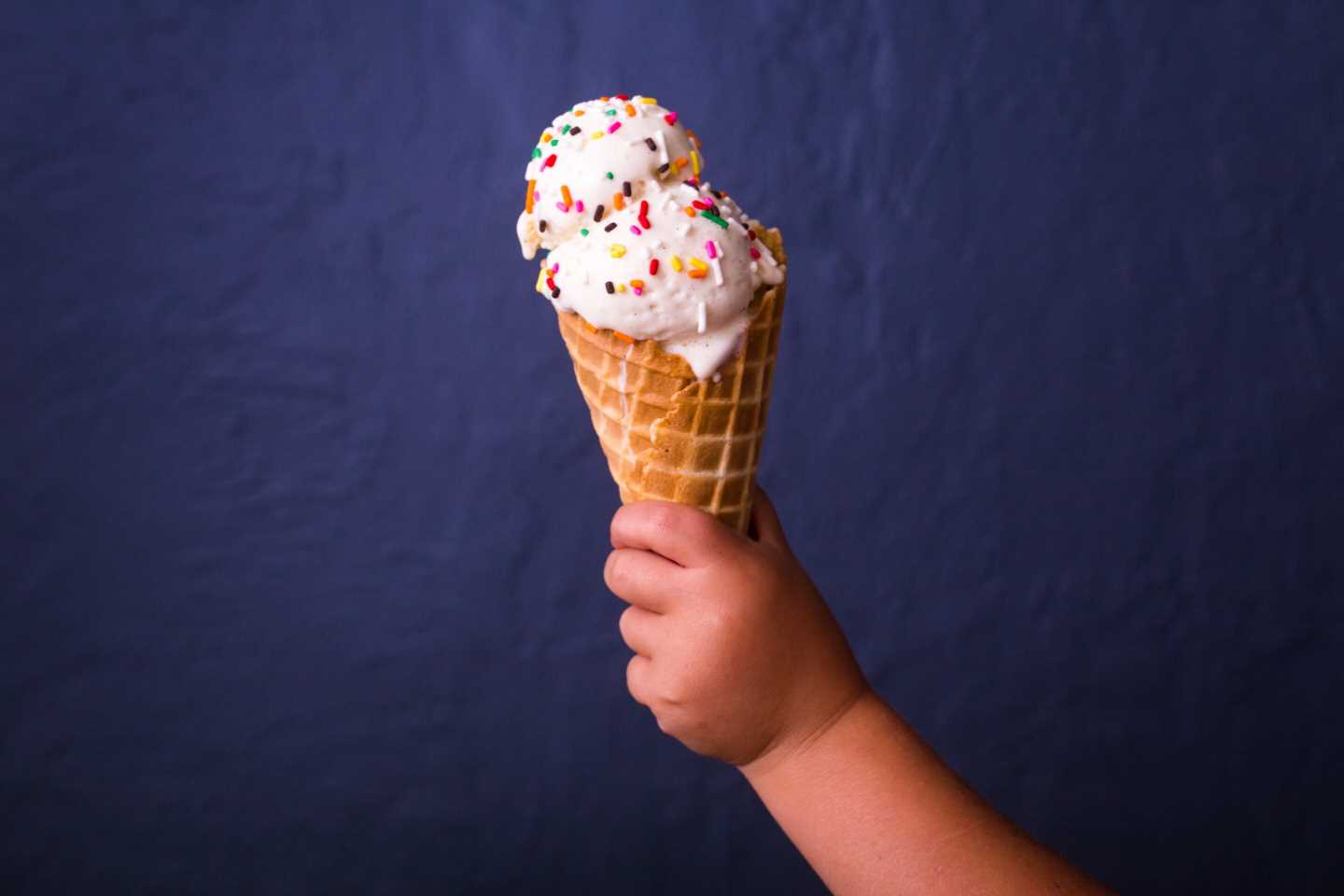 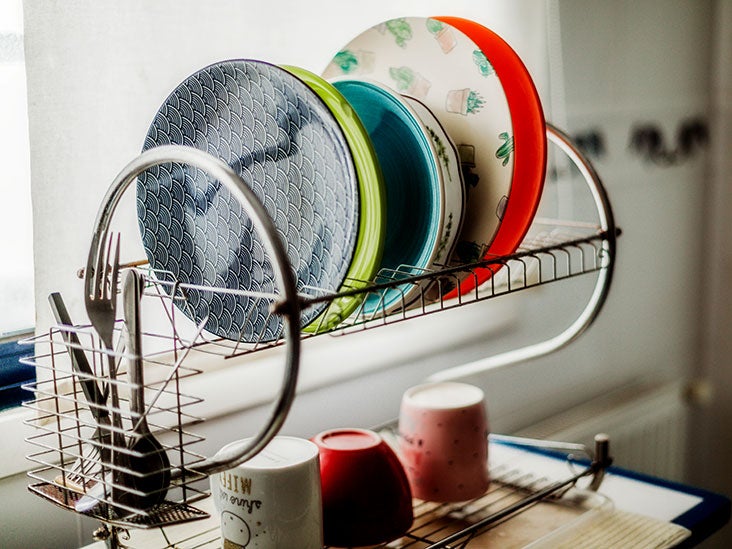