Dancing through life as a family of five!

Allison Holker and Stephen “tWitch” Boss, who announced in May that they were expecting another child, have welcomed a baby girl named Zaia Boss.

Holker, 31, shared the news on Wednesday by posting a sweet black-and-white photo of Zaia holding on tightly to her mom’s finger.

The So You Think You Can Dance alums previously welcomed 3½-year-old son Maddox Laurel in April 2016. They also share daughter Weslie Renae, 11.

The couple first announced that they were expecting their third child on a special Mother’s Day episode of The Ellen DeGeneres Show.

“Being that it is Mother’s Day, we thought this was the perfect opportunity to announce that we’re having a baby!” Holker told the crowd during her surprise appearance on the show, which her husband, 37, has been a DJ on since 2014.

The couple, who also host series Disney’s Fairy Tale Weddings together, went on to reveal that while their son is a bit young to fully grasp the concept of being an older sibling, Weslie couldn’t be more excited.

She had “tears coming down her face,” Holker said of her daughter. “She loves being a big sister.”

They then revealed the baby’s sex in August, with Holker telling fans the happy news on Instagram as she showed off sweet family photos from her “gender reveal” party.

“Can’t even express all the incredible emotions we are feeling right now!” Holker wrote on Instagram alongside the snapshots. “I am so excited to be bringing in another beautiful baby girl into the world.”

“And we are so grateful for all the LOVE that we were showered with yesterday from our friends and family joining us in the gender reveal!” she added. “This baby girl is already surrounded by love and support.”

Stephen “tWitch” Boss Opens Up About Having a Daughter on the Way: “I Need to Learn to Do Hair!”

Holker kept fans in the loop since the pregnancy announcement, and frequently shared photos of her growing baby bump to Instagram — as well as videos of her and her husband showing off their best dance moves!

In one clip posted in late October, the then-mom-to-be showed off her still-on-point groove capabilities as she and Boss busted out an impressively choreographed routine to Will Smith‘s 1997 hit “Gettin’ Jiggy wit It.”

“39 weeks pregnant!! 💥 We still over here dancing away till baby girl decides its time to say hi to the world,” she captioned the fun footage. “@sir_twitch_alot love you more and more everyday!”

Holker and Boss met as all-stars on So You Think You Can Dance. The pair tied the knot in 2013 in a ceremony at producer Nigel Lythgoe’s winery in Paso Robles, California. 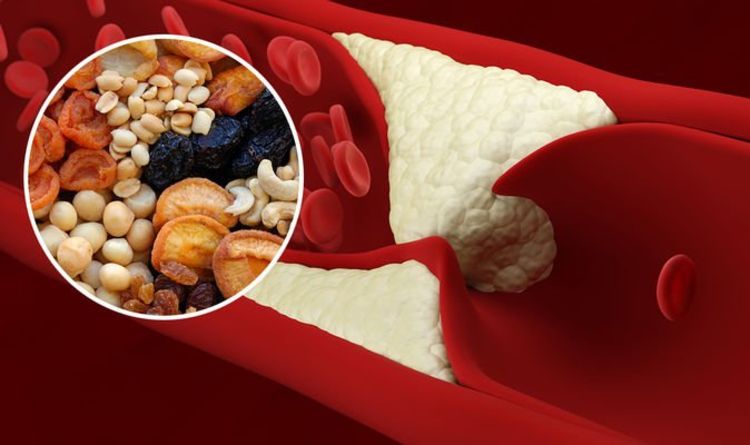 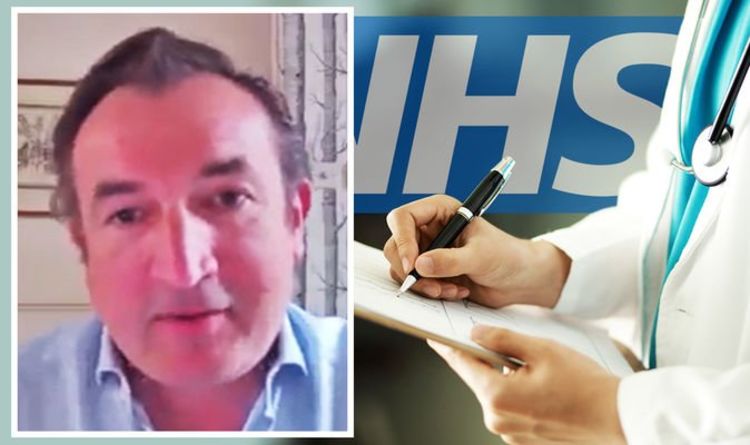