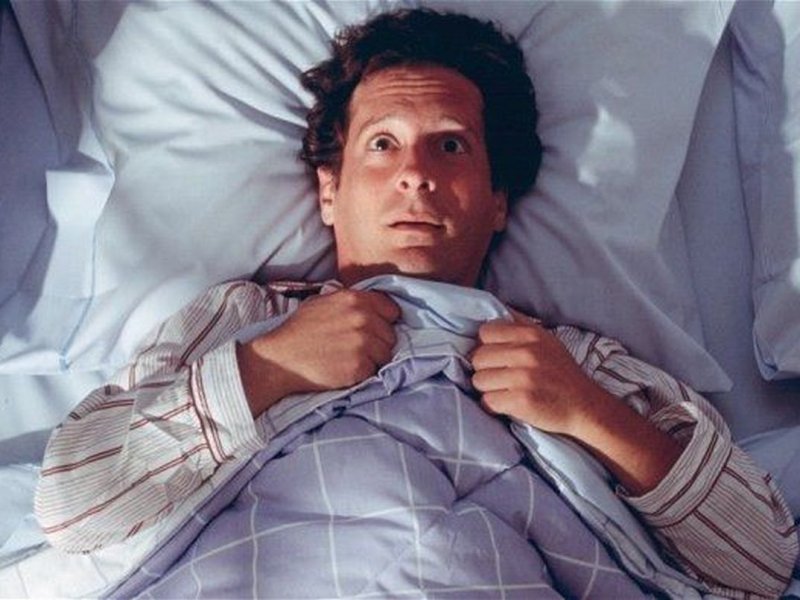 Lack of sleep causes certain health effects, and some of them are not trivial, and dangerous. What health problems can seriously harm the body due to lack of sleep, he told the Russian doctor Alexei Belov.

The consequence of lack of sleep: hypertension. According to the specialist, due to the shortage of sleep may take place not only increased blood pressure but also dizziness, trembling of the body, sweating, shortness of breath, throbbing headache. If they appear, it heralds the deterioration of the cardiovascular system.

The consequence of sleep deprivation: decreased vision. Lack of sleep contributes to swelling of the optic nerve, increase in intracranial pressure, resulting in the quality of vision deteriorates significantly.

The consequence of lack of sleep: obesity.If a person sleeps in the night only five hours, his risk of extra weight gain increases by 50%. Even more lack of sleep increases the risk of obesity is already at 74%.

The consequence of lack of sleep: fatigue. Chronic fatigue syndrome is dangerous because people can get “lost” – disorientates in time and space because of the specific cerebral activity. Among other symptoms – constant feeling of weakness and discomfort, chills, muscle pain.

The consequence of sleep deprivation: hormonal disorders. The sleep hormone melatonin is most actively produced in two hours of the night. If the person is regularly awake at this time, there may be a shortage of melatonin, which is dangerous because it accelerates the aging process.

The consequence of lack of sleep: the deterioration of the appearance. With a lack of sleep, a person looks older than his years. In such circumstances violates the synthesis of proteins collagen and elastin, which determine the framework of the skin, its elasticity and resistance to wrinkles.

The consequence of lack of sleep: impotence. The doctor warned that lack of sleep leads to a decrease in production for the main male hormone testosterone.