This Morning: Dr Chris reveals symptoms of his depression

Our diet plays a huge part in how our bodies function. Without certain nutrients we can become deficient, potentially leading to illnesses. And what we eat can also have a crucial influence on our mental wellbeing.

According to one expert, a lack of protein could impact the amount of dopamine in our brains – often known as the happy hormone.

She said: “Recent ongoing research is surprisingly finding that protein and mental health could be linked.

“This is due to the high levels of dopamine which helps to control blood regulation in the brain. 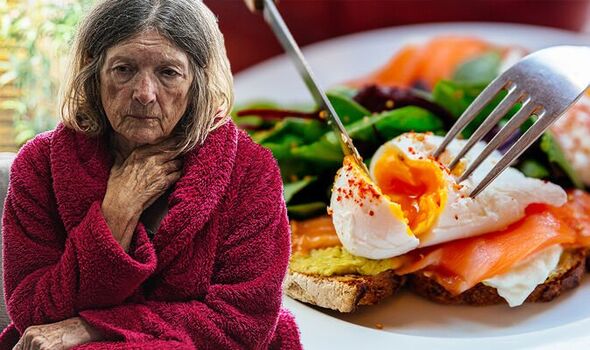 “Protein is more complex than some may realise, consisting of amino acids which help to rebuild muscle fibres.

“There are nine essential amino acids which we need to intake through diet due to the body not being able to produce them.”

She continued: “Animal-based products contain all nine (for example, meat, eggs, dairy), whereas plant-based sources need to be combined to make a complete protein.

“Without the completion, the muscle fibres cannot repair as efficiently.”

Ms Hillard shared examples of some ways to get a “complete protein” into your diet if you don’t eat animal-based products.

“Combinations include; baked beans on wholegrain toast or hummus with wholewheat pitta bread,” she said.

“A convenient way to take on protein can be through bars such as protein bars.” 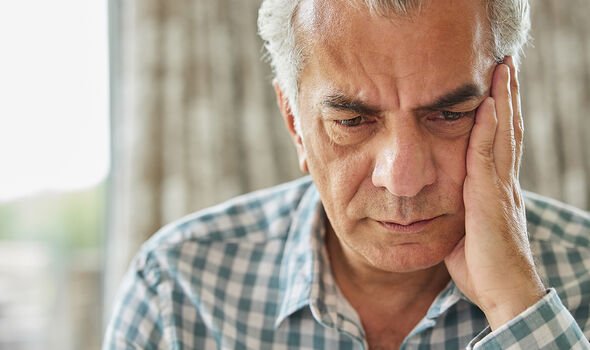 She explained more about the link between protein and dopamine.

“Protein is linked to this due to multiple neurotransmitters within the brain, which are made up of these amino acids,” she said.

“Dopamine is made up of amino acids too, it is found that if there is a lack in the amino acids that makes up dopamine (tyrosine and tryptophan), this is where the association with low mood and depression comes into play, emphasising the importance of this macronutrient.”

Symptoms of a dopamine deficiency, as listed by the Cleveland Clinic, include: 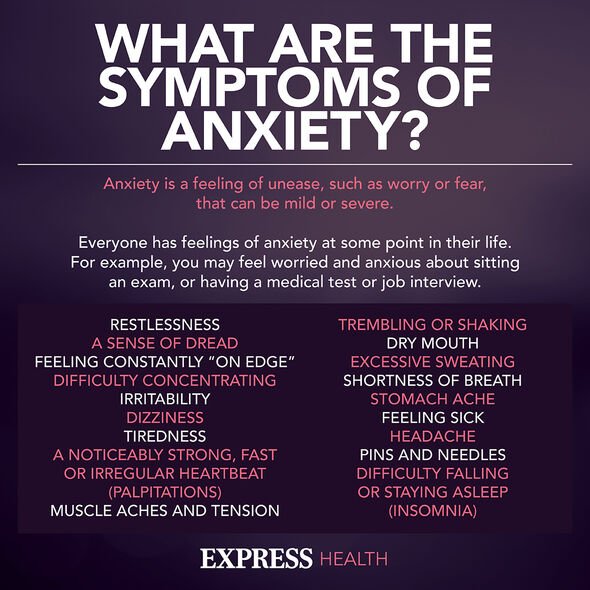 Low dopamine levels can also have a physical impact.

This could result in:

They can also cause problems with memory, anger and socialising.

Other foods that have all nine amino acids include soy, quinoa and buckwheat.