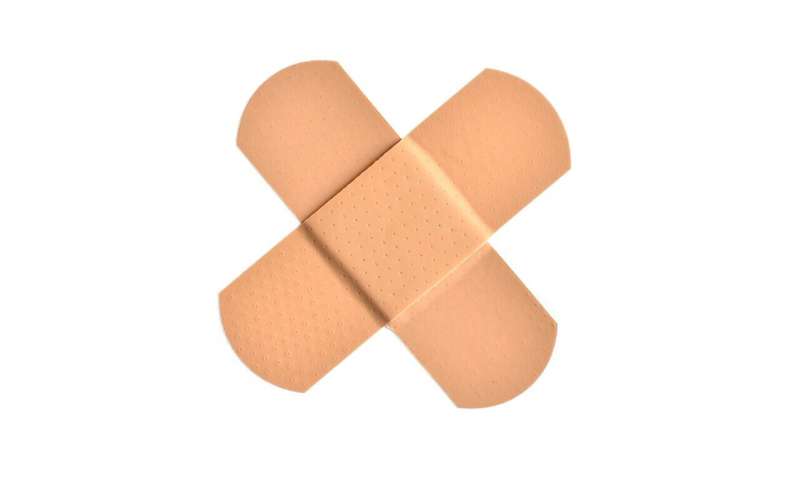 Our bodies frequently heal wounds, like a cut or a scrape, on their own. However patients with diabetes, vascular disease, and skin disorders, sometimes have difficulty healing. This can lead to chronic wounds, which can severely impact quality of life. The management of chronic wounds is a major cost to healthcare systems, with the U.S alone spending an estimated 10-20 billion dollars per year. Still, we know very little about why some wounds become chronic, making it hard to develop effective therapeutics to promote healing. New research from Jefferson describes a novel way to sample the cells found at wounds—using discarded wound dressings. This non-invasive approach opens a window into the cellular composition of wounds, and an opportunity to identify characteristics of wounds likely to heal versus those that become chronic, as well as inform the development of targeted therapies.

The study was published in Scientific Reports on September 15th.

“Studying wound healing in humans is very challenging, and we know very little about the process in humans,” says Andrew South, Ph.D., Associate Professor in the Department of Dermatology and Cutaneous Biology and one of the lead authors of the study. “What we do know is from animal studies, and animal skin and the way it heals is very different from human skin.”

Dr. South and his lab study a group of inherited skin diseases called epidermolysis bullosa (EB), where wound healing is severely impaired. Patients, often from birth, suffer from blisters and lesions that are slow to heal, and some become chronic. In a subset of patients, chronic wounds are at high risk of developing into aggressive skin cancer. At this time, it is very difficult to predict which wounds in a given patient will heal, and which won’t. Being able to sample the wounds is a key to understanding the mechanisms behind healing.

“Performing a biopsy to sample the cells in the wound would help us understand the differences between these wounds,” says Dr. South “But biopsy in these patients is extremely painful and could delay healing of the wound even further. On the other hand, collecting these bandages that are just going to be thrown away, it poses no harm to the patient, and can be applied to a variety of conditions where wounds don’t heal properly.”

The researchers, which included collaborators in Chile and Austria, collected and analyzed 133 discarded wound dressings from 51 EB patients. Both acute and chronic wounds were sampled, with acute defined as present for 21 days or less, and chronic as present for more than 3 months.

“Previous studies had used wound dressings or bandages to collect fluid and look at what proteins are in there,” says Dr. South. “But no one has actually looked at what cells are present. Applying the techniques our lab frequently uses, we were able to isolate viable or living cells from the dressings.”

The researchers then characterized the cells to see what type of cells are present at the wound. They detected a variety of immune cells including lymphocytes, granulocytes or neutrophils, and monocytes or macrophages. When comparing dressings from acute and chronic wounds, they found a significantly higher number of neutrophils at chronic wound sites. Neutrophils are the first line of defense in our immune system, and when a wound starts to form, they’re the first ones to arrive at the scene.

“Previous findings from animal studies and protein analysis of human wound dressings had supported the idea that when neutrophils hang around longer than they should, that stalls the healing process and can lead to chronicity,” says Dr. South. “Our findings support that theory more definitively, by showing that chronic wounds are characterized by higher levels of neutrophils.”

These findings give more insight into wound healing, and could help develop therapies that promote the process; for instance, those that neutralize excess neutrophils, or recruit macrophages, the immune cells that begin the next stage in healing after neutrophils.

The researchers now plan to expand on their technique, by further analyzing the individual cells collected from the wound dressings, and the genetic material inside them. “Currently we’re working with colleagues in Santiago, Chile on collecting dressings from EB patients over a period of time,” says Dr. South. “This allows us to follow patients longitudinally, and observe a wound and how its cellular composition changes as it heals or doesn’t heal.”

The team hopes that this will reveal genetic markers that can predict healing or chronicity.

“This method of sampling could be an alternative to bothersome swabs or blood draws, which are especially hard to do in newborns,” says Dr. South. “Since we know EB can present at birth, this technique could give us really early insight into the how severe the disease might be.”

While the current study focuses on EB, Dr. South and his colleagues hope that this technique can be applied to a variety of other conditions, such as diabetic foot ulcers and vascular leg ulcers. 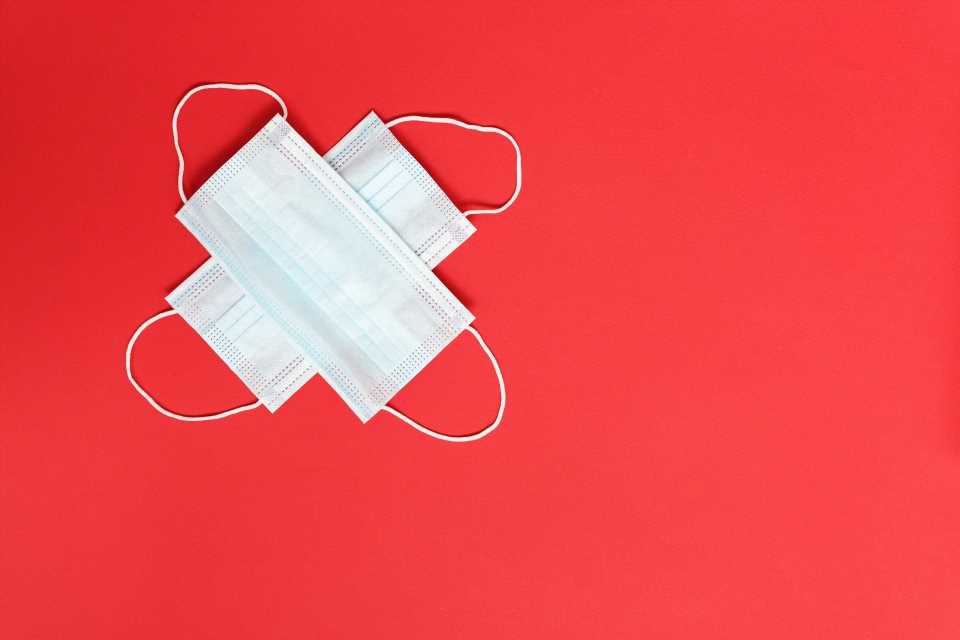 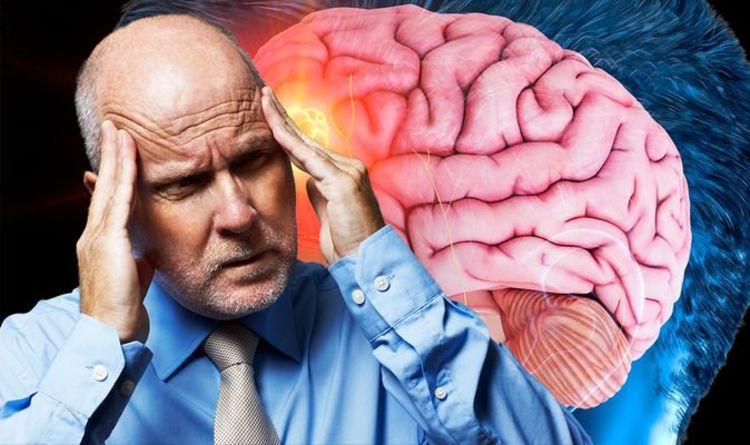