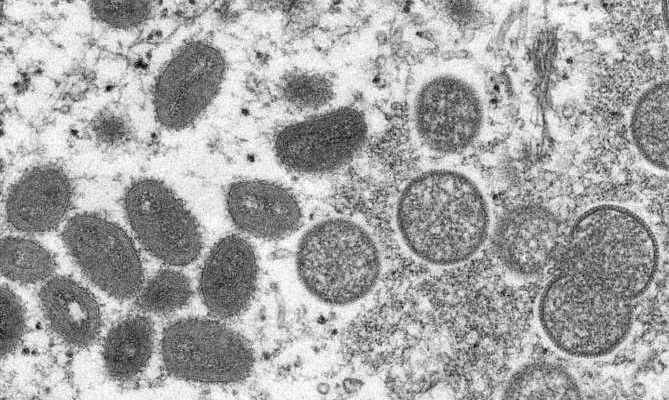 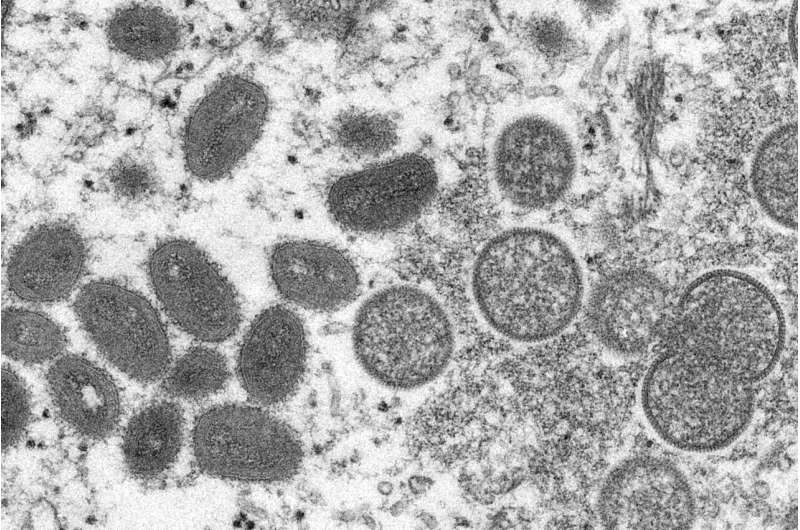 Africa’s public health agency says the continent of 1.3 billion people still does not have a single dose of the monkeypox vaccine, but “very advanced discussions” are underway with at least two partners.

The acting director of the Africa Centers for Disease Control and Prevention, Ahmed Ogwell, told journalists on Thursday that he could not give details, but he said the partners are “largely multilateral institutions and non-African governments.” There are no discussions with the private sector because all available doses have already been bought by countries, he said.

But a clinical trial is underway in Congo for a vaccine, Jynneos, that’s under emergency use authorization, Ogwell said. The two-dose vaccine is considered the main medical weapon against the disease, but its availability is limited.

More monkeypox deaths have been reported on the African continent this year than anywhere in the world. Since May, nearly 90 countries have reported more than 31,000 cases.

At least 2,947 monkeypox cases have been reported in 11 African countries this year, including 104 deaths, but most of the cases reported are suspect ones because the African continent also lacks enough diagnostic resources for thorough testing, the Africa CDC director said. 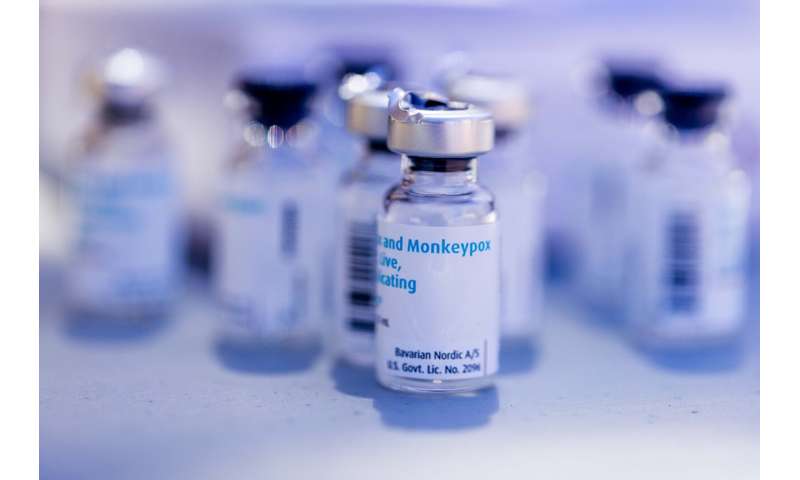 The lack of vaccine doses and shortage of diagnostics is an echo of the challenges that Africa’s 54 countries faced for months during the COVID-19 pandemic as richer countries elsewhere raced to secure supplies.

The Africa director spoke as U.S. Secretary of State Antony Blinken is on the final leg of a three-country Africa visit, where he articulated Washington’s new strategy for engaging with sub-Saharan African nations as “equal partners.” Earlier this week Blinken was in Congo, which has many of the 136 new monkeypox cases reported across Africa in the past week.

Outside of Africa, 98% of cases are in men who have sex with men. With a limited global supply of vaccines, authorities are racing to stop monkeypox before it becomes entrenched. 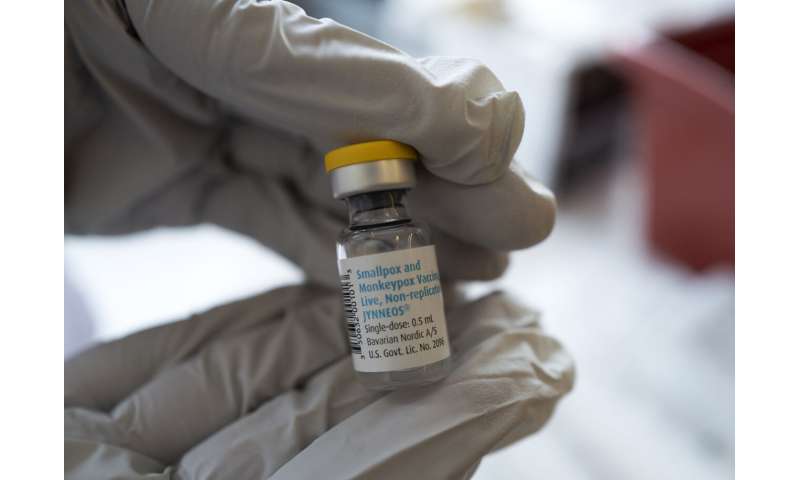 Monkeypox spread typically requires skin-to-skin or skin-to-mouth contact with an infected patient’s lesions. People can also be infected through contact with the clothing or bedsheets of someone who has monkeypox lesions.