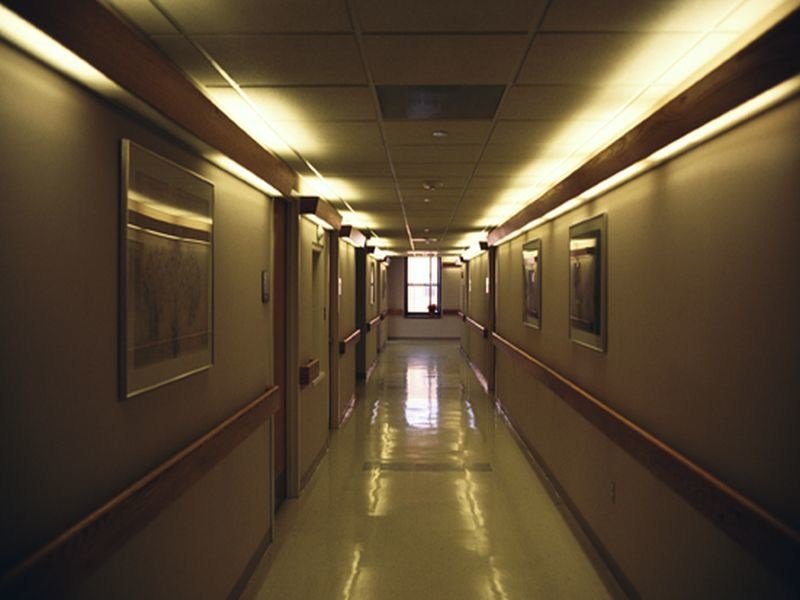 (HealthDay)—For emergency department patients with heart failure, data reveal age and racial disparities in hospitalization rates, according to a study published in the November issue of the American Journal of Preventive Medicine.

The researchers identified more than 12 million adult emergency department visits for heart failure from 2001 to 2010, with 23 percent of visits by blacks. Seventy-one percent of the visits resulted in hospitalization (57 and 14 percent to floor beds and intensive care units, respectively). Among floor admissions for higher-clinical-acuity visits, whites were more likely to be hospitalized than blacks. Hospitalization was more likely for whites with higher versus lower clinical acuity (71 versus 63 percent). This pattern was not seen in blacks, especially those aged ≥65 years, who were hospitalized in 71 and 61 percent of lower- and higher-acuity visits, respectively. A significant interaction was seen between clinical acuity and race with regard to hospitalization among adults aged ≥65 years.

“We urgently need to determine the reasons for this pattern and to identify avenues to address these racial disparities in emergency department care for older racial minorities,” Lo said in a statement.