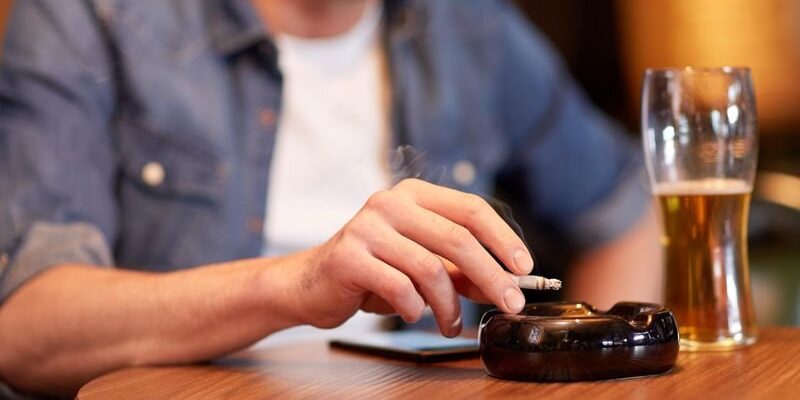 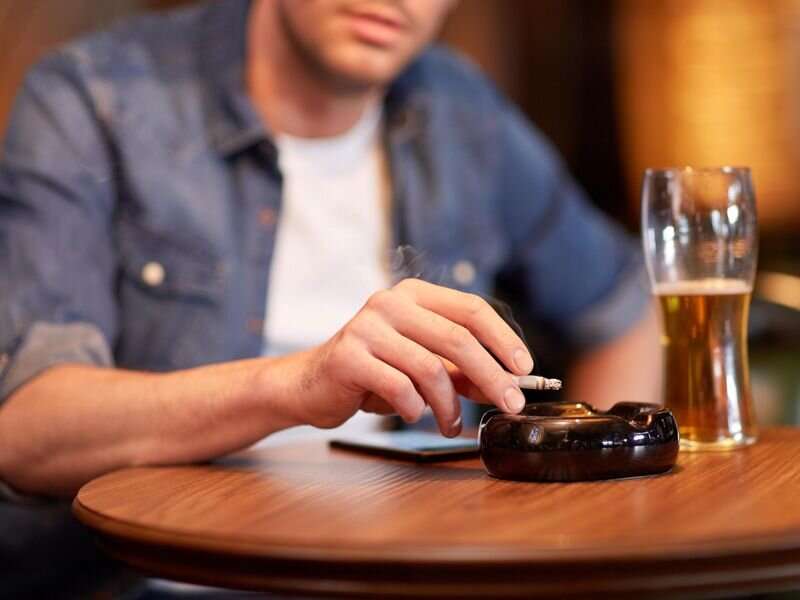 Artificial intelligence (AI) may be able to identify alcoholics at risk of relapsing after treatment, researchers say.

Patients often return to heavy drinking during and after treatment, and may require multiple tries before they can achieve long-term abstinence from unhealthy alcohol use.

In a new study, the investigators used clinical data and a form of AI called machine learning to develop models to predict relapses among patients in an outpatient treatment program.

Data from more than 1,300 U.S. adults in a 16-week clinical trial of treatments in 11 centers were used to develop and test the predictive models.

Patients were randomly assigned to one of nine medication or behavioral therapy combinations, and data on how they fared were used to “train” the machine learning algorithms.

Led by Walter Roberts, an assistant professor of psychiatry at the Yale School of Medicine, the researchers found the resulting models performed well in predicting relapses, and are likely to be more accurate than clinicians in identifying patients who are at risk of returning to heavy drinking and could benefit from additional interventions during treatment.

The study results were published April 14 in the journal Alcoholism: Clinical and Experimental Research.

In the models, the most important information for predicting relapse included factors such as liver enzyme levels and the age when alcohol dependence began, and patient scores on self-report surveys, such as those relating to drinking behaviors and psychological symptoms.

All of these factors can be obtained relatively easily and inexpensively during treatment for alcoholism, the study authors noted.