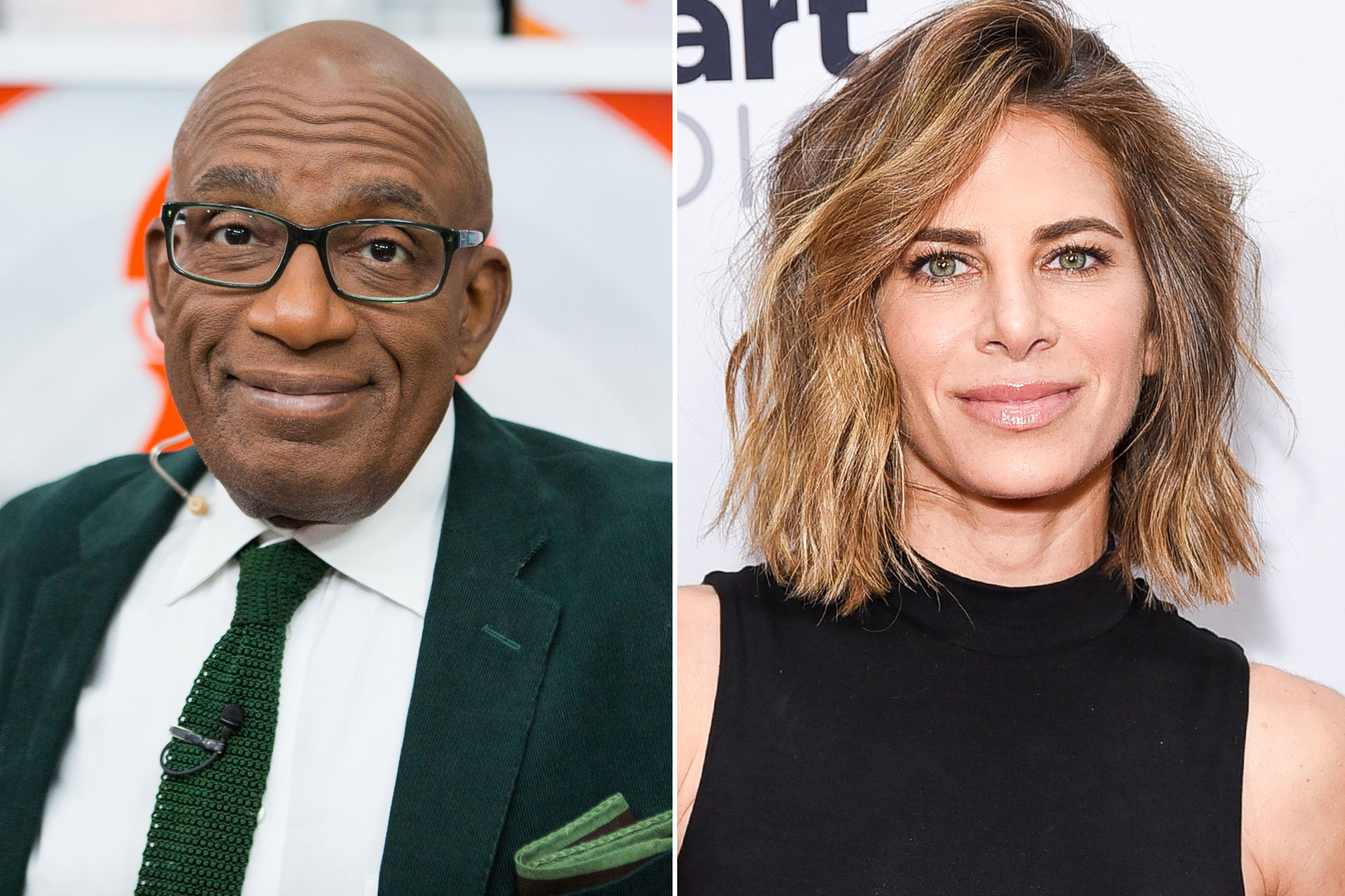 Jillian Michaels may think the keto diet is a bad idea, but Al Roker begs to differ.

The longtime Today weatherman and co-anchor defended the low-carb, moderate-protein, high-fat diet this week as Michaels made headlines for claiming keto is unhealthy and not the most effective plan.

In a tweet posted Friday, Roker dismissed the celebrity fitness trainer by bringing up her past behavior on The Biggest Loser, which aired on NBC from 2004 to 2016.

“So @JillianMichaels says #Keto is a bad idea. This from a woman who promoted on camera bullying, deprivation, manipulation and more weekly in the name of weight loss. Now those sound like bad ideas,” Roker, 64, tweeted.

Also on Friday, Roker discussed the diet on the third hour of Today, explaining that he’s been on the plan since Sept. 1 and has only seen his health improve — most notably his cholesterol and blood pressure levels.

“My point is, what works for you, works for you,” he told Today co-anchors Craig Melvin and Dylan Dreyer. “There’s science on both sides that says it’s not a great idea and science that says it is a good idea.”

“I think it’s up to people —with their doctor, with their medical professional — [to make their own decision],” Roker added.

Michaels has not publicly responded to Roker, though he said on Today that she did email him a response that he chose not to read on air.

Michaels, 44, has been a vocal about her hatred of keto, urging viewers to take a less complicated route when speaking to PEOPLE TV in May.

“Do not go keto. Just work out, eat clean and don’t overeat. I promise you, balanced diet,” she said. “It’s that simple.”

She spoke out again against in a video for Women’s Health, published Wednesday.

“I don’t understand. Like, why would anyone think this is a good idea?” she said in the clip, imitating a keto creator. “‘You know what we need to do? All fat and animal protein!’ No! Bad plan. For a million reasons.”

The mom of two said that the keto diet deprives your body of essential nutrients.

“Your cells, your macro molecules, are literally made up of protein, fat, carbohydrates, nucleic acids. When you do not eat one of the three macro nutrients — those three things I just mentioned — you’re starving yourselves,” she said. “Those macro nutrients serve a very important purpose for your overall health and wellbeing. Each and every one of them.”

In addition to Roker, celebrities like Jenna Jameson and Halle Berry swear by the keto diet.