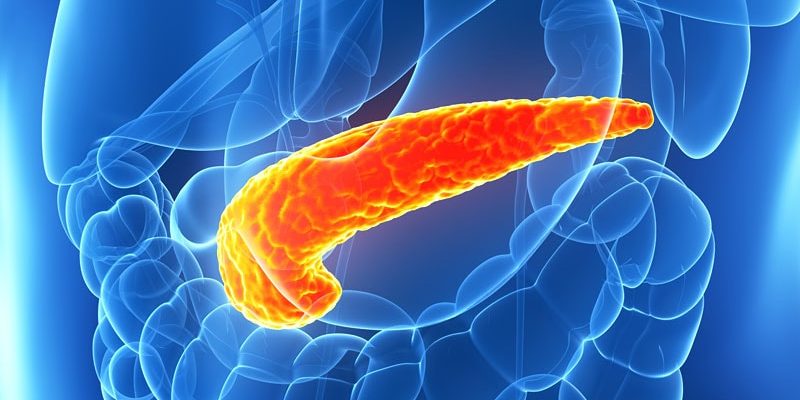 A procalcitonin-based algorithm could safely reduce unnecessary usage of antibiotics in patients with acute pancreatitis, based on results of a randomized controlled trial.

Physicians should consider incorporating the decision-making process into their daily practice, suggested lead author Ajith K. Siriwardena, MD, of Manchester (England) University and colleagues, who also recommended that the algorithm be added to future guidelines.

“Overuse of antibiotics and the resultant emergence of multidrug resistant microorganisms is a potent threat to the welfare of humanity in the 21st century,” the investigators wrote in The Lancet Gastroenterology & Hepatology.

Antibiotic overuse is common in cases of acute pancreatitis, they noted, because clinical features are typically insufficient to distinguish between inflammation and infection. While measuring procalcitonin can help can detect infection, “indiscriminate measurement” of the biomarker is not cost effective, according to the investigators, leading previous reviews and analyses to conclude that further research is needed before widespread usage can be recommended.

Siriwardena and colleagues aimed to meet this need by conducting a randomized controlled trial involving 260 patients hospitalized for acute pancreatitis at Manchester Royal Infirmary. Patients were randomized in a near 1:1 ratio. Both the intervention group (n = 132) and the control group (n = 128) received guideline-based care; however, in addition to standard of care, procalcitonin was measured in the intervention group at days 0, 4, and 7 then weekly. Among these patients, antibiotics were stopped or not started when procalcitonin was below 1.0 ng/mL, but antibiotics were started or continued when procalcitonin was 1.0 ng/mL or more.

The primary outcome was presence or absence of antibiotic use during hospital stay. A range of secondary outcomes were also reported, included all-cause mortality, days of antibiotic use, rates of infection, and endoscopic, radiological, or surgical intervention.

“Procalcitonin-based algorithms to guide antibiotic use should be considered in the care of this group of patients and be incorporated into future guidelines on the management of acute pancreatitis,” the investigators concluded.

Aaron Sasson, MD, director of the pancreatic cancer center and codirector of the gastrointestinal oncology team at Stony Brook (N.Y.) Medicine, said the study is noteworthy because it addresses an important topic with a large prospective randomized trial; however, he pointed out some limitations.

“There are several issues with this trial,” Sasson said in a written comment. “First, it included a large percentage of patients with mild acute pancreatitis, a group of patients for whom the use of antibiotics is not controversial. Secondly, the rate of infected pancreatic necrosis was 5% in both arms of the study, indicating the lack of severity of the cohort of patients.”

Sasson said that the algorithm “could be useful” to differentiate between inflammation and infection in patients with acute pancreatitis, “but only as an adjunct with other clinical parameters.”

He suggested that the algorithm would offer more utility if it could distinguish between pancreatic necrosis and infected pancreatic necrosis. “Unfortunately, this trial did not answer this question,” he said, noting that a similar trial involving “only patients with severe pancreatitis” would be needed.

The investigators and Sasson disclosed no competing interests.