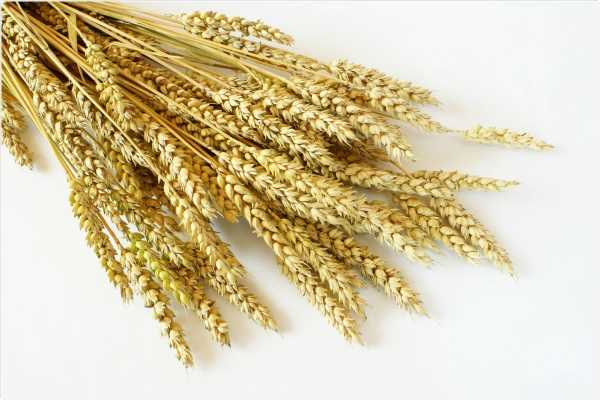 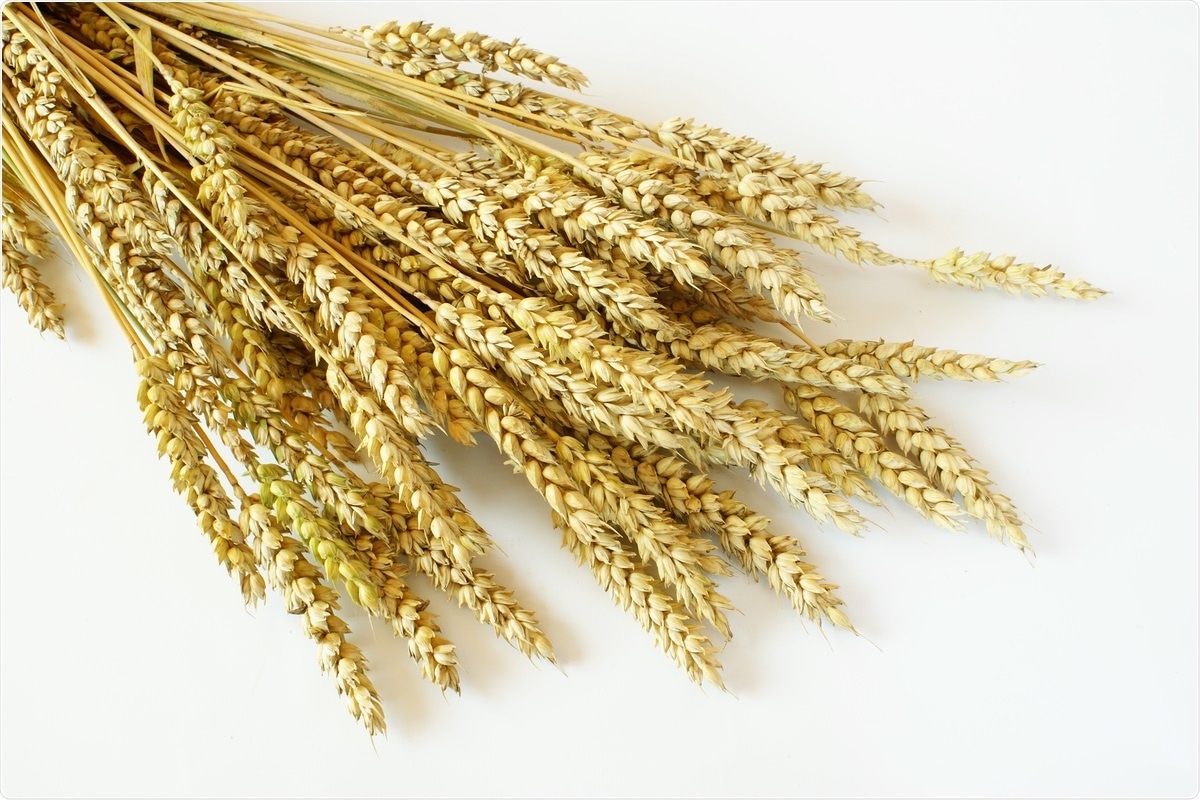 A new study published in International Journal of Molecular Sciences, reports the antiviral activity of Wheat Germ Agglutinin (WGA) against SARS-CoV-2 and its two Variants of Concern (VoC) – Alpha and Beta.

Lectins, a class of naturally derived compounds, are proteins that bind carbohydrate structures. They have the potential to bind viral envelope glycoproteins and exhibit antiviral activity against several viruses.

A lectin from Triticum vulgaris is also known as Wheat Germ Agglutinin (WGA). It demonstrates antifungal activity. It has applications in cell imaging and the potential for improved drug delivery. However, no studies are testing its antiviral activity against SARS-CoV-2.

In this in vitro study, the researchers have investigated the anti-SARS-CoV-2 potential of WGA.

Infection experiments were performed to examine the antiviral activity of WGA against SARS-CoV-2. Vero B4 cells were infected with a Wuhan type SARS-CoV-2 isolated from a patient. These infected cells were then treated with different concentrations of WGA. SARS-CoV-2 replication was reduced due to WGA treatment. Moreover, this reduction was dose-dependent. This was the first evidence that showed that WGA demonstrates antiviral activity.

Since lectins, in general, are viral entry inhibitors, a similar mode of inhibition was expected with WGA. To test this, the researchers preincubated the SARS-CoV-2 patient isolates with different concentrations of WGA and then infected Vero B4 cells. WGA completely blocked the viral infection of cells. Therefore, it acts as an entry inhibitor. WGA may physically interact with the virus and neutralize it. Direct binding of WGA to SARS-CoV-2 viral particles was confirmed through pull-down assays.

WGA has a low toxicity profile

Previously, WGA has been shown to exert cytotoxic activity on different cancer cell lines, such as pancreatic, liver, bone, and skin cancer cells. It exhibited time- and dose-dependent cytotoxicity towards acute myeloid leukemia cells in low doses, while no effect on normal cells was observed. Though WGA demonstrates antiviral activity, it will have no therapeutic potential if it is toxic to host cells. Therefore, the researchers performed toxicity assays in all cell lines used for the study. WGA showed no cytotoxic effect. The toxic dose varied among the tested cell lines, but there was still a broad therapeutic window of several log stages.

The antiviral activity of WGA was also tested against two SARS-CoV-2 variants – Alpha and Beta. Cell infection assays were done with Calu-3 cells. WGA inhibited infection of cells by the Alpha and Beta variants, but at different concentrations.

WGA inhibitory activity against other viruses

Exploring natural substances rather than synthetic drugs for therapeutic potential is advantageous because natural compounds have better toxicological profiles with larger therapeutic windows, fewer side effects, and a faster admission process. Natural substances have demonstrated their beneficial effects against many diseases, including metabolic disorders or cancer. They have also shown promising results against different viruses, including SARS-CoV and Middle East respiratory syndrome virus (MERS-CoV).

Since WGA reduced infection of SARS-CoV-2, it can be postulated that it could prevent the transition of a mild COVID-19 infection to a severe stage of the disease. This study paves the way for future preclinical research testing the prophylactic and therapeutic potential of WGA. Since its mode of action is exerted via binding the viral particle, WGA could be an ideal candidate for a nasal or throat spray.

This study suggests that WGA could provide beneficial prophylactic and therapeutic effects. Due to its low cytotoxicity, the broad therapeutic window, and the rich availability in nature, it would be an easily distributable agent in the current pandemic and future pandemics.

Dr. Shital Sarah Ahaley is a medical writer. She completed her Bachelor's and Master's degree in Microbiology at the University of Pune. She then completed her Ph.D. at the Indian Institute of Science, Bengaluru where she studied muscle development and muscle diseases. After her Ph.D., she worked at the Indian Institute of Science, Education, and Research, Pune as a post-doctoral fellow. She then acquired and executed an independent grant from the DBT-Wellcome Trust India Alliance as an Early Career Fellow. Her work focused on RNA binding proteins and Hedgehog signaling.