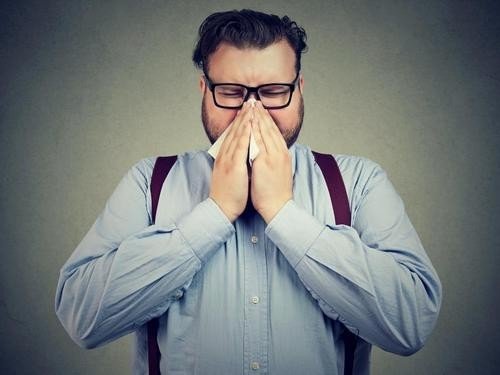 In acute respiratory viral infections (ARVI) and influenza are obese or overweight are more likely to experience complications and end up in the hospital, according to a new study published in Influenza and Other Respiratory Viruses.

Scientists have studied 4778 cases of SARS in both outpatient and hospitalization in six hospitals in Mexico. His most important discovery they believe that in adults with obesity and low weight, the risk of complications of influenza and large even in the absence of associated chronic diseases.

The results obtained apply to all types of SARS, but the overall risk of complications was higher in patients with influenza. Low impact the weight had on the symptoms of the flu And caused by a strain of H1N1 pdm 2009. The greatest number of complications were given flu and influenza a/H3N2.

Previously, the risk associated with a low body mass index, previously described only in relation to the risk of death from all causes. Thus, this study shows for the first time underweight as a risk factor in influenza and SARS.

At the same time, scientists have not found a clear link between weight and severity of the disease in children, which is somewhat at odds with previous studies.

The authors believe that physicians should pay attention to the body mass index of the patients, calculating the risk of complications of viral respiratory diseases.