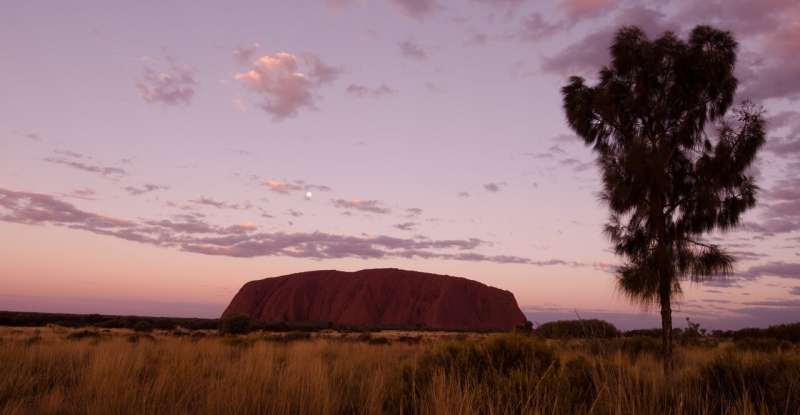 Medical graduates from a rural background or those who spend an extended time in a rural clinical placement are more likely to become country doctors, according to new research.

Published in the Medical Journal of Australia today, the study looked at graduate outcomes for medical students eight years on. The researchers found students who were of rural origin or any student who had undertaken an extended rural clinical school placement were more likely than other students to move to or remain in rural practice.

“The Australian Government has invested heavily in programs that encourage students to train in rural and remote areas, and to incentivize doctors to practice in these areas,” said senior author Associate Professor Georgina Luscombe from the University of Sydney’s School of Rural Health in the Sydney Medical School.

“This study confirms what previous research had suggested—that we can potentially grow the rural medical workforce by increasing the proportion of rural origin students admitted to medical schools. But also, by increasing opportunities for students originating from metropolitan areas to have those extended placement opportunities in clinical schools in places like Dubbo, Orange and Broome.”

Lead author Dr. Alexa Seal from The University of Notre Dame Australia said it was important to follow graduates over time to try and identify whether their early intentions about where they would like to practice were later realized.

“Factors such as inadequate levels of workforce in rural areas, limited training opportunities, fears of social and professional isolation, and restricted employment opportunities for partners can often influence junior doctors when they are making decisions about where to train and practice,” said Dr. Seal, Research Fellow in the School of Medicine Sydney.

“Studies such as this and further research is needed to understand the barriers and opportunities that are shaping medical students’ decision making, and how we can effectively grow and sustain a rural medical workforce to meet the needs of our communities,” she added.

How was the study conducted?

They also assessed changes in practice location between postgraduate years five and eight.

What did they find?

Another key finding was the overall increase in the proportion of 2011 graduates practicing in rural areas, from 7.6 percent at five years to 9.4 percent eight years after graduation.

The authors write that this suggests some graduates who trained in metropolitan or regional areas moved to rural communities after completing training that could not be undertaken there.