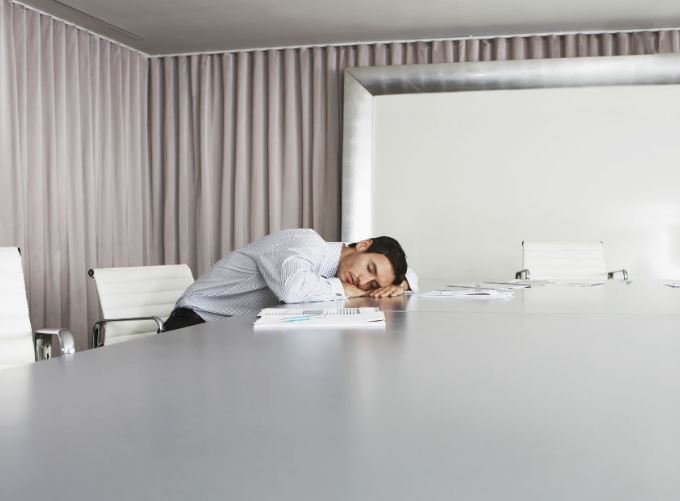 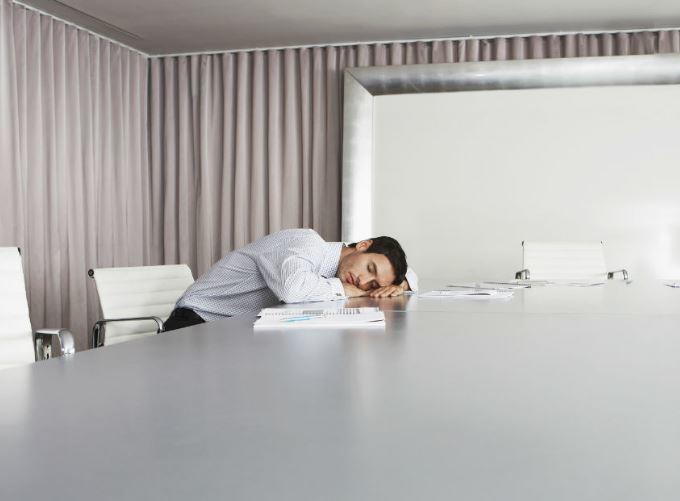 Lack of sleep is associated with many negative consequences for human health. Recently, scientists from the University of Pennsylvania called another reason why people should adhere to recommended amount of sleep.

It turned out that adults who sleep about six hours a day, more than others at risk of mild dehydration (or dehydration) of the body.

The occurrence of this condition may be associated with a particular hormone which regulates the amount of water in the body, in particular, increases the reabsorption (that is, increases the concentration of urine and reduces its volume) in the ducts of the kidneys.

Experts have studied the health information of 20 thousand adults living in the United States and China. Subjects provided data on sleep habits and urine tests (have been studied biomarkers regulation of water).

It was found that people who slept for about six hours a day, the risk of dehydration was increased by 16-59% compared with those who slept for eight hours instead.

At this stage the authors say about the correlation between the two parameters. In other words, they cannot assert the specific causal relationships between sleep deprivation and dehydration. Meanwhile, the researchers suggest a possible explanation.

One of the main hormones that regulate the amount of water in the body, is vasopressin. It is produced by the hypothalamus and is involved in the formation of urine.

In 2010, canadian researchers from McGill University found that the circadian rhythms of human influence on the regulation of the level of vasopressin.

Then the experts suggested that soderjanie of vasopressin are increased during sleep, especially late in the sleep cycle.

According to American scientists, it is this mechanism responsible for the correlation between lack of sleep and improper regulation of water in the body.

Says lead author of a recent study by Asher Rosinger (Asher Rosinger) if a person sleeps for the night, only six hours, this may affect the regulation of water in the body.

“If you Wake up early, we can skip the time [at the end of the sleep cycle] when to receive the largest amount of the hormone that causes a disturbance in the regulation of water,” he adds.

In the press release of the study specified that dehydration negatively affects many systems and functions of the body, including cognitive ability, mood and physical performance. The so-called chronic dehydration can lead to more serious problems: increased risk of urinary tract infections and kidney stones.

The authors emphasize that today they’re only offering a hypothesis. The next stage of the research they intend to establish the relationship between sleep and regulation of water in the body.

However, Rosinger believes that the research his team can now explain why some people feel bad after a short sleep: they may be a little dehydrated. Experts advise people to drink a little more water in the days when they sleep less than usual.

The authors presented the results of their research in the publication Sleep.

Previously, the authors of the project “Conduct.Science” (nauka.vesti.ru) talked about the other dangers of lack of sleep. The constant lack of sleep leads to “samopouzdanja” of the brain, depression and even suicide.

Moreover, people who are sleep-deprived, often recognized in the actions they did not commit.