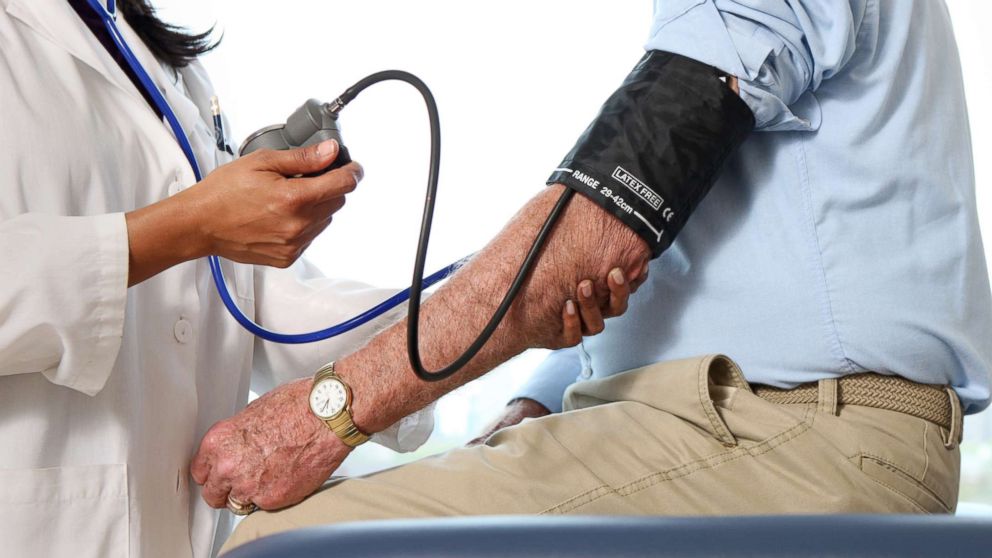 The Food and Drug Administration just announced a recall of Valsartan, a potentially life-saving blood pressure medication, after the discovery of a cancer-causing contaminant found in some batches. This is the third recall for this type of medication in 2018.

The recall began after high levels of an active ingredient in Valsartan, N-nitroso-diethylamine (NDEA), was found in tablets produced in India. NDEA is a naturally occurring chemical in some foods, and can be found in drinking water, air pollution and industrial processes, but it’s also classified as a human carcinogen, meaning it may cause cancer in high levels.

Less than a month ago, the FDA also announced a recall of Irbesartan tablets, a drug in the same class as Valsartan, which also contained the NDEA ingredient. The tablets were produced by ScieGen Pharmaceuticals, a New York-based company with manufacturing relationships in India.

In July, the FDA announced another recall of an ingredient in Valsartan known as N-nitrosodimethylamine (NDMA). This impurity, another carcinogen, was noticed in medications produced by Zhejiang Huahai Pharmaceuticals in China. The impurity, according to the FDA, was a result of production process changes at the company.

“The FDA is committed to maintaining our gold standard for safety and efficacy,” said FDA Commissioner Scott Gottlieb in a July statement. He added that when the agency discovers quality control problems, they take decisive action to alert the public and remove the product. 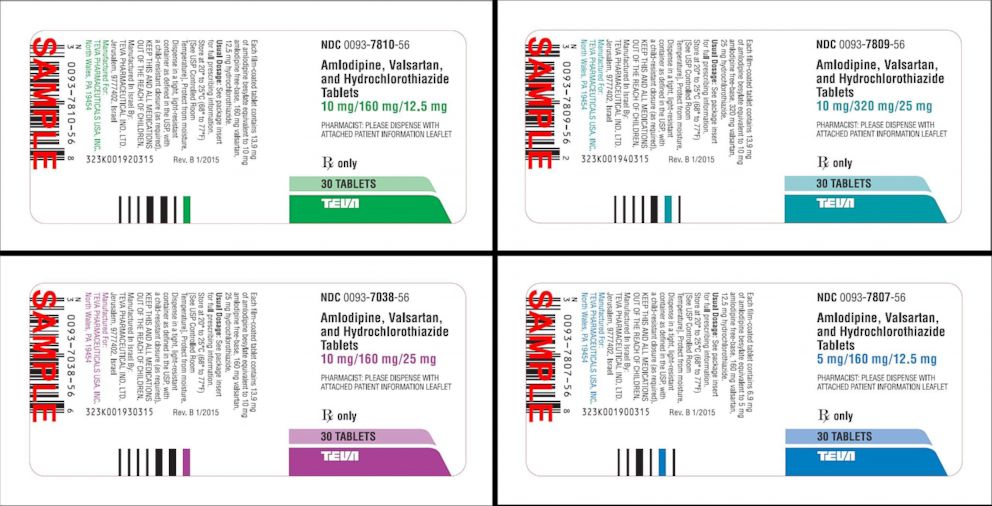 What is high blood pressure?

High blood pressure, which affects 75 million adults in the U.S., is one of the most common medical conditions. Blood pressure is a measure of how efficiently our hearts push blood through our arteries. If the pressure is too low, there is a risk that organs will not get enough blood; if pressure is too high, there’s a risk the heart is working too hard.

What is normal blood pressure?

While your target blood pressure is often determined by your age and medical conditions, most doctors recommend keeping it around 120/80.

Why is my blood pressure high?

It’s important to understand that the number will vary throughout the day, but that’s normal. High blood pressure can be caused by family history, obesity, smoking, high-salt diets, diabetes, lack of exercise or underlying kidney disease. Often, it can be controlled with a combination of lifestyle modifications and a variety of medications.

Valsartan is a medication for high blood pressure in a class known as Angiotensin Receptor Blockers (ARBs). These block a natural hormone called angiotensin II, which works to narrow your arteries, increasing your blood pressure. High blood pressure causes stress on your heart and can contribute to heart disease.

What does this recall mean for you?

If you are taking a blood pressure medication that was recently recalled, do not stop taking it. Instead, immediately contact your doctor to discuss a replacement drug. The FDA said that the effects of stopping this kind of medication abruptly can lead to rises in blood pressure that could pose further health threats.

Teva said they have not been informed of any health problems connected to contaminants in the recalled drugs.

Sumir Shah, M.D. is an emergency medicine physician in New York City, and a member of the ABC News Medical Unit.