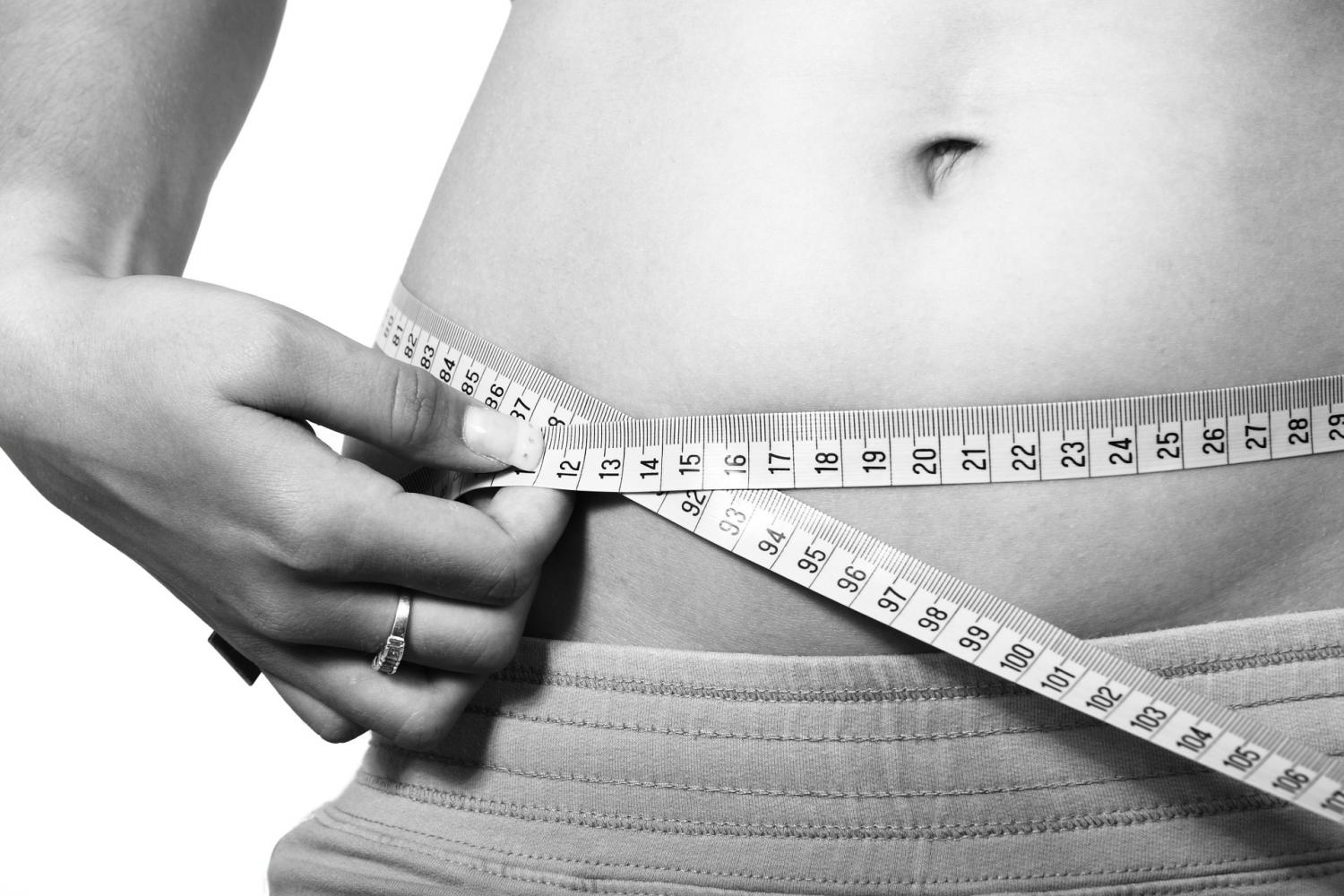 A new study from the University of Bristol supports body mass index (BMI) as a useful tool for assessing obesity and health.

A simple measure based on weight and height, BMI is widely used to assess if a person is of a healthy weight. But its reliability as a health measure is often criticized, as it does not distinguish fat from muscle and does not tell us where body fat is stored.

They studied the effects of total fat, along with fat in the trunk, arms and legs, on 230 different traits relevant to metabolism and future heart disease risk, such as cholesterol and blood pressure. These effects were compared with those seen when using BMI as a measure.

The study, published in the Journal of the American College of Cardiology, found that higher total fat at age 10 and 18 was associated with damaging levels of cardiometabolic traits such as higher blood pressure and adverse cholesterol and inflammatory profiles at age 18.

Effects appeared to worsen with time and were driven most by fat stored and gained in the trunk, although gains in leg fat also appeared harmful. Carrying more lean mass (assessed here as anything in the body that that isn’t fat or bone) had less of an impact on traits and did not appear to protect against carrying more fat. Higher BMI showed similar effects as higher total and trunk fat, reflecting close overlap between these measures.

Dr. Joshua Bell, an epidemiologist at the University of Bristol who led the study, commented: “BMI is often criticized. Our study asked how useful it really is for detecting the health effects of obesity by pitching it against more objective body scan measures. We found that trunk fat is the most damaging to health, but that simple BMI gives very similar answers to more detailed measures. This is good news since BMI is widely measured and costs virtually nothing.”

“We’re now in a better position to understand obesity in the young thanks to participants of the Bristol-based Children of the 90s study—they, and all study participants, make new insights possible.”