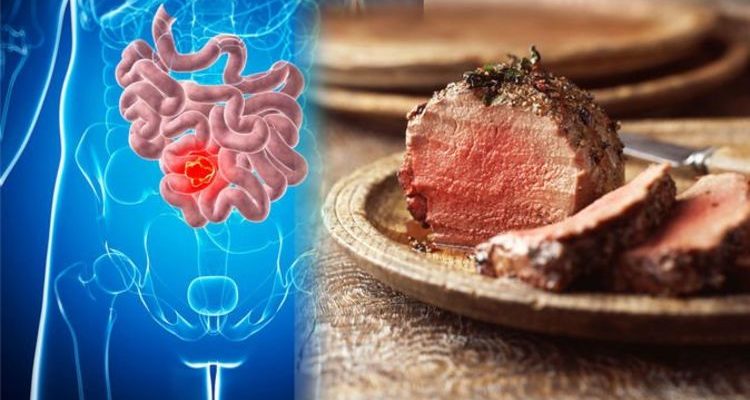 Bowel cancer first develops in the large bowel. Depending on where the cancer starts, bowel cancer is sometimes called colon or rectal cancer. It is the second biggest cancer killer in the UK. It is therefore imperative that people pay close attention to the risk factors.

It is commonly reported that a diet consisting largely of red and processed meat can increase the risk of developing the disease.

A new study published in the International Journal of Epidemiology suggests eating moderate amounts of red and processed meat increases the risk of bowel cancer.

As reported on the Bowel Cancer UK website, scientists have shown that people eating around 76g of red and processed meat a day, which is roughly in line with government recommendations, still had a 20 percent higher chance of developing bowel cancer than those who only ate about 21g a day.

One in 15 men and one in 18 women born after 1960 in the UK will be diagnosed with bowel cancer in their lifetime. This study found that risk rose 20 percent with every 25g of processed meat, roughly equivalent to a rasher of bacon or slice of ham, people ate per day, and 19 percent with every 50g of red meat, such as a thick slice of roast beef or the edible bit of a lamb chop.

This is one of the largest single studies in this area and one of few to measure meat quantities and associated risks in detail. 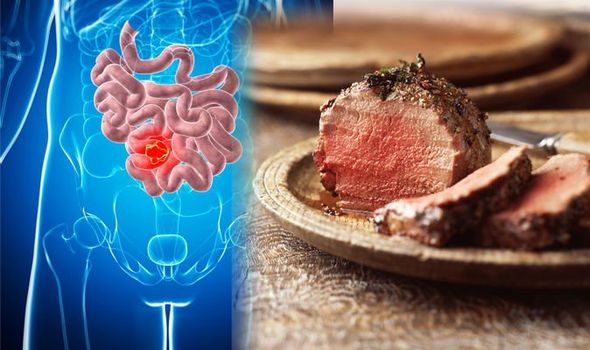 This interesting study adds to a growing body of evidence highlighting the link between red and processed meat, and bowel cancer

Commenting on the findings, Dr Lisa Wilde, Director of Research and External Affairs said: “This interesting study adds to a growing body of evidence highlighting the link between red and processed meat, and bowel cancer. The findings underline the importance of cutting back on these foods as part of maintaining a healthy lifestyle.

“Bowel cancer is the fourth most common cancer in the UK, with almost 42,000 people diagnosed every year. Making simple changes to your lifestyle can help stack the odds against bowel cancer.

“As well as avoiding processed foods, like bacon, ham and salami and limiting our intake of red meat, increasing our intake of wholegrains and pulses, being of a healthy weight, cutting down on alcohol, taking more exercise, and stopping smoking will make a real difference to our health in general.”

According to Bowel Cancer UK, you should try to pack at least 30g of fibre into your diet every day to reduce the risk of developing the disease. It will also help you feel fuller for longer, an added bonus if you are trying to lose weight it added.

The charity also recommends eating at least five portions of vegetables and fruit every day. “As well as containing fibre, vegetables and fruit may also help to protect against bowel cancer because they contain antioxidants, which are substances that help to delay or prevent cell damage,” it explained. 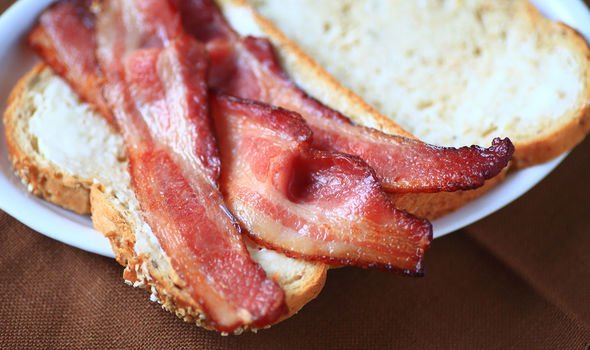 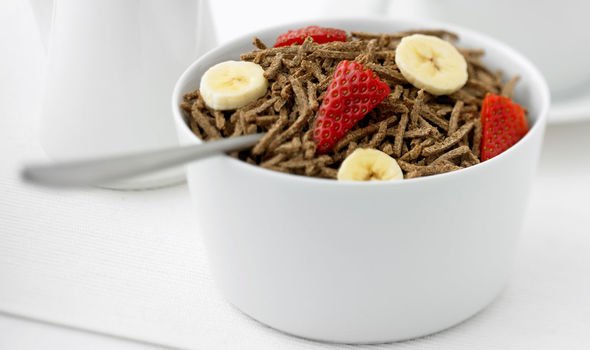 The disease is treatable and curable, especially if diagnosed early. According to the NHS, the three main symptoms to spot are:

“These symptoms should be taken more seriously as you get older and when they persist despite simple treatments,” added the NHS.