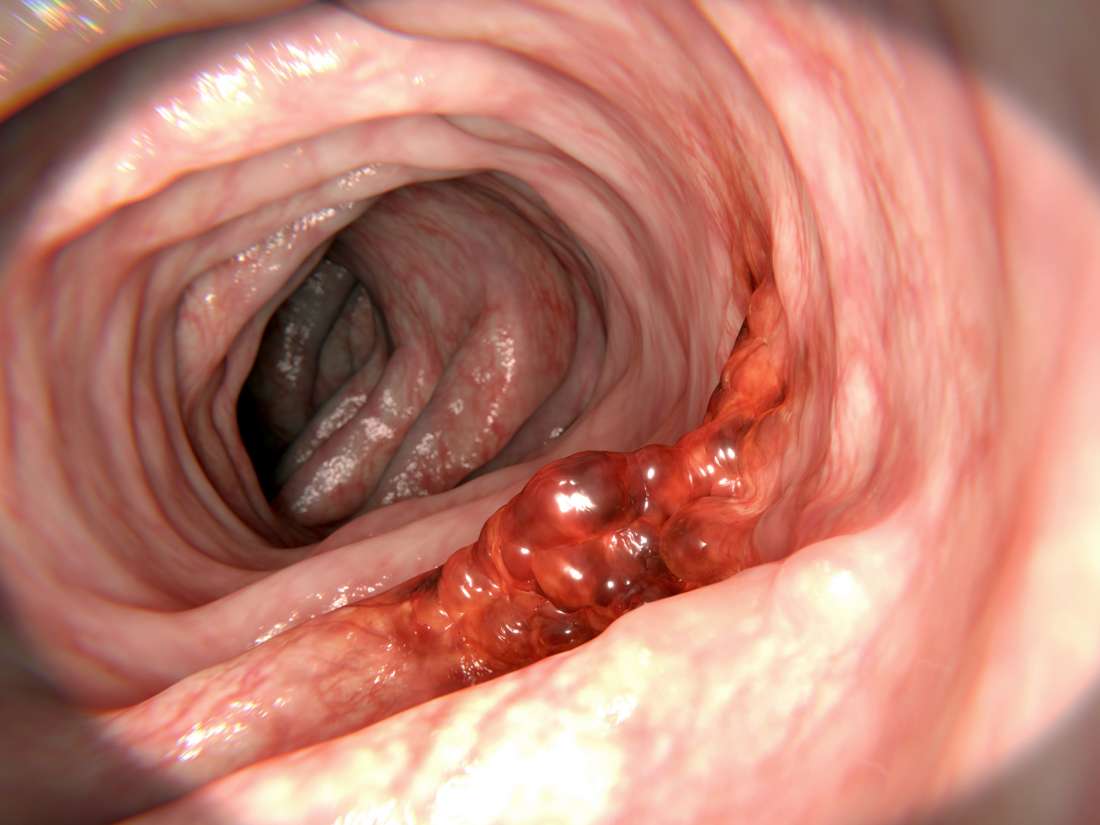 Each year in the United States, doctors diagnose more than 140,000 cases of colorectal cancer.

This makes it the third most common cancer that medical professionals detect in both men and women.

Colorectal cancer, which doctors also refer to as bowel cancer, is responsible for more than 50,000 deaths each year in the U.S.

If doctors catch it early, they can treat it, and the death rate from colorectal cancer is slowly dropping, thanks to increases in screening.

However, specialists often catch the disease too late, and one of the primary reasons for this is a lack of nonintrusive, reliable diagnostic tests.

A recent study in the journal Biochemical and Biophysical Research Communications identifies a new marker for colorectal cancer, opening the door for earlier diagnosis.

The findings might also help carve out a new route to treatment for a range of cancer types.

An enzyme of interest

Researchers at Johns Hopkins University in Baltimore, MD, carried out the new work. The team of scientists studied 24 tissue samples from patients with colorectal cancer.

In particular, the team was interested in a membrane-bound enzyme called beta-1,4-galactosyltransferase-V (beta-1,4-GalT-V). To assess whether it might be useful as a biomarker for colorectal cancer, they tested the sample tissue using antibodies to beta-1,4-GalT-V.

The test demonstrated that levels of this particular protein were higher in colorectal cancer tumor cells than in healthy tissue, surrounding the cancerous cells. In fact, the researchers found roughly 6.5 times more beta-1,4-GalT-V in the tumor samples than healthy tissue.

In colorectal tumor cells, the authors also noted an increase in levels of another enzyme, lactosylceramide synthase, the product of beta-1,4-GalT-V activity.

The recent findings dovetail with previous work by the same group of researchers, that lead author Subroto B. Chatterjee, Ph.D., headed up.

In 2013, the group ran a study on mice with tumors in their kidneys; they treated them with the chemical D-threo-1-phenly-2-decanoylamino-3-morpholino-1-propanol (D-PDMP), which inhibits the production of beta-1,4-GalT-V.

This intervention halved the size of the animals’ tumors in just 4 weeks.

With this previous finding in mind, the researchers trialed D-PDMP on lab-grown human bowel cancer cells. As with the earlier study, within 24–96 hours, tumors were showing a reduction in beta-1,4-GalT-V production and greater levels of cell death.

Chatterjee says, “This provides evidence that beta-1,4-GalT-V is a target for cell proliferation, and that we can block the cycle of cell proliferation by using this D-PDMP compound, at least in cell-based testing.”

This study gives medical researchers much to be excited about. Firstly, it may lead to a new way to diagnose colorectal cancer with a blood sample. Secondly, it might produce a way to slow the progression of this cancer. Finally, as Chatterjee explains, “It shows the potential for the application of this compound in, perhaps, multiple types of cancers.”

Although researchers need to do much more work before any of these discoveries enter the clinic, the mechanism offers a great deal of hope. The latest work may help doctors to catch colorectal cancer earlier while improving the treatment of multiple cancer types.