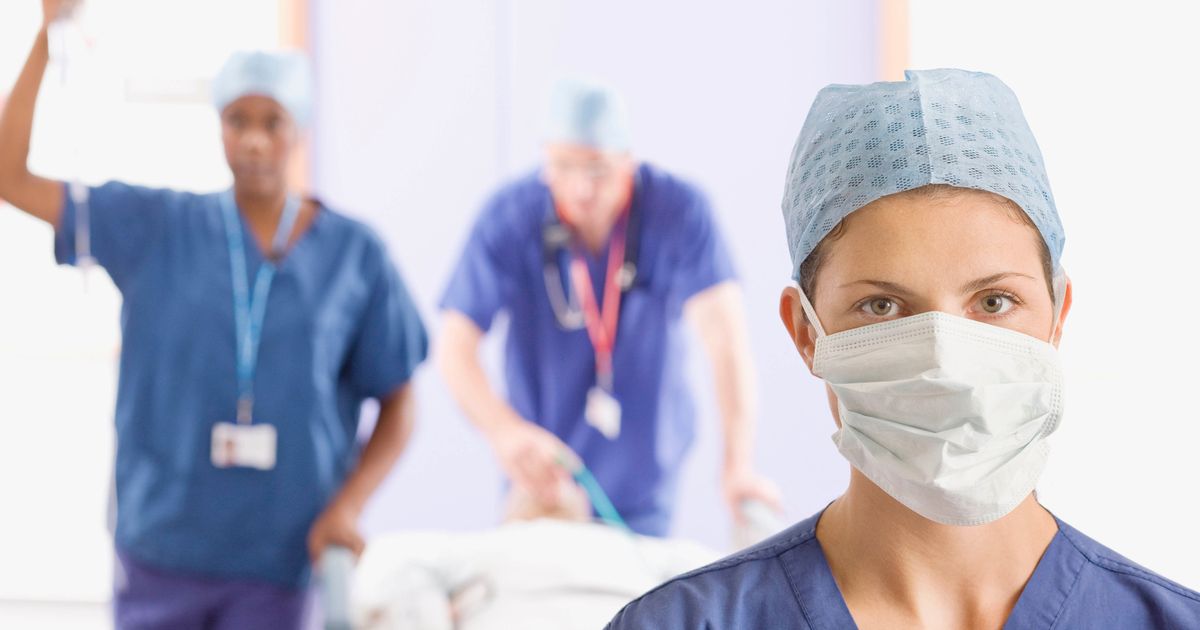 Readers are sending me letters telling me that they’re worried that Brexit could harm their long-term health – especially people with chronic ailments who need a number of drugs.

Will the ­supply dry up, they ask?

Writing in the BMJ he says more than a quarter of his colleagues admit that shortages are affecting patient care.

He told the BMJ he knew ­shortages would be common, but was surprised by the number of people who had told him it was damaging patient care .

“That’s really worrying when we’re having to give inferior care because we haven’t got the drug that gives the best care. It’s not that these are expensive drugs… it’s an issue of supply.

“There are several drugs that we use in everyday practice that are running short or not there”.

Last month, the Government wrote to drug firms asking them to ensure their UK stockpiles of drugs were ­sufficient to cope with potential border delays in a no-deal Brexit.

Another question bothering my readers is will there be enough doctors to look after them?

The NHS relies on workers from abroad to plug gaps in skills and numbers. Many are from EU countries, but migration from Europe has slowed and future flows are ­uncertain.

Reducing freedom of ­movement is one of the things appealing to ­Brexiteers but can we recruit and train enough health workers and attract staff from outside the EU? Probably not. And will I still get treatment in the EU paid for by the NHS?

At present we share a reciprocal health agreement which makes it possible to travel in Europe with the assurance that should you fall ill you won’t be asked to pay.

It also means that if you have a predictable treatment need, such as kidney dialysis, you can still travel in Europe. And if you’re a UK citizen living in Europe, you’re also protected.

Will these deals apply in the future? The answer is we can’t be sure.

What I’ve only just realised is that health matters aren’t a separate part of talks.

What happens to health is bundled in with trade agreements. And if you think the border with Ireland is about staying in or leaving the customs union, you’d be wrong.