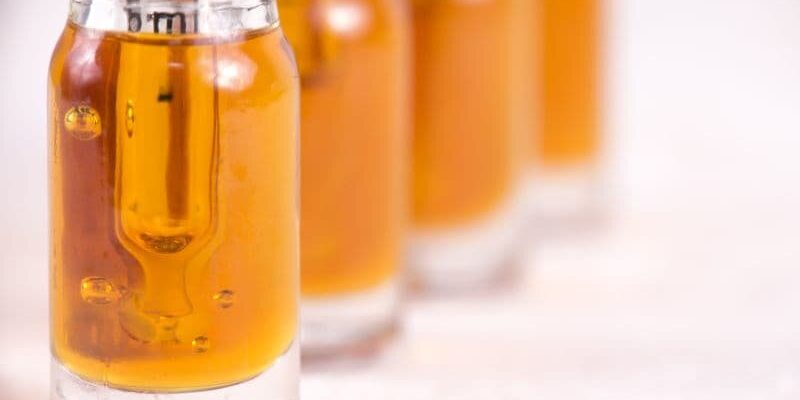 (HealthDay)—Creams, sprays, and lotions infused with the nonintoxicating hemp component cannabidiol (CBD) are now being sold at more than 800 CVS stores in eight states.

The products will be sold in store aisles, according to a company spokesman, who added that the drugstore chain is not selling any supplements or food additives containing CBD, the Chicago Tribune reported.

California, Illinois, Colorado, and Alabama are among the states where stores will carry the CBD products from marijuana company Curaleaf Holdings, which has hopes to expand sales to more CVS stores. Curaleaf operates more than 40 marijuana dispensaries across 12 states and also offers hemp-derived products, including lotions, tinctures, vape pens, and patches. CBD, which does not get people high, has become a trendy wellness ingredient, the Tribune reported.