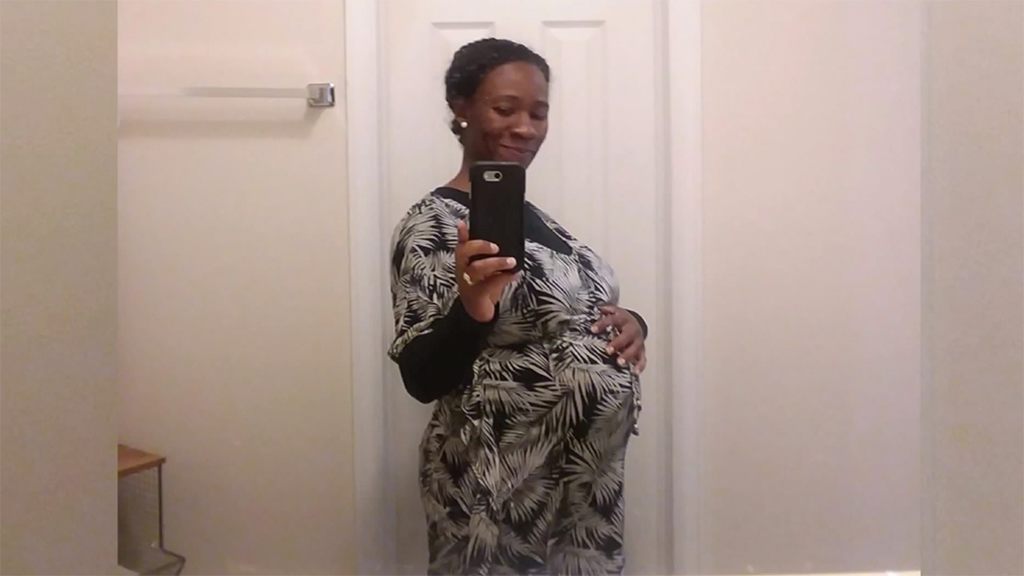 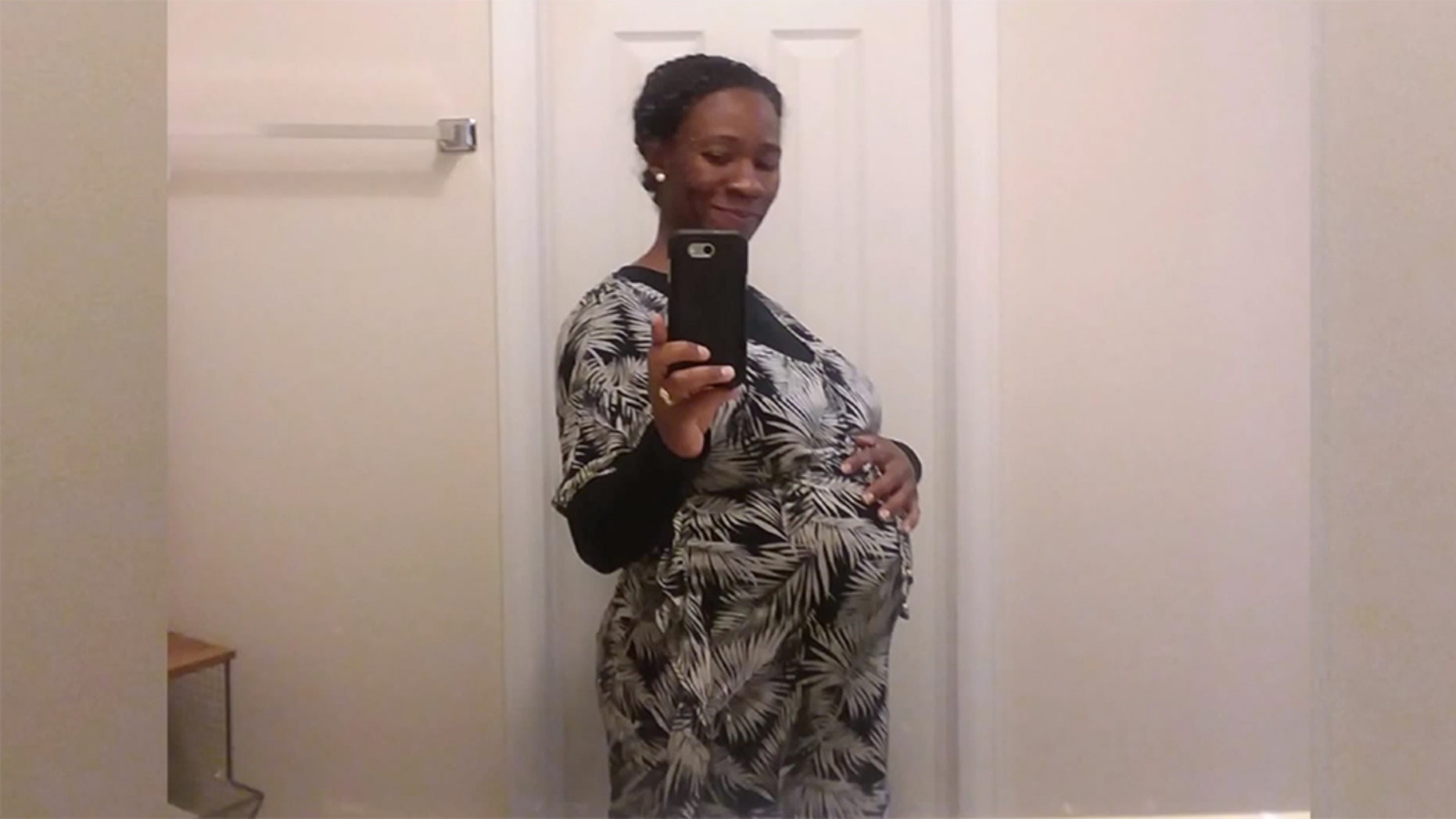 A Colorado father who welcomed his baby girl on the same day he lost his wife is receiving help from his Littleton community after a fundraiser was started on Facebook. Frederick Connie's wife, Keyvonne, wasn’t due to give birth until mid-January, but she started hemorrhaging at their home on Nov. 30, he told KDVR.

“I’m like, ‘Are you OK?’ And I see blood everywhere,” the new dad told the news outlet. 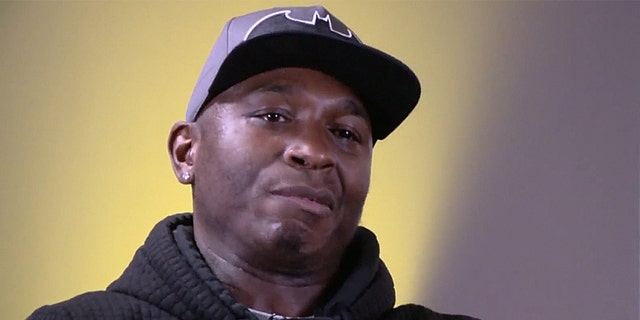 Connie is now learning to cope with the sudden death of his wife while also learning to be a new dad.
(KDVR)

Angelique Keyvonne Connie, who was named after her mother and will be called “Pooder” for short, entered the world shortly before her mother’s health began to decline.

“Literally all of her insides just went all over the bed and the floor,” Connie told KDVR. “They tried [to save her] and her heart couldn’t take it. She died before they could even get her to the surgery.”

The Connies' baby is expected to spend several weeks in the hospital, and while the new dad is struggling with both learning how to cope with his wife’s sudden death and care for a newborn, members of the community have collected funds to help him pay unexpected costs.

LeQuita Taylor, who owns Taylor Mortuary with her husband Michael, has offered funeral and cremation services to Connie at no cost, she told KDVR. Taylor said she felt moved to help after her own traumatic experience giving birth. A Facebook fundraiser has also raised over $21,000 for the family. 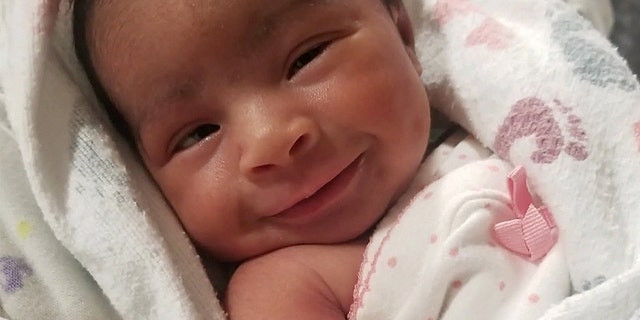 Connie’s daughter, who was born prematurely, is expected to spend several weeks in the hospital.
(KDVR)

“I’m financially not OK,” he told KDVR. “This debt is like piling up and I have to bury my wife, my daughter coming into the world, it’s so high right now.”