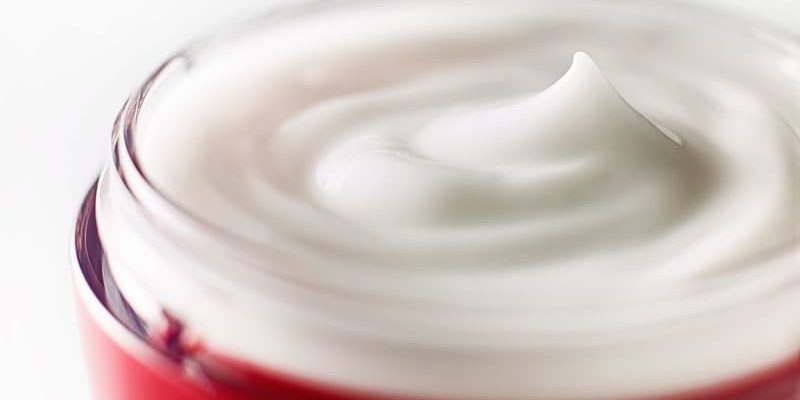 Cosmeceutical alternatives to hydroquinone, which is now restricted in the United States from inclusion in over-the-counter (OTC) products, are proliferating, along with new strategies to improve their efficacy, according to a report at the Skin of Color Update 2021.

“Ten or 15 years ago, I was showing a slide with five [alternatives to hydroquinone]. Now there are dozens,” reported Heather Woolery-Lloyd, MD, director of the skin of color division in the department of dermatology at the University of Miami.

The growth in alternatives to hydroquinone is timely. After threats to do so for more than a decade, the Food and Drug Administration finally banned hydroquinone from OTC products in 2020. The ban was folded into the Coronavirus Aid, Relief, and Economic Security (CARES) Act passed in March of 2020 and then implemented the following September.

Until the ban of hydroquinone, OTC products with this compound were widely sought by many individuals with darker skin tones to self-treat melasma and other forms of hyperpigmentation, according to Woolery-Lloyd. Hydroquinone is still available in prescription products, but she is often asked for OTC alternatives, and she says the list is long and getting longer.

Detailing the products she has been recommending most frequently as substitutes, Woolery-Lloyd reported that several are supported by high quality studies. One example is niacinamide.

Of the several controlled studies she cited, one double-blind randomized trial found niacinamide to be equivalent to hydroquinone for melasma on the basis of colorimetric measures. The study compared 4% niacinamide cream applied on one side of the face with 4% hydroquinone cream applied on the other side in 27 patients with melasma. Although the proportion of responses rated good or excellent on a subjective basis was lower with niacinamide (44% vs. 55%), the difference was not statistically significant and niacinamide cream was clearly active, producing objective improvements in mast cell infiltrate and solar elastosis in melasma skin as well. Both were well tolerated.

In other studies, niacinamide has been shown to be effective in the treatment of melasma when combined with other active agents such as tranexamic acid, said Woolery-Lloyd, who added that OTC products containing niacinamide are now “among my favorites” when directing patients to cosmeceuticals for hyperpigmentation.

In the study, 5% ascorbic acid cream on one side of the face was compared with 4% hydroquinone cream, applied on the other side, in 16 women with melasma. Again, there were no statistical differences in colorimetric measures, but good to excellent results were reported for 93% of the sides of the face treated with hydroquinone versus 62.5% of the sides treated with vitamin C (P < .05). “Hydroquinone performed better, but the vitamin C was active and very well tolerated,” Woolery-Lloyd said.

However, the ascorbic acid cream was better tolerated, with a far lower rate of adverse events (6.2% vs. 68.7%), an advantage that makes it easy to recommend to patients, said Woolery-Lloyd, who now uses it frequently in her own practice.

Liquiritin, a licorice extract, is another lightening agent increasingly included in OTC products that she also recommends. In two older studies in medical journals published in Pakistan, both the 2% and 4% strengths of liquiritin cream outperformed hydroquinone on the basis of a Melasma Area and Severity Index (MASI) rating. The liquiritin cream was well tolerated in both studies.

OTC products containing azelaic acid are also effective for hyperpigmentation based on published trials in which they were compared with hydroquinone for treating melasma. In one study of 29 women with melasma cited by Woolery-Lloyd, 20% azelaic acid cream was more effective than hydroquinone 4% cream after 2 months of treatment on the basis of the mean MASI score (6.2 vs. 3.8).

In the case of tranexamic acid, Woolery-Lloyd cited a relatively recent study of 60 patients with melasma, comparing two strategies for applying tranexamic acid to treatment with hydroquinone over 12 weeks. Compared with 2% hydroquinone (applied nightly) or 1.8% liposomal tranexamic acid (applied twice a day), 5% tranexamic acid solution with microneedling (weekly) had a slightly greater rate of success defined as more than a 50% improvement in hyperpigmentation in an Asian population (30%, 27.8%, and 33.3%, respectively).

“Microneedling is a newer technology that appears to be effective at improving absorption,” said Woolery-Lloyd. She predicts that microneedling will be used with increasing frequency in combination with topical cosmeceuticals.

She also predicted that these topical agents will be increasingly employed in combinations as the field of cosmeceuticals becomes increasingly more sophisticated. “When it comes to skin quality, cosmeceuticals remain our first-line therapy, especially in skin of color,” she said.

The rapid growth and utility of OTC cosmeceuticals is an area that dermatologists need to be following, according to Darius Mehregan, MD, chair of the department of dermatology, Wayne State University, Detroit, who was senior author of an article published last year that reviewed the ingredients of popular OTC cosmeceuticals.

“Our patients have a great interest in cosmeceuticals and are looking to us for guidance. I think we have a responsibility to help them identify products supported by evidence and to warn them about potential side effects,” Mehregan, who was not at the meeting, said in an interview.

He agreed that the removal of hydroquinone from OTC products will create a specific need in the area of cosmeceuticals.

“Hydroquinone has for a long time been one of the most effective agents in OTC products for melasma, so patients are going to be looking for alternatives. Identifying which drugs have shown efficacy in controlled studies will be very helpful,” he said.