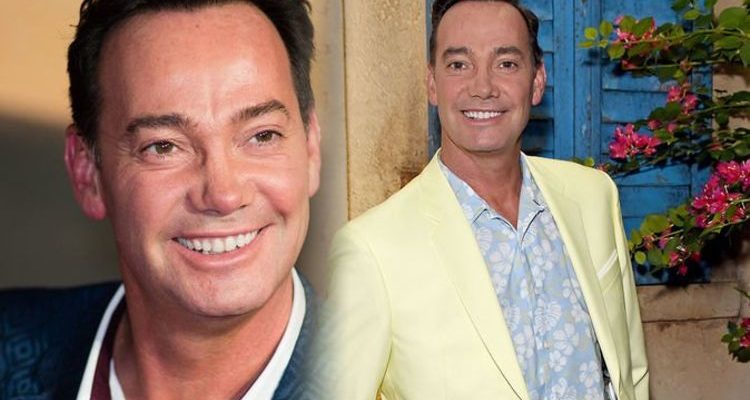 Craig Revel Horwood, 54, has been a judge on Strictly Come Dancing since its inception back in 2004. For 15 years the Australian born judge has given his fair share of harsh comments and has taken celebrity dancers to task. Craig revealed in an interview his own struggles he deals with and was candid in his journey with mental health and body dysmorphia.

Speaking to the Daily Mail, Craig opened up and said: “I’ve battled food issues since my late teens.

‘I was quite chubby, so when I started dancing professionally I had to work hard to stay slim.

“This led to a lifelong struggle with anorexia and body dysmorphia. I still battle with my food demons, but I’m much better at keeping them under control.” 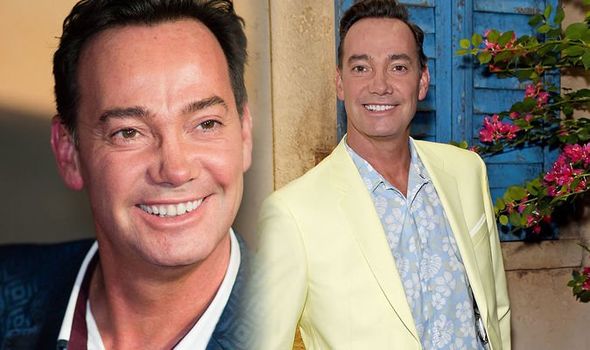 Craig’s struggles began at an early age living in a volatile family and being bullied in school.

Speaking of that time, Craig said: “As a youngster, food became my comfort blanket, my misplaced security and I’d gorge myself on anything I could get my hands on.”

The link between eating disorder and body dysmorphia

Eating Disorder Hope said on their website: “Body Dysmorphia is a mental health condition that affects a person’s body image.

“This condition can be so severe that if affects a person’s life, well-being and ability to function.

“People with body dysmorphia frequently attach strong personal meanings to their beliefs about their appearance. 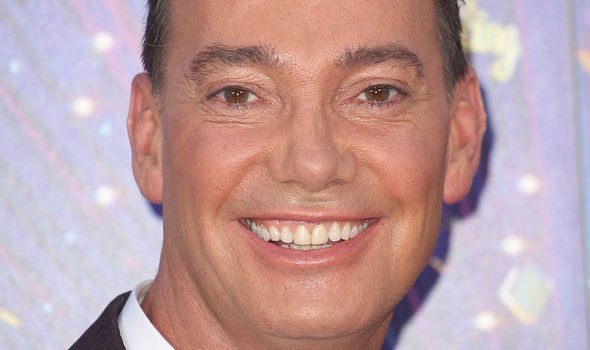 How Craig overcame his issues

Luckily for Craig, a friend introduced him to dance classes which he relished and became his salvation.

However, on the flip side, it also condemned him to a lifelong struggle with anorexia and body dysmorphia due to the pressure of the industry.

Craig eventually began to switch his efforts to learning to accept himself and his flaws.

“Being happy, irrespective of other people’s opinions, put me on the path to recovery,” he said. 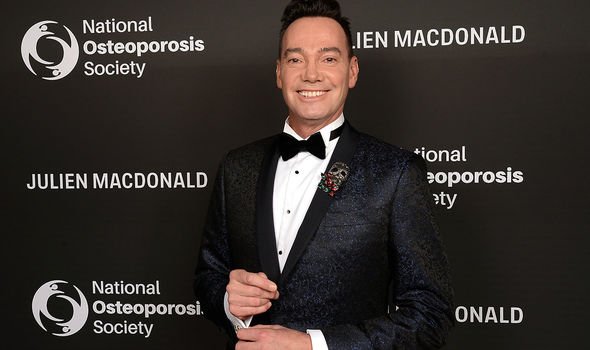 Body dysmorphia is under-research compared with other disorders of body image such as eating disorders.

There are both biological ad psychological explanations for the development of body dysmorphia.

The disease is related to low self-esteem and a tendency to judge oneself according to appearance.

If you suffer from any of these issues it’s important to speak to your GP about the best treatment options.