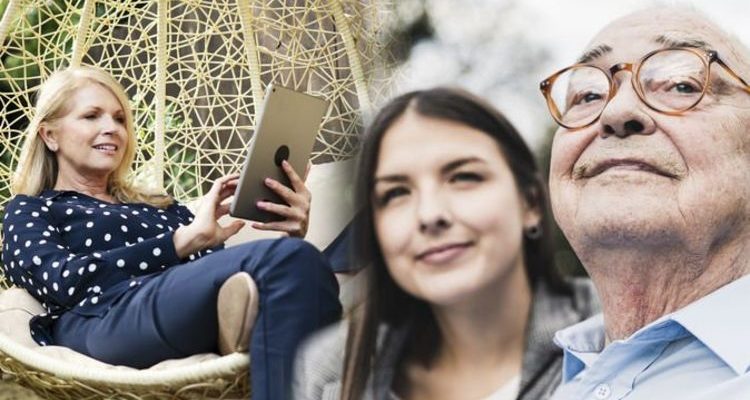 Dementia broadly describes a number of conditions which are associated with brain decline. Dementia symptoms can be broad and heart-breaking for both the sufferer and carers. According to studies, dementia can be significantly reduced by simply reading every day.

Reading every day may help to reduce dementia risk, according to a study published in JAMA Psychiatry.

The researchers at Hong Kong’s Elderly Health Centre tracked more than 15,000 people aged 65 and older for a total of five years.

All the participants were dementia-free at the start of the study.

The study found that dementia risk was significantly lower among those who reported daily intellectual activities such as reading. 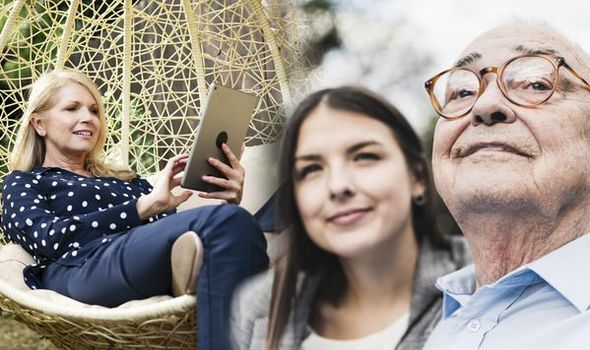 Another study published in 2014 found reading books and magazines, no matter your age, can help to keep memory and thinking skills intact.

Study author Robert S. Wilson, at Rush University Medical Center in Chicago, said: “Our study suggests that exercising your brain by taking part in activities such as these across a person’s lifetime, from childhood through old age, is important for brain health in old age.”

As part of the study, researchers looked closely at 294 elderly men and women, mostly in their 80s.

They were given tests of memory and thinking each year in the last years of their lives.

The participants also completed questionnaires about how often they engaged in mentally stimulating tasks, such as reading books, visiting a library or writing letters.

DON’T MISS
Dementia: Six lifestyle changes you can make to lower your risk [ANALYSIS]
Dementia warning – one of the most common early signs of Alzheimer’s [RESEARCH]
Dementia warning: The self-diagnosis that could signal brain decline [STUDY]

They were asked how frequently they participated in these activities during their childhood, in young adulthood, in middle age and as seniors in their current lives.

After they died, at an average of 89, their brains were examined for evidence of the physical signs of dementia, including the brain plaques and tangles of Alzheimer’s disease.

It was found people who participated in mentally challenging activities most often, both early and late in life, had a slower rate of decline in memory compared to those who did not engage in such activities.

Even when people had plaques and tangles and other signs of damage to their brains, mental stimulation seemed to help protect memory and thinking skills, accounting for around 14 percent of the difference in decline beyond what would be expected.

Dr Wilson said: “Based on this, we shouldn’t underestimate the effects of everyday activities, such as reading and writing, on our children, ourselves and our parents or grandparents.” 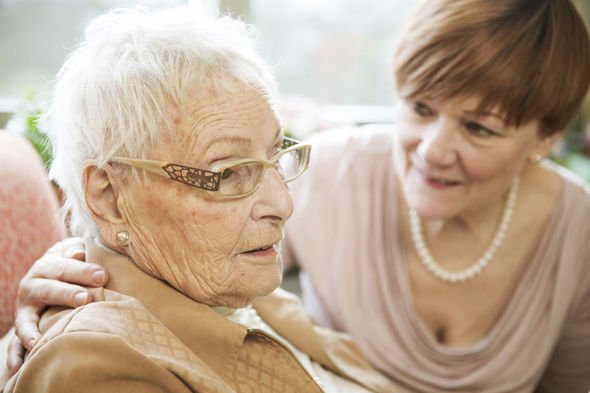 Being Patient Research added: “Research on the effects of brain-stimulating activities back up the memory-boosting benefits of reading.

“The 2013 study, published in the journal Neurology, found that life-long readers were better protected against Lewy bodies, amyloid burden, and tangles over the six-year study.

“Reading into old age also reduced memory decline by more than 30 percent, compared to other forms of mental activity.”

There’s no certain way to prevent dementia from developing, but there are ways to lower your risk, said the NHS.

Eating a healthy, balanced diet should help to lower your chances of developing dementia.

It’s also important to do enough exercise. Everyone should aim to do at least 150 minutes of moderate-intensity activity every week.

There are around 850,000 people in the UK with dementia, and the condition affects one in every six people over 80 years old.