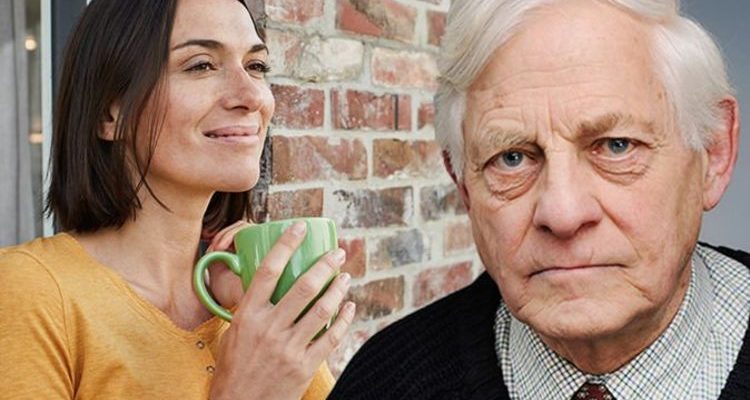 According to a study on Taiwanese seniors, drinking tea may help to lower the risk of dementia in the elderly. The study found those who followed a diet comprising plant-based food and drinks, dairy products, and seafood and fish, were found to exhibit better cognitive performance. In particular, the latest study data found tea and fish could potentially help protect the brain from dementia. The risk of the disease was found to be cut by 50 per cent for those who consumed both tea and fish four times a week, based on the data from the Nutrition and Health Survey in Taiwan.

More research work is needed in this area, especially validating these findings in humans

The study followed a group of people over a number of years and assessed health outcomes based on potential causes and effects.

1,436 elderly participants were studied, who exhibited no dementia-related symptoms when initially assessed in 1999-2000.

The study followed up the cohort 11 years later and assessed cognitive function by the Mini-Mental State Examination score (MMSE).

When assessed in 2012, over 19 per cent of the entire participant group were diagnosed with dementia, but people who consumed tea and fish every week were less likely to succumb to cognitive illness.

Those who consumed both tea and fish less than once a week had a 24 per cent assessment of dementia, but those consuming both more than four times a week had reduced the probability of developing dementia to only 12 per cent. 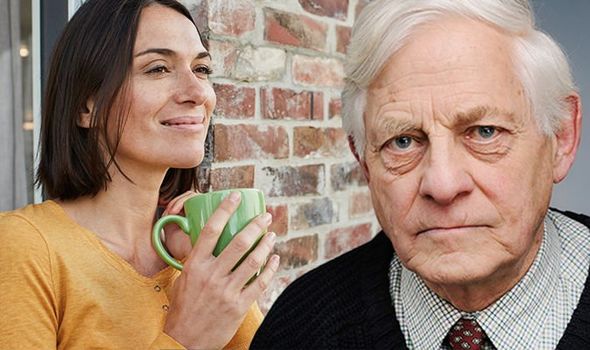 The new study has similar findings to previous studies, building further evidence for the link between tea consumption and a lower risk of dementia.

A 2016 cohort study from Japan on 13,645 elderly participants showed green tea consumption was significantly associated with a lower risk of dementia, although no link was found to oolong or black tea.

In a 2008 Singaporean cohort study that followed 1,408 Chinese men and women drinking black and oolong tea for one to two years, total tea intake was significantly associated with a lower prevalence of cognitive impairment.

Compared with no or rare tea intake, high tea intake – more than seven cups – was associated with a 63 per cent reduction in cognitive impairment. 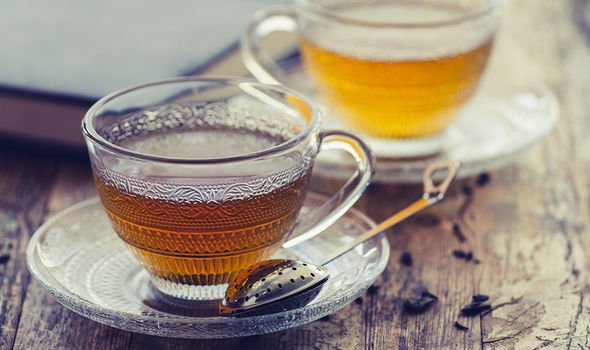 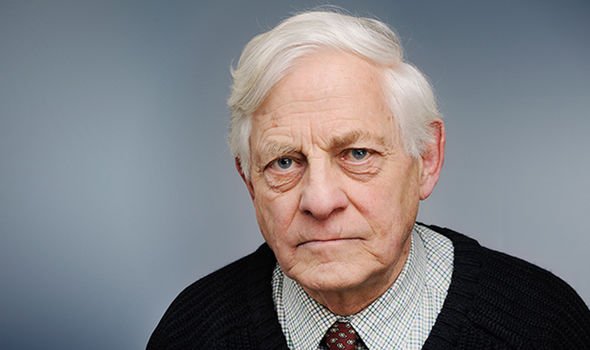 7 things you should do EVERY day to stave off dementia

Memory boost: Seven things you should do every day to stave off dementia.

7 things you should do EVERY day to stave off dementia

For cognitive decline, corresponding figures were reductions of 43 per cent, 22 per cent and 26 per cent, respectively.

“With evidence suggesting tea could reduce the risk of dementia, understanding the mechanism of action and active ingredient(s) within tea creating a potential protective effect is key,” said Dr Tim Bond from the Tea Advisory Panel.

“In 2013 a US meta-analysis found all the studies in the analysis that included tea (all types including black and oolong) and most of the studies on coffee or caffeine in their evaluation found an association with lower cognitive decline.

“This suggested plant phenolics and caffeine could be responsible.

“In laboratory studies, evidence that Epigallocatechin-3-gallate – the major antioxidant and anti-inflammatory compound in green tea – found in high concentrations, and theaflavins within black tea, could be the active substances providing some of these health protective answers.

“More research work is needed in this area, especially validating these findings in humans.”