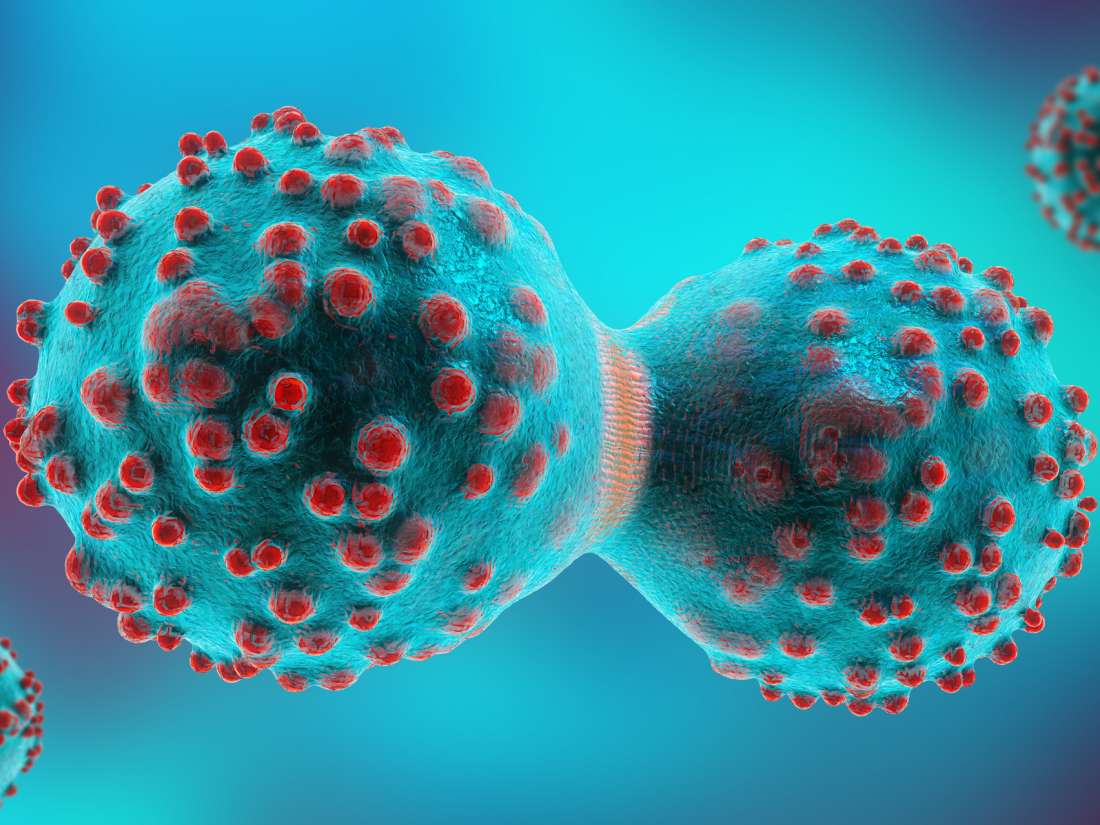 Metformin is a common drug in the fight against type 2 diabetes.

It lowers blood sugar by slowing the release of glucose from the liver and the absorption of sugar from food in the gut.

The drug also treats insulin resistance by sensitizing the body’s cells to insulin, as well as treating obesity and aiding weight loss in people who do not have diabetes or prediabetes.

Recently, scientists have brought more uses of the drug to light. Physicians prescribe metformin to help treat polycystic ovary syndrome, and some researchers have suggested that the drug may improve fertility and help regulate menstrual cycles.

Some have even suggested that metformin may improve longevity. Animal studies have found that the drug may influence the metabolic processes associated with aging and age-related conditions, and clinical trials of metformin’s effects on human lifespan are currently under way.

Around 2 years ago, researchers from the Biozentrum at the University of Basel in Switzerland found that metformin, in combination with a blood pressure drug, can stop cancer tumors from growing.

In new research, scientists now show how this drug cocktail works: the combination of metformin and the antihypertensive syrosingopine cuts off cancer’s energy supply, resulting in the death of cancer cells.

The new study was conducted at Biozentrum in collaboration with Basilea Pharmaceutica International Ltd. Don Benjamin, from Biozentrum, is the first author of the study.

Cutting off the energy supply of cancer cells

The dose of metformin for treating diabetes is not enough to stop tumors from growing. However, adding the blood pressure drug into the mix boosts metformin’s anticancer effects.

The researchers explain how this occurs. Cancer cells need a lot of energy to grow and spread as fast as they do. However, an obstacle in the way of cancer’s metabolic needs is a molecule called NAD+. This molecule turns nutrients into energy.

“In order to keep the energy-generating machinery running, NAD+ must be continuously generated from NADH,” Benjamin explains, adding,”[B]oth metformin and syrosingopine prevent the regeneration of NAD+, but in two different ways.”

Many cancer cells rely on glycolysis in their metabolism, which means that they break sugar down into lactate. When there is too much lactate, however, glycolytic pathways are blocked.

So, to avoid this, cancer cells dispose of lactate via special transporters, and this is where the drug combination comes in.

“We have now discovered,” Benjamin points out, “that syrosingopine efficiently blocks the two most important lactate transporters and thus, inhibits lactate export. High intracellular lactate concentrations, in turn, prevent NADH from being recycled into NAD+.”

Metformin, meanwhile, blocks the second of the two cellular pathways that help NAD+ regenerate. So, when metformin is combined with syrosingopine, NADH can no longer be recycled into NAD+. This, in turn, creates an energy shortage.

The energy shortage ultimately leads to the death of cancer cells, which no longer have an energy supply. The combination of the two drugs, therefore, “may prove a viable anticancer strategy,” conclude the researchers.

Cancer is still one of the leading causes of death worldwide and in the United States. According to the National Cancer Institute, in 2018, doctors will have diagnosed more than 1,700,000 new cases in the U.S. alone.