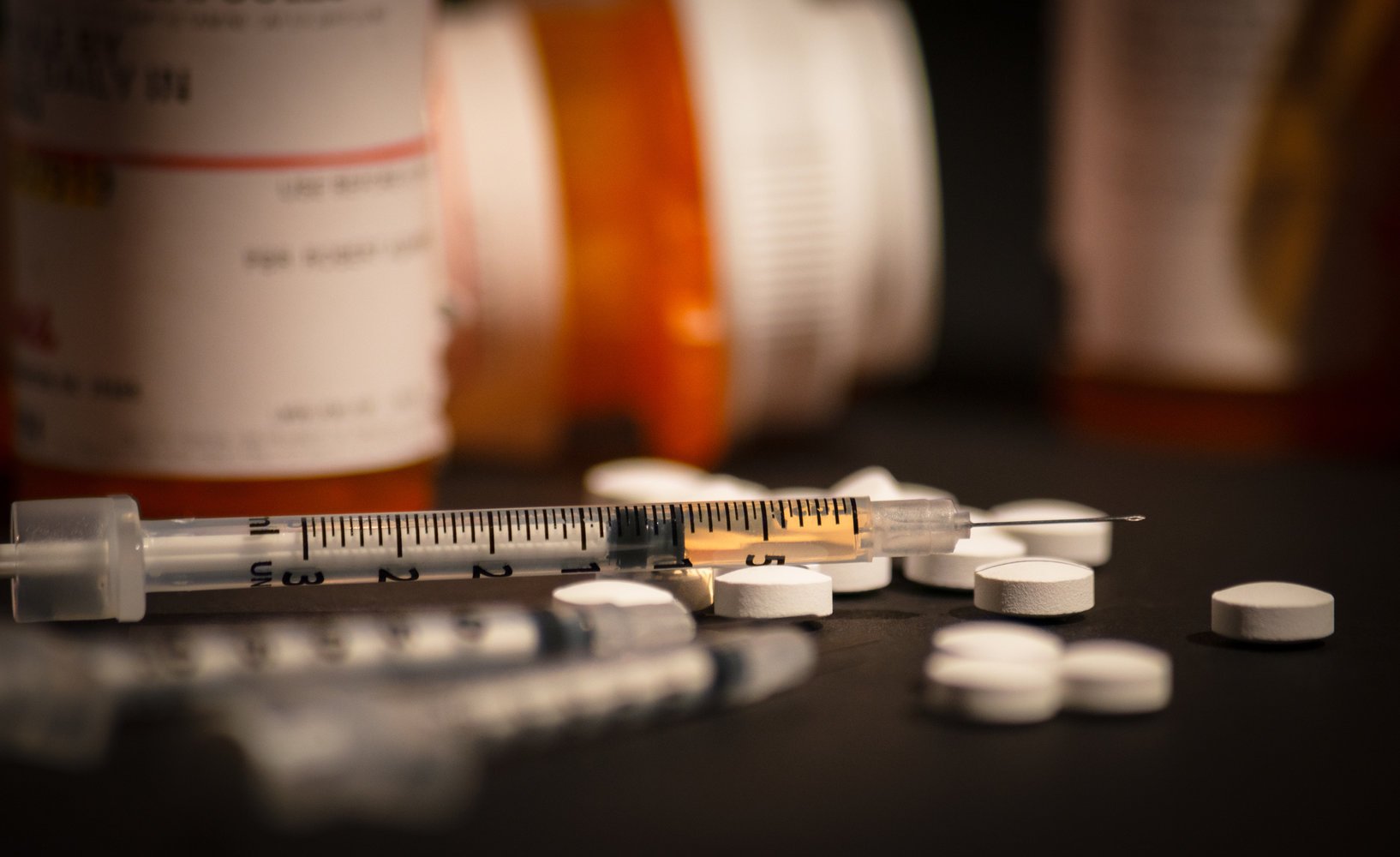 Drug overdose death rates in women in the United States have increased by 260 percent in the past two decades, according to a new report.

Drug overdose death rates increased for other drugs as well, including cocaine, benzodiazepines and antidepressants.

The researchers also found that the average age of overdose death among women increased by 2.8 years, from 43.5 years in 1999 to 46.3 years in 2017. What's more, the average age of women dying from drug overdoses increased for every drug class with the exception of synthetic opioids. This finding is further supported by previous studies that have found a recent increase in overdose deaths and drug-related emergency department visits for women ages 45 to 64, the researchers wrote.

The report is based on data from the National Vital Statistics System, a database of death certificates in all 50 U.S. states and the District of Columbia. Only deaths in which the underlying cause was drug overdose were included in the report. Cases where more than one drug was listed as a cause of death were counted in multiple categories — for example, if a death certificate mentioned both heroin and cocaine as a cause of death, the researchers would count it as one heroin overdose death and one cocaine overdose death. What's more, certain overdose deaths may be the result of the combination of drugs used, the researchers noted.

The researchers also noted that estimates of the drugs involved in overdose deaths can be affected by how each death was investigated. For example, they noted, toxicology testing can't distinguish whether a person who died from a fentanyl overdose had taken pharmaceutical fentanyl or illegally manufactured fentanyl. In addition, changes in testing over time — for example, the decisions to test for a wider range of substances — could lead to some of the increases described in the report.