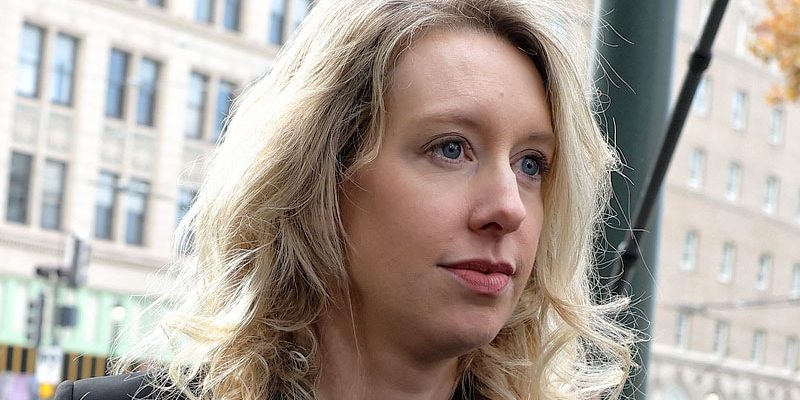 Elizabeth Holmes, founder of the blood testing startup Theranos, was sentenced Friday to 11 years and 3 months in federal prison for defrauding investors out of hundreds of millions of dollars.

“I am devastated by my failings,” Holmes, 38, told Judge Edward Davila before sentencing in San Jose, California, according to The New York Times. “I have felt deep pain for what people went through because I failed them.”

She was ordered to report April 27, 2023, to begin serving her sentence at a prison to be named, the U.S. Justice Department said in a news release. A hearing will be scheduled later to determine how much restitution she will be ordered to pay. She also must serve three years of probation. The Times said Holmes plans to appeal.

Holmes dropped out of Stanford, launched Theranos, and claimed to have developed technology that could run hundreds of medical tests and detect numerous illnesses based on a drop of blood from a finger prick. But the machine could only conduct a few basic tests and worked slower than conventional technology, the Justice Department said.

Holmes misrepresented the technology’s capabilities and persuaded investors, including public figures such as former Secretary of State George Shultz, to invest millions, The Times said. The federal government shut down the company, once valued at $9 billion, after a series of articles in The Wall Street Journal.

Holmes testified at her trial and said she never intended to mislead anybody. Her lawyers introduced more than 100 letters from supporters urging the judge to be lenient in sentencing. But prosecutors said the fraud conducted by Holmes could cripple innovation in Silicon Valley, which is dependent on outside investment.

“For almost a decade, Elizabeth Holmes fabricated and spread elaborate falsehoods to draw in a legion of capital investors, both big and small, and her deceit caused the loss of hundreds of millions of dollars,” U.S. Attorney Stephanie M. Hinds said in the Justice Department news release.  “Her sentence reflects the audacity of her massive fraud and the staggering damage she caused.”

Holmes’ romantic and business partner, Ramesh Balwani, was convicted on 12 counts of fraud and will be sentenced Dec. 7, The Times said.

The New York Times: “Elizabeth Holmes Is Sentenced to More Than 11 Years for Fraud.”