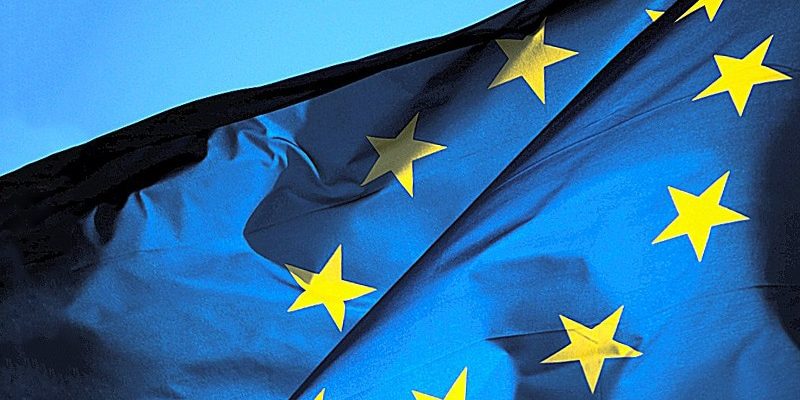 Two new cancer drugs have been recommended for approval in the European Union (EU):

The European Medicine’s Agency (EMA) Committee for Medicinal Products for Human Use (CHMP) issued a positive opinion for the two products at its April meeting.

Capmatinib is a selective, reversible inhibitor of MET tyrosine kinase and is indicated for the treatment of patients with advanced NSCLC harboring alterations leading to mesenchymal-epithelial transition factor gene exon 14 (METex14) skipping. Patients must have already been previously treated with immunotherapy and/or platinum-based chemotherapy.

The product is already approved in the United States, and the Food and Drug Administration (FDA) noted that it is the first approved treatment for NSCLC with MET exon 14-skipping mutations.

The FDA granted the drug an accelerated approval based on overall response rate and response duration in the GEOMETRY mono-1 trial, which included a cohort of previously treated and treatment-naive patients. The overall response rate was 68% in the treatment-naive patients and 41% in the previously treated patients. The median duration of response was 12.6 months and 9.7 months.

The most common side effects were peripheral edema, nausea, fatigue, vomiting, dyspnea, and decreased appetite.

Mosunetuzumab is an investigational bispecific antibody targeting CD20 and CD3, and redirects T cells to engage and eliminate malignant B cells.

The CHMP recommended a conditional approval for this drug for use as monotherapy for the treatment of adult patients with relapsed or refractory follicular lymphoma  who have received at least two prior systemic therapies.

Mosunetuzumab was reviewed under EMA’s accelerated access program, which usually takes 150 evaluation days as opposed to 210, and it was designated as an orphan medicine during its development.

The EMA stated that the benefits of this product are the high proportion of patients with a complete response and the durability of the treatment response.

As previously reported by Medscape Medical News, results from a phase 2 expansion study showed that when used as monotherapy, it induced high response rates and long-duration responses in patients with heavily pretreated, relapsed, or refractory follicular lymphoma.

The most common reported side effects were cytokine release syndrome, neutropenia, pyrexia (fever), hypophosphatemia, and headache.

Mosunetuzumab is currently awaiting FDA approval in the United States.

A conditional marketing authorization from CHMP is granted to products that meet an unmet medical need, and when the benefit to public health of immediate availability outweighs the risk inherent in the fact that additional data are still required. The marketing authorization holder is expected to provide comprehensive clinical data at a later stage.

Detailed recommendations for the use of both products will be described in the summary of product characteristics (SmPC), which will be published in the European public assessment report (EPAR) and made available in all official European Union languages after the marketing authorization has been granted by the European Commission.