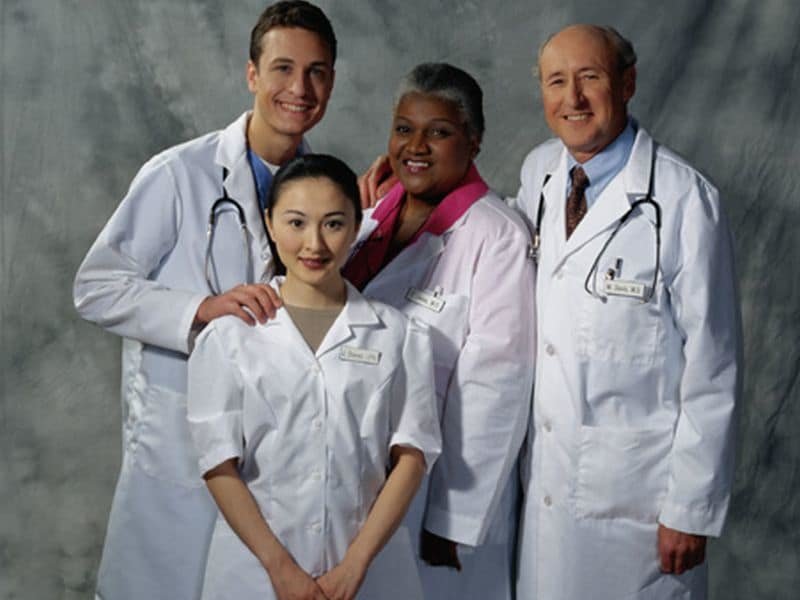 (HealthDay)—From 2007 to 2017, the number of physicians excluded from Medicare and state public insurance programs increased, according to a study published online Dec. 14 in JAMA Network Open.

Alice Chen, Ph.D., M.B.A., from the University of Southern California in Los Angeles, and colleagues conducted a cross-sectional study to examine the characteristics of physicians excluded from Medicare and state public insurance programs for fraud, health crimes, or unlawful prescribing of controlled substances between 2007 and 2017.

The researchers found that 2,222 physicians (0.29 percent) were temporarily or permanently excluded from Medicare and state public insurance programs during 2007 to 2017. On average, there was a 20 percent increase per year in fraud, health crimes, and substance abuse exclusions (from 236 convictions in 2007 to 670 in 2017). Researchers found the highest exclusion rates in the West and Southeast. The state with the highest exclusion rate was West Virginia, with 5.77 exclusions per 1,000 physicians, while there were no exclusions in Montana. Exclusions were more likely for male physicians, physicians with osteopathic training, older physicians, and physicians in specific specialties.

“We found that the number of physicians excluded from participating in public health insurance has grown substantially over time and that excluded physicians were concentrated in specific regions of the United States,” the authors write.