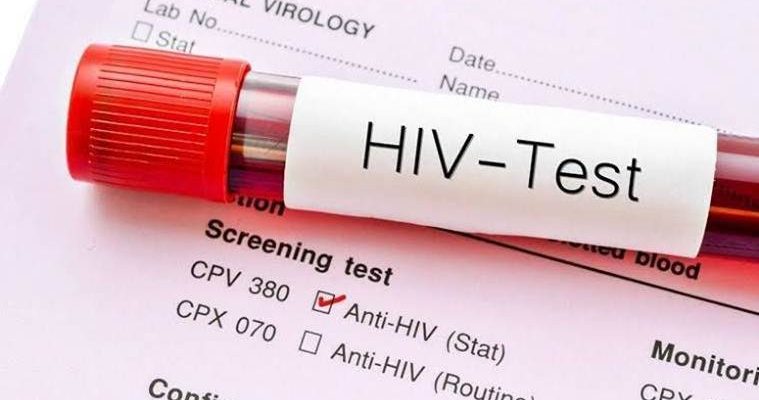 Pharma major Abbott has reported that a team of Abbott scientists have identified the HIV-1 Group M, subtype L virus. The findings have been published in the Journal of Acquired Immune Deficiency Syndromes (JAIDS). For the first time in almost two decades, a new subtype of the Human Immunodeficiency Virus (HIV) that causes AIDS has been identified through genetic sequencing. The subtype belongs to the M group of HIV that is said to have caused the most infections.

Pharma major Abbott has reported that a team of Abbott scientists have identified the HIV-1 Group M, subtype L virus. The findings have been published in the Journal of Acquired Immune Deficiency Syndromes (JAIDS).

Specimen CG-0018a-01, which has been sequenced to reveal that it is a hitherto unknown subtype of HIV, was collected in 2001 in the Democratic Republic of Congo (DRC) as part of an HIV prevention of mother to child transmission (PMTCT) study.

“In an increasingly connected world, we can no longer think of viruses being contained to one location. This discovery reminds us that to end the HIV pandemic, we must continue to out-think this continuously changing virus and use the latest advancements in technology and resources to monitor its evolution,” according to Carole McArthur, professor, oral and craniofacial sciences departments, University of Missouri, Kansas City, and one of the study authors.

To determine whether an unusual virus is in fact a new HIV subtype, three cases must be discovered independently. The first two samples of this subtype were discovered in DRC in the 1980s and the 1990s. The third, collected in 2001, was difficult to sequence at that time because of the amount of virus in the sample and the existing technology.

The Abbott research marks the first time a new subtype of “Group M” HIV virus has been identified since guidelines for classifying new strains of HIV were established in 2000. Group M viruses are responsible for the global pandemic, which can be traced back to the DRC in Sub-Saharan Africa.

“We conclude that the epidemiologically unlinked isolates CG-0018a-01, 83CD003, and 90CD121E12 may now be classified as HIV-1 group M, subtype L. This is the first new subtype classification identified since the nomenclature guidelines were established in 2009,” the researchers wrote in the JAIDS article.

“Despite being the most recently sequenced subtype L strain, CG-0018a-01 branched basal to the two older strains from 1990 and 1983, consistent with CG-0018a-01 being more closely related to the ancestral subtype L strain than the other two isolates. Therefore, the CG-0018a-01 sequence will be important for determining the origins and age of subtype L,” the researchers noted.

A senior faculty member at AIIMS, New Delhi, who did not want to be named said that sequencing of this strain is a significant development in understanding, prevention and treatment of HIV because it is part of what has caused the most infections in humans.