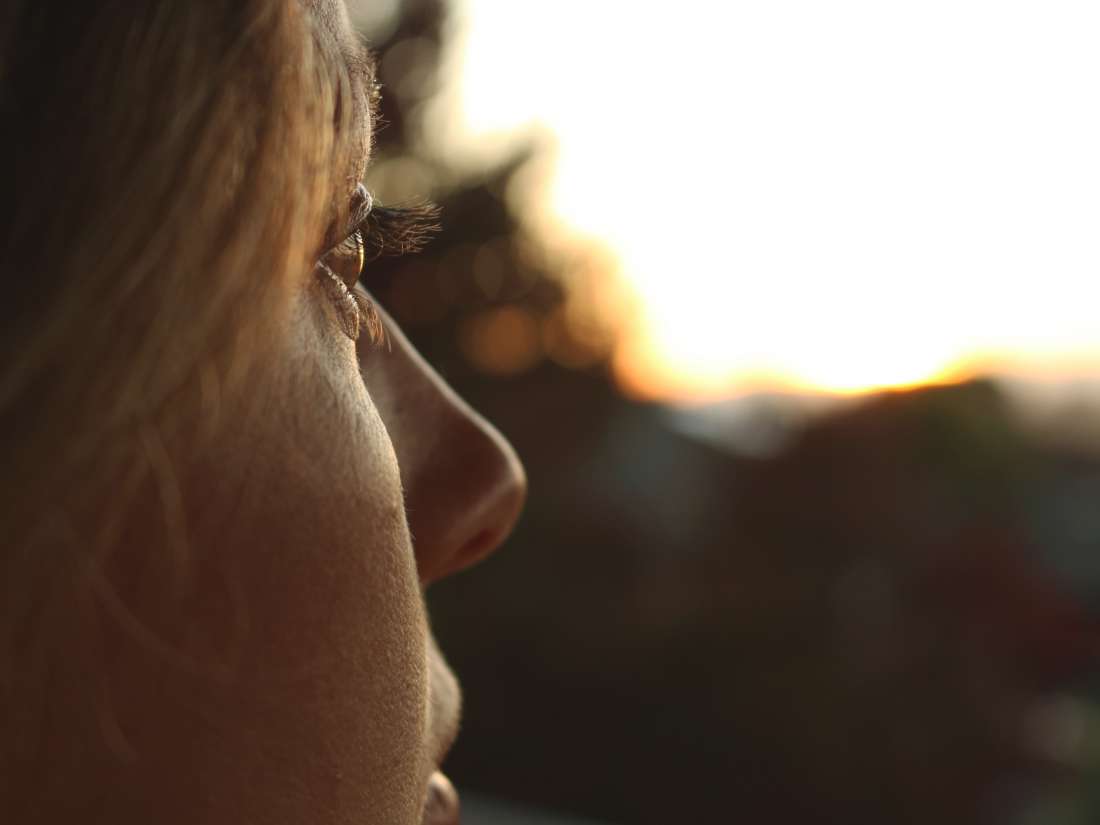 What is a focal seizure?

The human brain contains neurons, or brain cells, that use electrical signals to communicate with each other.

During a seizure, a person has an abnormal surge of electrical activity in their brain. People can experience physical symptoms before, during, and after the seizure. A seizure is temporary.

Unlike generalized seizures, focal seizures originate in only one part of the brain.

During a simple focal seizure, a person remains conscious throughout the event and remembers it when it is over. The episode lasts less than a minute.

When a person has a complex partial seizure, they lose consciousness during the episode and do not remember the seizure after it is over. The seizure may last for more than a minute.

Seizures can have many different causes and triggers, some of which doctors still do not know.

Potential causes of focal seizures include:

Potential triggers of focal seizures include:

Doctors classify seizures into two types, depending on their cause:

Doctors can diagnose a seizure based on a person’s account of the event. However, a bystander’s report can be more reliable than the person’s report, so clinicians prefer to hear both accounts when possible.

A doctor will try to figure out whether the seizure was focal or generalized. They will also attempt to distinguish the seizure episode from other events that look like seizures.

Doctors will take note of any potential triggers for a seizure. If they are unable to identify any, they will then assess how likely the person is to have another seizure.

If there are risk factors for another seizure, a doctor might decide if a person would benefit from medication.

During the physical examination, a doctor will look for signs that a person may have a condition that causes seizures, such as a brain infection or chronic syndromes, such as neurofibromatosis or tuberous sclerosis.

Finally, they may recommend electroencephalography, which is a procedure that monitors the activity in the brain.

Doctors prescribe medications to treat focal seizures during the event as well as to prevent future seizures. When possible, they will try to treat the underlying cause.

Examples of broad-spectrum antiepileptic medications include:

Examples of narrow-spectrum antiepileptic medications include:

A person can discuss these options with their doctor. They should mention whether they take any other medications or are pregnant, as these factors may impact which medication the doctor recommends.

The outlook for someone who has had a focal seizure depends on its underlying cause. However, effective treatments are available no matter what the situation to ensure a person has a good quality of life.

Sleep, eating a healthful diet, exercising regularly, and taking medication as prescribed can improve how a person feels.

Focal seizures, also called partial seizures, occur when there is a disruption of electrical impulses in one part of the brain.

A person may be aware that they are having a seizure, in this case, a simple focal seizure, or they may not be aware, which is a complex focal seizure.

Some focal seizures occur after a person is exposed to a trigger, but some may happen without a known cause. Treatment often involves antiepileptic medication, and the outlook depends on the underlying cause of the seizure.