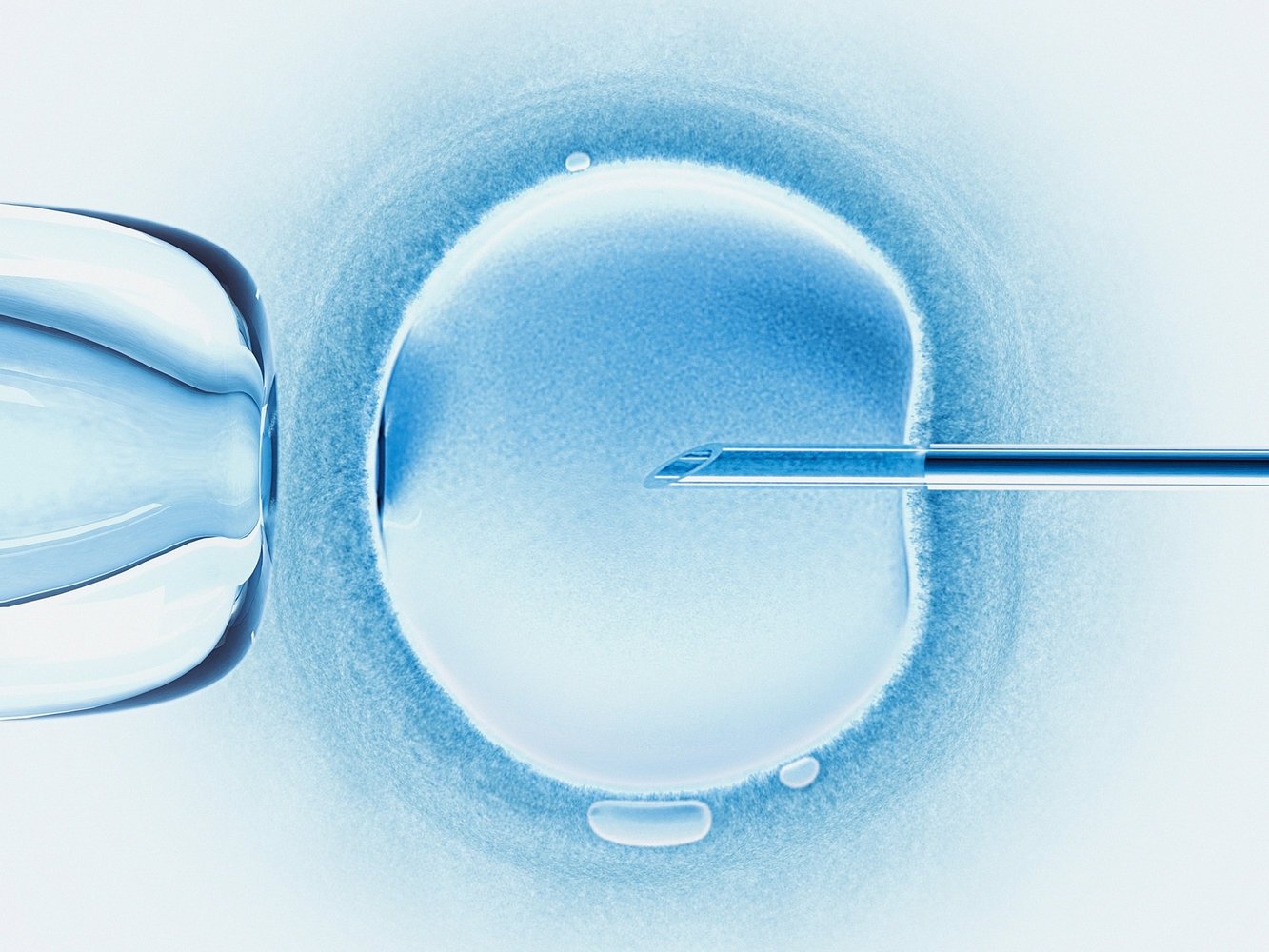 A scientist in China may have used a powerful gene-editing tool to snip out unwanted genes from human embryos, creating the first genetically modified humans and bringing a dystopian future feared by many one step closer.

The scientist, He Jiankui, claimed in a video he posted online yesterday (Nov. 25) that he had used CRISPR-Cas9 — a gene-editing tool that has revolutionized the field of genetics in the past decade — to delete a gene in human embryos in order to make the babies resistant to HIV. He said in the video that those embryos have developed into two healthy babies: a set of twins named Lulu and Nana. The twins "came crying into the world as healthy as any other babies a few weeks ago," He said in the video. [Genetics by the Numbers: 10 Tantalizing Tales]

The scientist's claim has not been verified — indeed, the hospital named in He's ethical-approval documents has denied any involvement in the procedure, CNN reported — but the scientific community has still responded to the claim with outrage and concern, according to news reports. Indeed, even setting aside the very real ethical concerns of using this technology to manipulate human genes, many scientists believe that such alterations could have far-reaching and unforeseen health problems.

It's true that the modification He made to the embryos "will prevent HIV infection," said Mazhar Adli, a geneticist at the University of Virginia School of Medicine. The problem, however, is that the deleted gene, called CCR5, "has many more functions than just aiding HIV infection," Adli told Live Science — including helping white blood cells function properly.

The gene may also play a role in helping prevent West Nile virus infection, so snipping it out of the genome likely makes a person more susceptible to the disease, said Feng Zhang, of the Broad Institute, in a statement issued in response to the news. Zhang was one of the scientists that pioneered the use of CRISPR gene-editing technology.

What's more, genes don't exist in isolation — they are constantly interacting with other genes, which may have major effects on the organism. "Deleting a single gene may not only alter how other genes are going to function but also may alter the overall behavior of the cell and the phenotype of [the] organism," Adli said. (A phenotype is an observable characteristic, like brown eyes, that someone has based on the genotype, or the genes, that code for it).

And these concerns are prompted by problems that may arise when one assumes that CRISPR technology will work perfectly and precisely. Unfortunately, that's unlikely to be the case: In July, scientists published a report in the journal Nature Biotechnology that found that the use of CRISPR-Cas9 technology may be doing more damage than previously thought, by unintentionally changing large chunks of DNA.

"One has to use this technique very judiciously, because it is associated with many problems," said Dr. Avner Hershlag, the chief of Northwell Health Fertility in Manhasset, New York. So, reaching in and removing that one gene could have unintended, "off-target" effects elsewhere in the genome. In other words, the Cas9 protein that you program to snip out one site could travel to another site in the genome and make changes that you don't want, Hershlag told Live Science. But it's highly unlikely that the scientist would realize that these off-target changes occurred — they may not become apparent until the baby is born, or even later in life, he said.

There are "major genetic conditions that only express themselves later in life," Hershlag said. And those genetic changes can be passed on to future generations, he said.

There's also a risk of something called mosaicism, Hershlag said. Normally, cells in the body carry the same identical set of genes, but mosaicism refers to a scenario in which some cells, but not all, carry a genetic change because of gene-editing, Hershlag said. This is something that, in and of itself, can lead to disease, he added.

Both Adli and Hershlag also pointed to the fact that, when it comes to preventing HIV, there are safer (and easier) ways to do it. For example, the treatment method PrEP, which is taken as a daily pill, has been shown to be successful in preventing infection in major trials. And other treatments may be on the horizon.

So, Adli added, "who will take the responsibility for those future babies when their peers are treated with a simple pill and happily survive, but the gene edited ones are experiencing all the yet-to-be-identified [side] effects?"