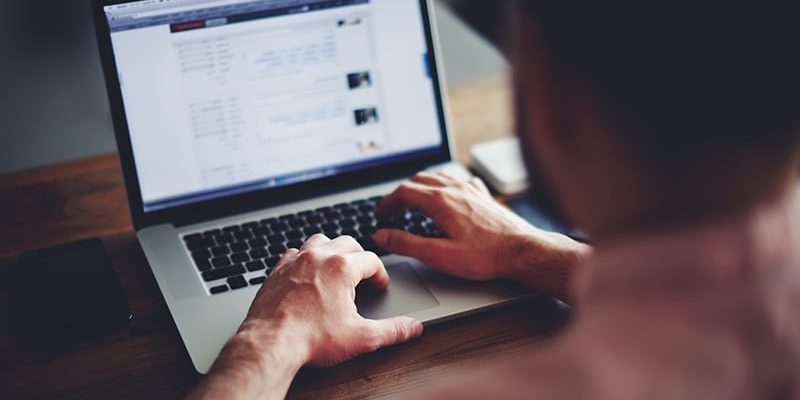 When a secret shopper used telemedicine to request testosterone supplements, options were plentiful but good advice was scarce. As researchers showed in JAMA Internal Medicine this week, companies offered testosterone replacement therapy to the prospective buyer even though his stated T level was much higher than the cut-off for low testosterone levels.

Direct-to-consumer (DTC) delivery of testosterone or medications for erectile dysfunction has become routine. The many benefits of wide access include convenience and the ability to discuss sensitive topics in a safe environment. But as the new findings indicate, a lack of adherence to solid medical advice — such as guidance from the Endocrine Society and the American Urological Association (AUA) — may be putting some people at risk for potentially harmful outcomes.

The Endocrine Society and the AUA state that only people with true testosterone deficiency should receive a T boost. Both groups discourage men who are planning to become parents in the near future from taking supplemental testosterone because of possible harms to their fertility.

“When guidelines are not being followed, there’s always the potential that we might not get the best outcomes for patients,” said Joshua A. Halpern, MD, a urologist at the Northwestern University Feinberg School of Medicine in Chicago, who led the new study.

To conduct the research, the secret shopper approached seven different DTC testosterone websites with the same story for each: He was a 34-year-old man with low energy and libido, who hoped to become a father soon. The customer noted that he had a testosterone level of 675 ng/dL, well above the 300 ng/dL the AUA considers low.

Despite these red flags — the normal T levels, the parenthood aspirations — representatives of almost every platform moved the shopper along toward receiving additional testosterone, with no attention to the possible harms to fertility. Only one platform declined to offer the testosterone because the shopper’s T levels were sufficient. In the other cases the secret shopper did not go forward with obtaining the medication, which would have required a prescription.

The research could help keep DTC companies more honest, according to Jesse N. Mills, MD, a urologist and men’s health specialist at the University of California Los Angeles, who was not involved in the work. DTC platforms are financially incentivized to dispense medications regardless of need, unlike a traditional doctor who generally has no personal financial stake in a prescription.

“We need to keep the heat on DTC platforms,” Mills said, calling the article a “punchback” against the current DTC model for testosterone products. Mills said he is not opposed to telemedicine or DTC practices in general, adding that UCLA made a successful pivot to telemedicine during the pandemic.

“You can set up a lot of good care through video visits,” Mills said, as long as the system is  ethical.

Marcus A. Banks, MA, is a journalist based in New York City who covers health news with a focus on new cancer research. His work appears in Medscape, Cancer Today, The Scientist, Gastroenterology & Endoscopy News, Slate, TCTMD, and Spectrum.