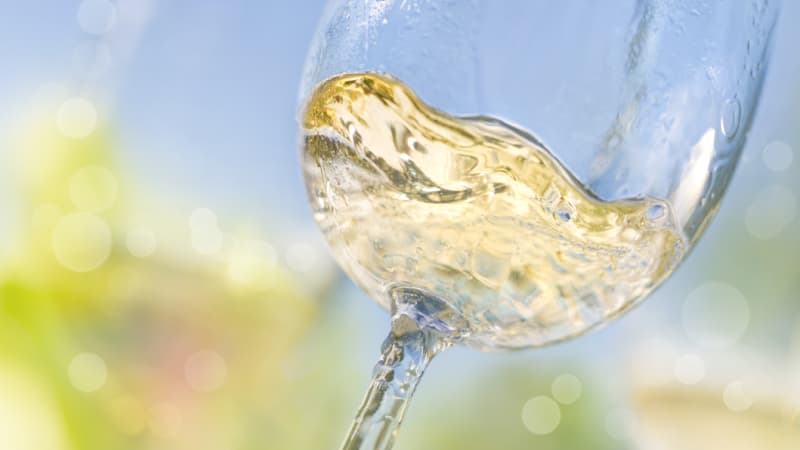 You may have seen it in your social feed, shared with a bit of I-can’t-believe-people-actually-did-this mirth; the "wine and eggs diet" – a real thing – has been exhumed from the pages of Vogue, circa 1977, and been making the viral rounds.

Penned by author (and future Cosmopolitan supremo) Helen Gurley Brown, the diet is as appetising, and ridiculously unhealthy, as the name suggests. Breakfast is one egg (hard boiled), one glass of white wine (dry, preferably Chablis), and black coffee.

If the lady slimmers of the 1970s were hoping for a little bit of fibre, or perhaps even a second food group, later in the day they were out of luck. Lunch also consisted of eggs, coffee and wine.

Dinner was yet more eggs and coffee, the instruction to polish off the bottle of wine and the addition of 150 grams of grilled steak.

I know! What was Vogue thinking? Who eats steak with Chablis?

Fortunately for their livers, this little crash diet was only supposed to last for three days; it promised a 2.5kg loss. There is no mention of what the dieting dames should do after they spent three days inebriated, constipated, and suffering from dog breath. 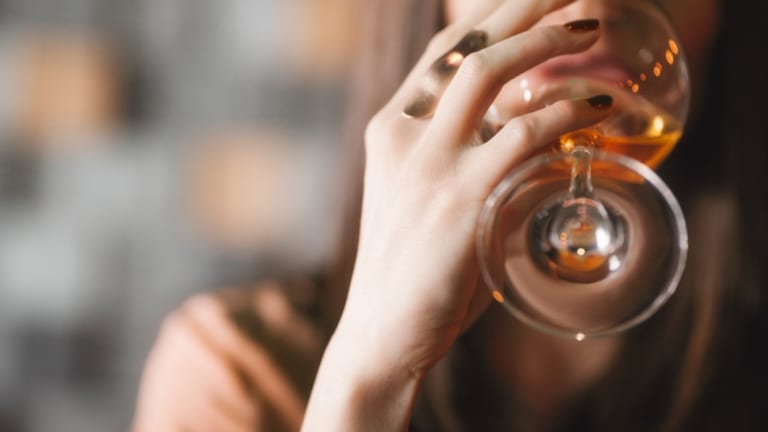 On the ‘egg and wine’ diet, a bottle of wine a day was quite fine.Credit:Stocksy

The wine and egg diet is just one of many whacked-out diets from that era that we now find ridiculous.

Other notable mentions are the cabbage soup diet, which was essentially an awful mixture of cabbage combined with different food groups each day. The only lasting effect was self-loathing, and to leave the curtains reeking of cooked cabbage.

Then there was the Beverly Hills diet where people ate nothing but pineapple for days at a time and the Scarsdale Medical Diet, which consisted of tiny portions of strictly-controlled ranges of food for seven days but always the same breakfast of dry toast, half (why not a whole?) grapefruit and black tea or coffee.

We look back and laugh at these diets because now we know better. We make our dietary decisions with far more scientific rigor.

Aren’t we still suckers for a miracle diet? The diets used to be printed in Vogue, now they’re flogged on Facebook and Instagram.

We are still so desperate for transformation and redemption through weight loss we disregard decades of research and evidence showing that weight loss diets don’t work – and in many cases lead to weight gain – in favour of wondrous, yet baseless, claims from charlatans and celebrities cashing in on our insecurities.

We would still prefer to be thin rather than healthy, choosing extremes over moderation. Let’s not forget that the Cotton Ball Diet, where dieters were told to reduce their appetite by swallowing cotton balls or tissue paper dipped in orange juice, lemonade, or a smoothie gained popularity this decade.

Not too long ago there was the Baby Food Diet, started by celebrity trainer Tracy Anderson and linked by celebrities such as Jennifer Aniston, where adults being told to consume jars of pureed baby food was even recommended by some nutritionists.

"Yes, but those diets were bonkers," I hear you say, "what about the respectable diets like Keto, Paleo, 5:2". But these diets also come with claims of redemption and little to no evidence of long-term success. And let’s face it, these diets also boil down to one kind of extreme calorie restriction or another.

We still think that cutting out a food group will change our lives. We still insist on blaming ourselves when diets fail rather than finding fault in the diet and the people selling it. We still think we can shame people thin.

And despite a life time of weight loss failure, we still hold out hope that the next wonder diet will defy all logic and reason and actually work.

One of the reasons that the ghosts of diets past are circulated so enthusiastically on social media is that we can pretend that our present dietary obsessions are normal and healthy when compared with those. But how long will it be before the current crop of “respectable” diets become the butt of jokes?