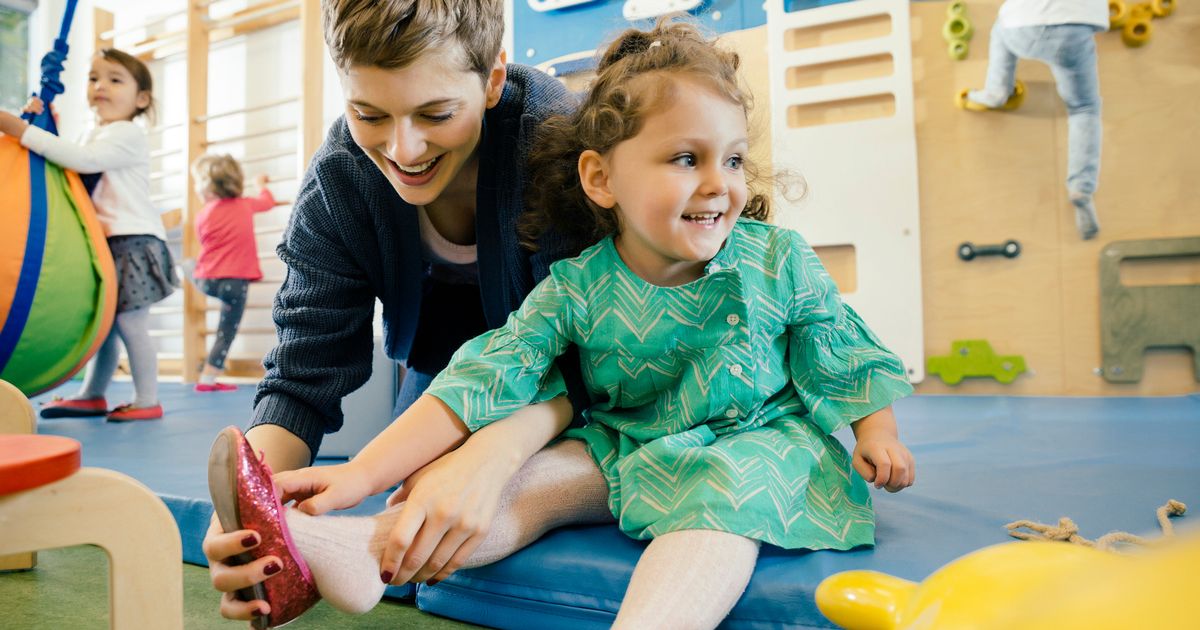 When I was at medical school there was a particularly clever female student.

She could beat everyone at ­everything. The rumour was her ­exceptional brightness was due to her having gone to nursery very young.

At the time I doubted that but the suggestion has been supported by a French study.

It looked at 1,428 ­children up to the age of three, comparing those at a nursery or creche staffed by professionals with those cared for by childminders.

We know good early childcare can boost a child’s language and thinking skills, and may even improve their academic performance.

This study looked at the effect of formal care settings from a young age on a child’s behaviour.

In general, around one in six ­children have behavioural problems, including hyperactivity and low ­attention spans, while a similar number have emotional issues.

About one in 15 have difficulties making friends while one in seven have poor social skills.

The study showed children who receive formal care are less likely to have emotional and behavioural ­problems, and are more likely to have better social skills than those looked after by family or friends.

Children cared for by ­childminders were most prone to behavioural issues.

The team in Paris tracked children’s emotional development from birth up to the age of eight.

At intervals parents were asked a series of questions about their child’s behavioural and emotional problems including difficulties making friends, hyperactivity, poor attention, conduct and social skills.

More than four out of 10 children (44.5%) were looked after by ­childminders, while a quarter (26%) went to nursery, a creche or day care centre, and just under a third (30%) were cared for by family or friends.

I’m glad to say there’s good news here for working mothers. Some researchers say that childcare for the children of working mothers has harmful consequences on social and emotional adjustment.

But this study found overall, children of those mothers benefited the most from formal childcare.

Boys who went to nursery had fewer emotional problems, but those looked after by a childminder had more behavioural problems.

So put simply, children thrive in a nursery setting.