Here are some of the latest health and medical news developments, compiled by the editors of HealthDay:

Fast-tracking promising tests, drugs and vaccines to help slow the outbreak of the new coronavirus is being discussed at a meeting of experts arranged by the World Health Organization.

More than 300 scientists were expected to take part remotely in the two-day meeting in Geneva, Switzerland that began Tuesday, the Associated Press reported.

There are no licensed drugs or vaccines for the new coronavirus. Diagnostic tests have been developed, but there are no rapid tests.

The virus has infected more than 43,000 people and killed 1,007. The outbreak began in China, which has accounted for 99% of cases. Two dozen other countries have reported 393 cases of the virus, with one death in the Philippines, the Associated Press reported.

The epidemic is “very much an emergency” for China but also “one that holds a very grave threat for the rest of the world,” said WHO director-general Tedros Adhanom Ghebreyesus, the AP reported.

There is still a window of opportunity to halt the outbreak, he added.

There are many important, unanswered questions about the virus, including its origins, how it’s spread between people and how best to treat infected patients, according to WHO.

“To defeat this outbreak, we need answers to all those questions and more,” Tedros said.

It could be months or even years before any approved treatments or vaccines are developed, according to experts, the AP reported.

Marijuana Use May Increase Risk of False Memories

Your memories may be false if you try to recall events you witnessed while high on marijuana, a new study suggests.

It found that taking just one hit of the drug doubled people’s number of false memories of a virtual reality scenario, CNN reported.

A false memory is one that didn’t actually occur or one that differs from the way an event actually happened, often influenced by suggestions from other people.

“We are all prone to the formation of false memories, independent of cannabis use,” said study author Johannes Ramaekers, a professor of psychopharmacology at Maastricht University, The Netherlands, CNN reported.

“The susceptibility for false memory, however, increases with cannabis. Under cannabis, users can easily accept fake truths for true memory,” Ramaekers said.

With increasing legalization of marijuana in the United States, a resulting rise in false memories could affect people’s family, work and social lives, as well as criminal investigations, CNN reported. 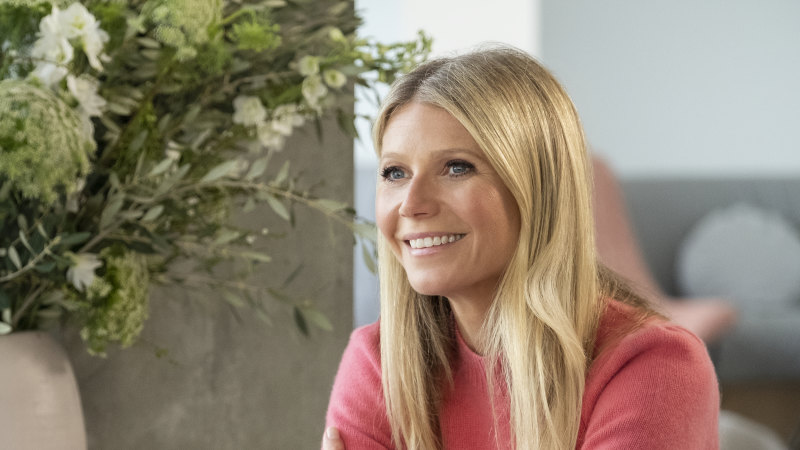 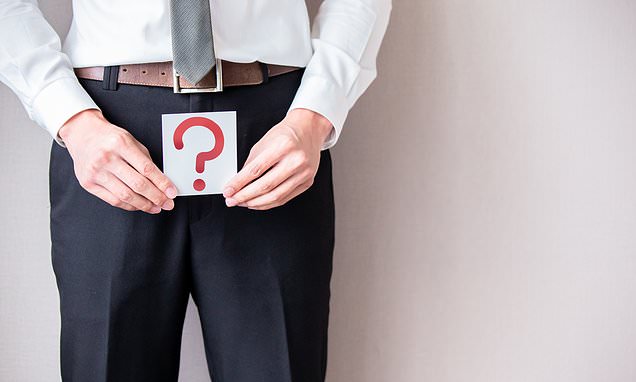 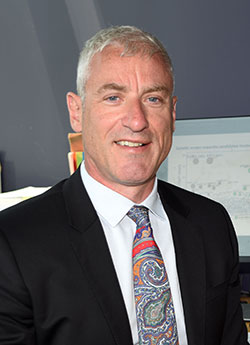 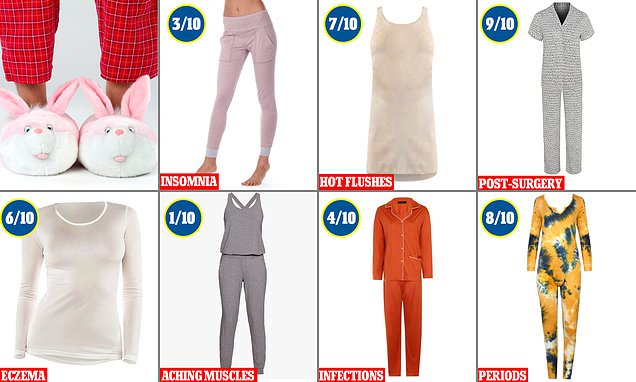