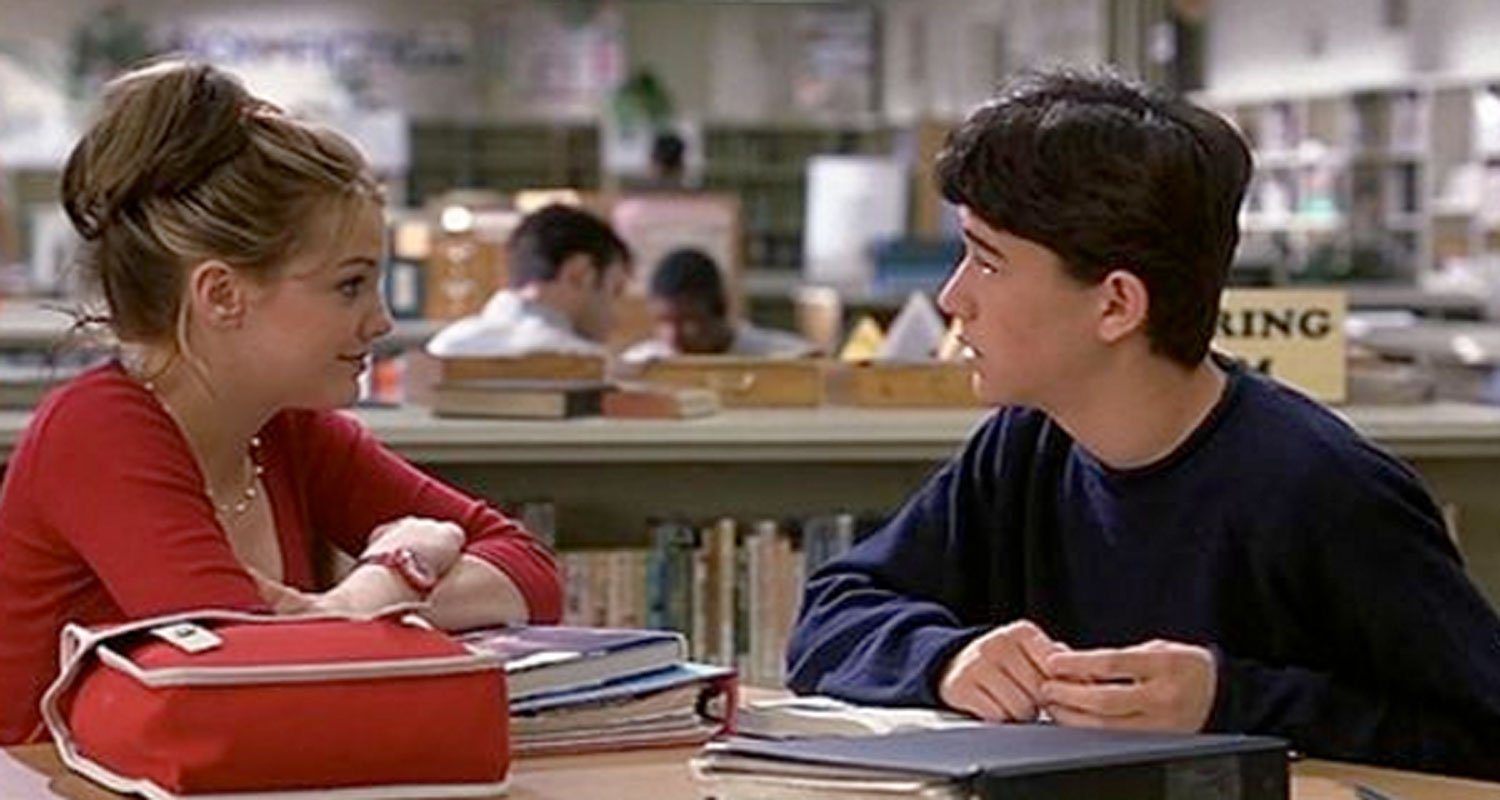 Real talk: Asking someone out is super nerve-wracking. No matter how confident you are, putting yourself out there is a big risk—because getting turned down stings. That’s why you may end up avoiding asking people out altogether, or acting so nonchalant and non-committal that the person you’re asking out doesn’t even know if it’s a date or not. This is no way to be. We have all the information you need right here: Everything you need to know about asking someone out in a way that will leave you feeling OK, no matter the answer.

Whether over an app, text, or in person—we have the tips you need to score that date (or at least try). Here is how to ask someone out (without, you know, being weird about it).

We can be our own worst enemy when it comes to making the first move. One of the biggest relationship problems many people face is a fear of rejection.

Don’t let it hold you back. “No one wants to look foolish or be rejected for being ourselves,” says Dr. Kristie Overstreet, a clinical sexologist and psychotherapist. “Also, there is the struggle with feeling good enough. This fear and worry keep us from taking healthy risk such as putting ourselves out there. This type of thinking happens to protect our ego and from getting hurt.”

If you get too into your head about it, you’ll psych yourself out. When you build everything up in your head, spend days on end texting, and don’t make concrete plans, you read into things. We all do it.

“Don’t overthink it or make it harder than it has to be. Keep it simple, ask if [they] want to have dinner or drinks,” Overstreet says.

Just go for it. If they say yes, awesome. If they don’t, you didn’t waste more of your time than necessary.

Keep it simple and straightforward

Overstreet says not to beat around the bush when it comes to asking someone out. If you do, you’ll confuse the person and could possibly find yourself in the depths of a misunderstanding.

“Don’t be vague with a question such as ‘Want to hang?’ Be specific when asking [them] out,” she says. “For example, ‘Do you have time for dinner Tuesday night?’ It shows that you are interested in them as a person versus just someone to ‘hang’ with.” A date is a date. Be bold about and unapologetic about it. Caginess is for amateurs.

When it comes to dates, don’t make elaborate plans. It seems like there is so much pressure to “stand out” or be interesting. If you have the personality, you don’t need to take them to the zoo and then ice skating and then skydiving and then deep sea fishing to be memorable.

If you’re asking over text: Pay attention the response

If you don’t get a definite “Yes,” they aren’t necessarily not into it, Overstreet says. If this is the case, pay attention to the way in which they respond. “If they are busy and don’t give you an alternate option, then they aren’t interested. If they are busy but offer an alternate time/day to meet, then they are interested but can’t make the day you suggested.” If they make an attempt to reschedule, don’t view it as a rejection. Give them a chance to make it happen. If they don’t, well, there you go.

It’s pretty simple, really: If someone wants to go out with you, they’ll go out with you. If they don’t, they won’t. Put in the effort, wait for reciprocation, and if you don’t get it, cut your losses and get on with your life.

Meeting someone and asking them out in real life (we know, what?) has its own set of rules. Don’t just walk up to a person you think is cute and ask them out. Start with small talk and gauge common interests.

“See how they respond,” Overstreet says. “For example, if you approach someone and they don’t reply, are short with you, or move further away, then move on. If not, discuss something that they may be interested in depending on the location you approach them at.”

Read the situation based on your setting. If you’re in line for a coffee, ask them about their favourite drink or if they tried that new seasonal beverage. If they engage with you, keep going. Ask them their name, what they do for work, etc. Just don’t be creepy about it.

Pay attention to body language and the vibe you’re getting—this takes some self-awareness. “If you still have a green light, ask them to meet for coffee this week,” Overstreet says.

If you do get rejected, ask yourself: “So what?” Really, how is this going to affect the rest of your life?

It’s not. “If rejection didn’t exist, you may have ended up in a relationship with someone who wasn’t a good match for you,” Overstreet says.

This article originally appeared on Men’s Health US.