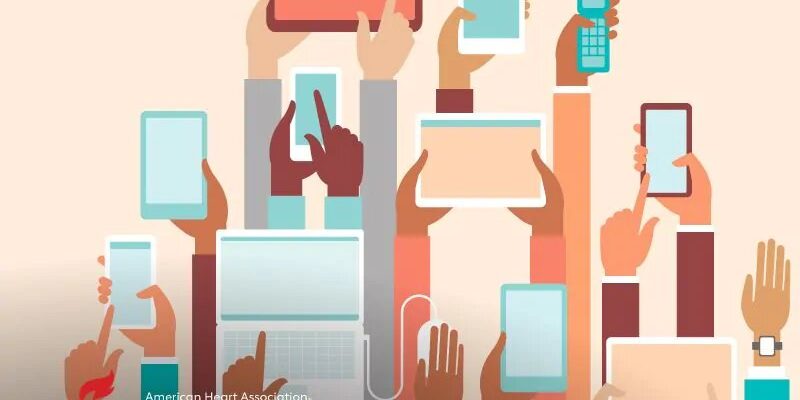 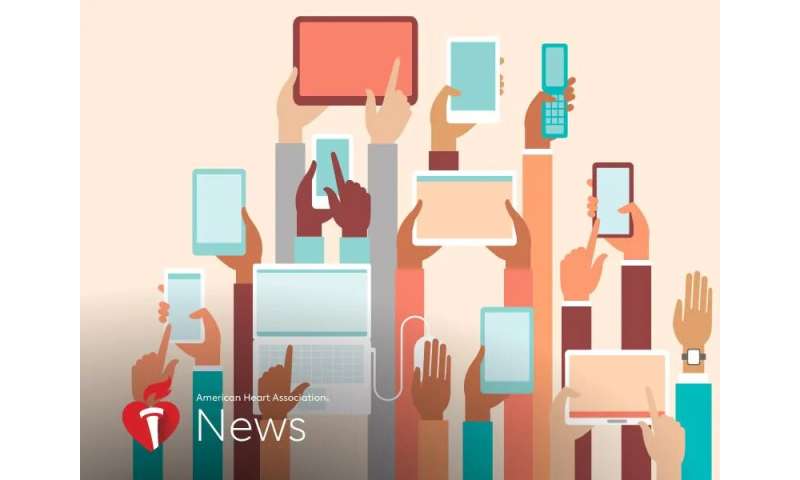 If you live in the right neighborhood and can afford it, you might think of high-speed internet as a convenient way to connect to bingeworthy TV shows or the conference calls that let you work from home. You might take for granted that everyone has internet access.

But increasingly, it’s a vital way to deliver health care that millions of people are missing out on.

“Telehealth is considered this amazing new tool,” said Angela Siefer, executive director of the National Digital Inclusion Alliance, a nonprofit advocacy group based in Columbus, Ohio. “But really, it’s only amazing for some folks.”

People need broadband at home so that telehealth can be delivered. They need devices that can run the proper apps. And they need digital literacy skills to be able to use those apps. “If any of those pieces is missing, then it’s not an awesome tool for that person,” she said.

Dr. Howard M. Julien, assistant professor of clinical medicine at Penn Medicine in Philadelphia, knows how significant that connection can be. During the early peak of the coronavirus in his city, “our entire practice was predominantly telemedicine for several weeks.”

Broadband internet enables interactive video that allows patients and doctors to see each other and lets doctors share test results and even conduct parts of a physical exam. It lets patients ask quick questions securely without having to travel to a medical facility and lets doctors monitor patients in real time. It can reach places where doctors are in short supply.

But audio-video communication “is only as firm or as strong as the foundation of the internet connection, and accessibility that patients and individuals have to high-speed internet,” said Julien, who also is a cardiologist at the Corporal Michael J. Crescenz VA Medical Center.

And millions of people don’t have it.

How many isn’t certain. Estimates range from 19 million to 42 million people in the U.S. without access to broadband, according to an editorial about telemedicine co-written by Julien that appeared in the American Heart Association journal Circulation in June.

Siefer said her group uses a conservative number, based on census data, showing that 18 million U.S. households lack broadband, including mobile service. Of those, 4 million are in rural areas, and 14 million in urban.

Neighborhoods where the majority of residents are Black are among those most likely to be affected. A Brookings Institution report Siefer helped write noted that while majority-white neighborhoods had an average broadband adoption rate of about 84%, that rate was just 67% in majority-Black neighborhoods.

That report says that white, Asian American, and Latino or Hispanic households all have broadband adoption rates above the national average, but other studies have found disparity. Pew Research Center data from 2019, for example, shows Hispanic adults are less likely than their Black and white peers to have home broadband.

Low-income communities also are at a disadvantage.

“Broadband in the U.S. is expensive,” Siefer said. Devices also are expensive. And the lower one’s income, the more restrictive their data plan usually is.

But cost isn’t the only problem. There’s access. Often, poor urban neighborhoods and rural areas get left out. “If the infrastructure doesn’t exist, they can’t purchase it. Or maybe it exists, but it’s really expensive,” she said.

Politics plays a role. Community-owned service providers have succeeded in some places, but many states restrict them, because private companies oppose the idea of government-backed access because they view the access as competition. A Pew Research Center survey this spring found that although roughly half of U.S. adults say the internet has been “essential” for them personally during the pandemic, 62% don’t think it is the federal government’s job to ensure everyone has a high-speed internet connection at home.

New technology, such as 5G networks, won’t solve the access problem, Siefer said. Wealthier neighborhoods will see such upgrades first, and everyone will need new devices to tap them.

Although robust studies have not been conducted on solutions, Julien said there are plenty of ideas. Companies could be given incentives to connect remote areas.

While awaiting that, “Health systems can have halfway points, where hubs are created in between the health system and a rural environment,” he said. A church or other public space can serve as a location for people to bring their device, connect to the internet and meet with providers.

Siefer said distributing wireless hotspots can be a “very short-term solution. They’re expensive. But they’re also easy to set up.”

She applauded the recent $50 million public-private effort Chicago Connected, which will bring broadband and training to families there.

And she cautioned solutions shouldn’t be piecemeal. In some places, she said, schools are taking the lead to provide devices and broadband access. But those devices are often locked down for educational use—meaning families can’t install telehealth apps.

Siefer wants the health care industry to be a larger part of the conversation. “Many doctors and very well-meaning people talk about the apps and the technical solutions that they’re creating to fix problems without any recognition that there are people who cannot use those apps,” because they can’t get online or haven’t been taught the digital skills people with regular high-speed access take for granted.

That needs to change, she said, because some of the people most at risk for severe cases of COVID-19—older people, African Americans and possibly people experiencing poverty—who might benefit from telemedicine are some of the same people who can’t connect to it.