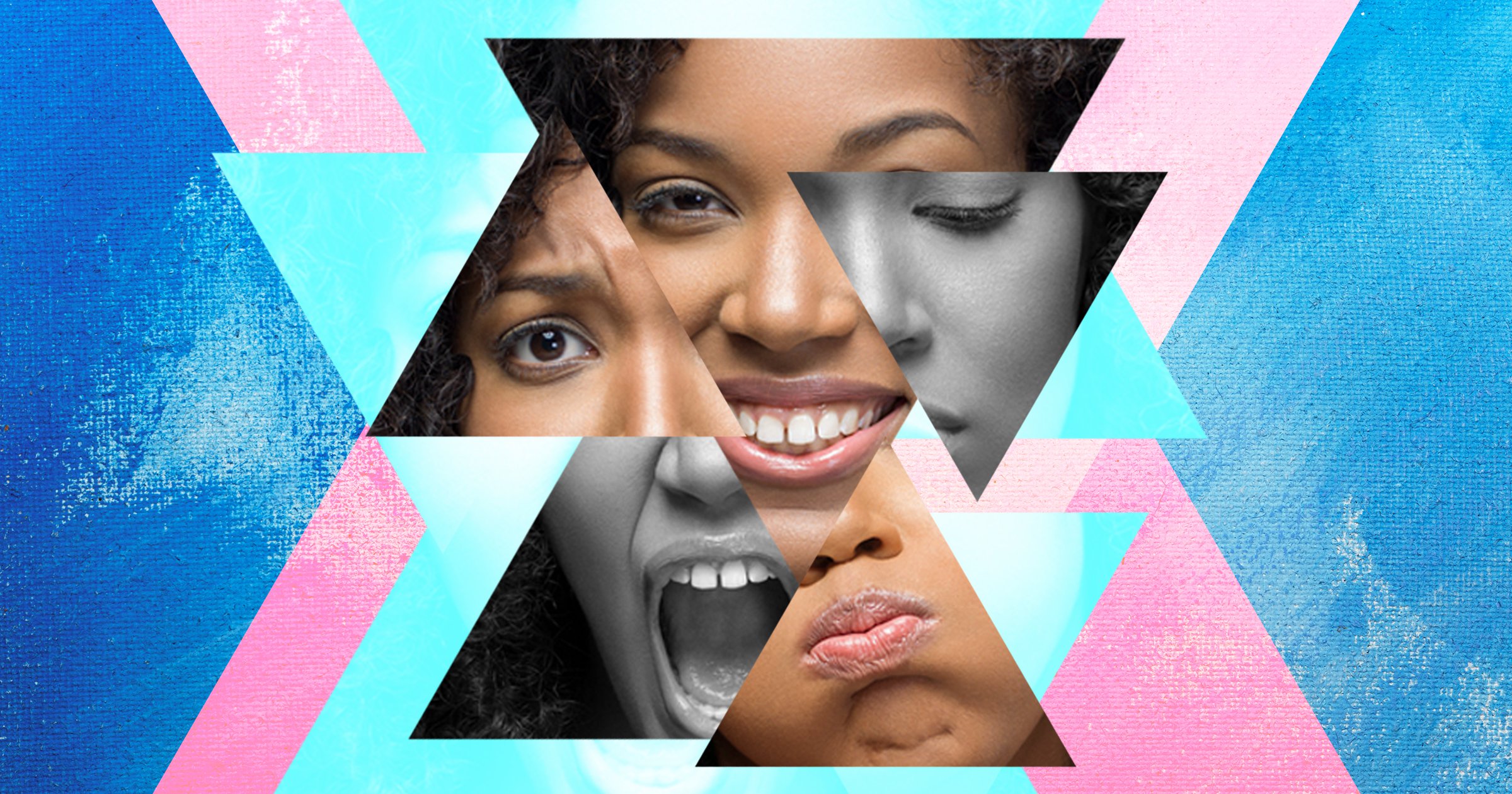 When you’re overwhelmed or triggered, your emotions can feel like an uncontrollable wave, about to crash down.

This can lead to reactions you regret, whether that’s lashing out at other people or becoming self-destructive.

Resolving this doesn’t lie in not feeling your feelings – it’s not healthy to shut down and try to have no emotions at all.

Instead, it’s about emotional intelligence, and being able to control your emotions so you can respond, rather than react.

How do you do that?

Dr Audrey Tang, a chartered psychologist, wellness expert, and author of The Leaders Guide to Resilience, breaks it down.

Get to understand the purpose of emotions

Being emotional is not a bad thing.

‘I love emotions, I think they can bring us wonderful, joyful, passionate experiences, and they also work as a powerful warning to respond, notably under threat,’ Audrey tells Metro.co.uk.

‘Largely emotions evolved to keep us safe. Feeling fear would help us survive in a threatening environment, and feeling love helps us form companionship which in turn may help propagate the species, or at the very least enable us to be part of a community.

‘Humans also instinctively respond to the neonatal features of babies, or the young of animals which in turn encourages us to protect them…thus ensuring their survival.’

Don’t try to suppress your feelings

Trying to squash down unpleasant emotions can lead to seriously negative consequences.

‘Burying negative emotions can lead to a number of mental health issues – if you never resolve the issue, it can result in ineffective behaviour strategies to cope,’ Dr Audrey explains.

‘It can result in never forming a positive connection with people, places or things, which you might have been able to do had you faced the situation when it was merely a conversation which needed to be had…and this can restrict huge avenues to you.

‘If you do not deal with emotions in a healthy way, you may engage in “self-medication” to help suppress them eg. Drugs/alcohol/over-eating – and this will have huge physical consequences including detrimental effects (sometimes irreversible) on the brain and body.’

Use the ABCDE technique

The first step in becoming emotionally intelligent is learning to recognise and understand our feelings. This technique can help you do that.

A – identify the activating event or trigger to an emotional surge.

B – identify what beliefs and behaviours follow from that.

C – reflect on the consequences of those beliefs or behaviours, especially if they are unhelpful.

D – dispute that unhelpful belief, or find a different behaviour you could apply.

E – engage with energisers that help you move forward. Energisers are ways we boost positive emotions by doing things that feel good, or substituting an unhealthy reaction for a healthy one, eg going for a walk when you feel frustrated rather than sitting and stewing in your rage.

Identify emotions without judging them

When you feel yourself becoming emotional, take a moment to observe. What are you actually feeling right now? Anger? Sadness? Jealousy? Discomfort?

Don’t judge these emotions or try to quickly fix them. Simply pause and acknowledge what they are.

‘Stop saying “I’m fine” – and start to be honest with yourself (at the very least) and (perhaps select) others as to how you are really feeling,’ Audrey recommends. ‘If you’re feeling fabulous say so, if not, you might wish to confide in the person asking you if you have that sort of relationship, or you might offer a closed positive response, such as: “I’m not great, but I don’t want to discuss it right now/but I’m working on it”.’

There’s no shame in needing a little guidance when it comes to understanding and processing emotions.

Dr Audrey says: ‘As always, it is best to seek help before the point of crisis, or before it gets to the point where it is taken out of your hands because you are no longer able to cope and your body breaks physically or emotionally.

‘Once you seek help, there will be other techniques that will be given to you by professionals – depending on who you see and the approach to psychology that they take – but they are equipped to support you in a way that friends are not, and you will also then not feel you are “burdening” anyone because the professional is doing their job. A GP can often make a referral for talking therapy.’

Before you fly into an emotion spiral, ask yourself: ‘is there a different way this could be interpreted?’

Let’s say, for example, that it seems someone’s ignoring your email. You could start getting annoyed or angry, thinking they’re deliberately dismissing you or disrespecting your time.

Stop for a second. What else could be going on? Are they perhaps super busy with other stuff? Could your email have been missed in a crowded inbox?

It’s okay to say: ‘I’m feeling overwhelmed right now, let me leave this situation and come back to you.’

This will help to avoid overreaction and saying things in the moment that you end up regretting.

‘Have the discussion when you are NOT hugely emotional, otherwise it is likely to turn into an argument where “winning” becomes the goal, not solving the problem,’ Audrey tells us.

‘Sometimes you need to walk away, then return to the discussion…but if you are going to walk away – tell the other person/people you need a moment and you will be back. Then come back!’

Talk about feelings, rather than blame

This is a handy tip to remember in disagreements and discussions with partners, friends, relatives, co-workers, everyone, basically.

‘If you can, try to avoid “blame” language eg. “You were mean…”,’ Audrey notes. ‘It is healthier to focus on what is under your control eg. “When you said X, I felt…”.

‘It may even be that the issue lies in communication rather than in the actual event that occurred.’

Give emotions an outlet

Work out those emotions by letting them out of your head and into another format.

Anger could be expressed by doing some physical exercise. If you’re feeling sad, it can help to try something creative, like journalling or painting.

‘Anything that allows you a little release of emotion can help free your mind enough to think a little more clearly about what to do next,’ Audrey says.

Another handy tool for when you’re in a heightened emotional state:

To chat about mental health in an open, non-judgmental space, join our Mentally Yours Facebook group.