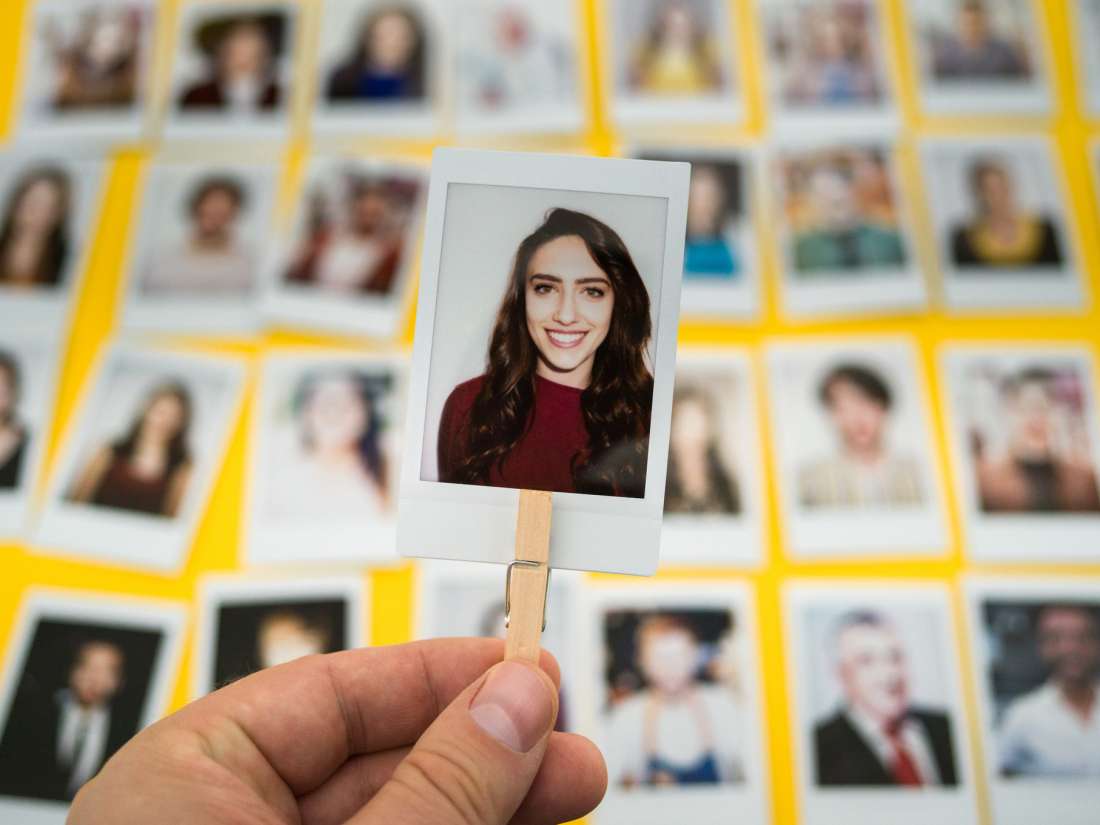 Recently, various studies have indicated that people’s personality profiles in midlife can predict whether or not they are likely to enjoy long lives.

However, personality traits change and adapt throughout a person’s life, and this may happen due to various factors that, in themselves, relate to mortality risk.

For this reason, a team of researchers from the University of Rochester Medical Center in New York, the American Institute for Research in Washington DC, and the University of Illinois, Champaign-Urbana decided to look at personality traits during adolescence, to see whether these could be used as predictors of mortality risk instead.

The researchers analyzed the adaptive personality traits of thousands of people who were high school students in 1960 and then looked for links between these traits and lifespans of the individuals.

A study paper — whose first author is Benjamin Chapman from the University of Rochester Medical Center — appeared yesterday in The BMJ and reports the findings in detail.

In total, the authors had access to the data of 377,016 students who were between 13 and 18 years old at baseline, and who had completed numerous psychological tests and questionnaires over a period of 2 days, or 4 half days.

At the time, the Project Talent Study assessed for 10 personality traits that seemed crucial for the adolescents’ development and success. These traits were calmness, social sensitivity (empathy), impulsivity, leadership (determined by a sense of responsibility and self-determination), vigor (being energetic), self-confidence, tidiness (orderliness), sociability, culture (or a sense of curiosity), and mature personality (goal-oriented).

The current researchers then reduced the list of key personality traits to five: agreeableness, extraversion, conscientiousness, openness, and neuroticism.

For the final analysis, the team took into account the data of 26,845 participants from 1,171 schools. These participants also had records available via the National Death Index up until 2009.

Over an average follow-up period of 48 years, 13.12 percent of these participants passed away, the researchers observed.

According to their analysis, those individuals who scored highly on calmness, social sensitivity (empathy), tidiness, sense of curiosity, and degree of maturity, but scored low on impulsivity, appeared to have a lower relative risk of all-cause death over the 48-year period.

Factors such as ethnicity and family background, the researchers note, did not significantly impact this association.

“In fully adjusted models,” the study authors specify, “a [one standard deviation] change in personality traits was associated with [5–7 percent] increases or decreases in 48-year relative risk of death.”

Searching for an explanation

Nevertheless, the researchers note that the associations between certain personality traits and longevity do not necessarily indicate a cause-effect relationship since the study was observational.

All these limitations may have impacted the study’s results. Still, the researchers argue that the strengths of their findings lie in the fact that they analyzed such a wealth of data that spanned almost 50 years.

“In one sense, the tracing of personality-mortality associations back to adolescence is surprising because the high school years are widely seen as a time of personality development and malleability,” the collaborators stress in their paper.

“Personality change over the life course is a complex issue, with considerable individual variability,” they add.

The researchers further suggest that the link between longevity and personality may be explained by all the ways in which personality traits during the developmentally important period of adolescence can drive crucial lifestyle choices, as well as personal trajectories. They write: