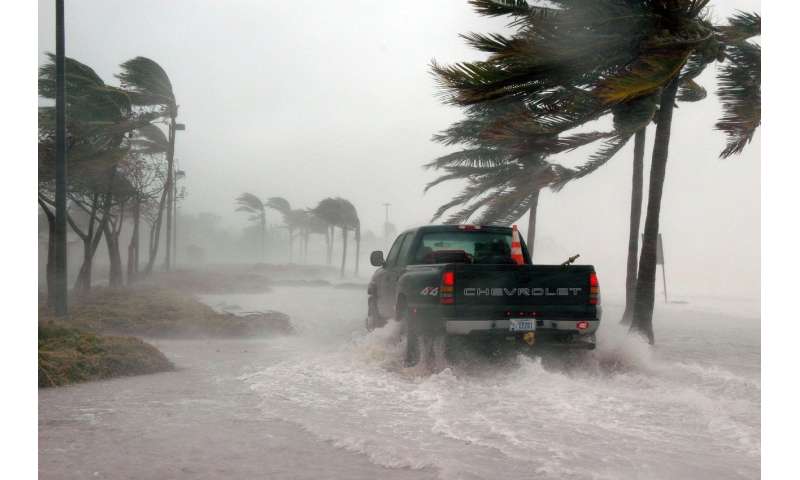 Hurricane Maria in San Juan, Puerto Rico had a significant impact on HIV outcomes among people living with HIV and a history of substance use, particularly increased viral load and decreased CD4 counts, according to early data just released by Columbia University Mailman School of Public Health, University of Puerto Rico, University of Miami, Puerto Rico Department of Health, Iniciativa Comunitaria de Investigación at CROI 2019, at the annual Conference on Retroviruses and Opportunistic Infections, held this year in Seattle. The average viral load following the Hurricane was significantly (11%) higher compared to the pre-Hurricane Maria viral load assessment.

In 2017, Hurricane Maria caused devastation to the island of Puerto Rico and its residents but until now, the health impacts of this storm on vulnerable populations, including people living with HIV were unknown. The study, conducted in San Juan, also found that HIV care outcomes were related to the participants’ pre-hurricane viral suppression status.

Through a computer-assisted personal interview, the researchers studied a cohort of people living with HIV and a history of substance use from the San Juan Metropolitan Area using a social and behavioral assessment. They also collected blood samples to measure CD4 and viral load at the study launch and at 6-month follow-up visits, including time points before and after the Hurricane.

Indicators such as homelessness, drug and alcohol use in the past 6 months, depression, physical abuse/interpersonal violence, access to care, and social support, among others, were also assessed.