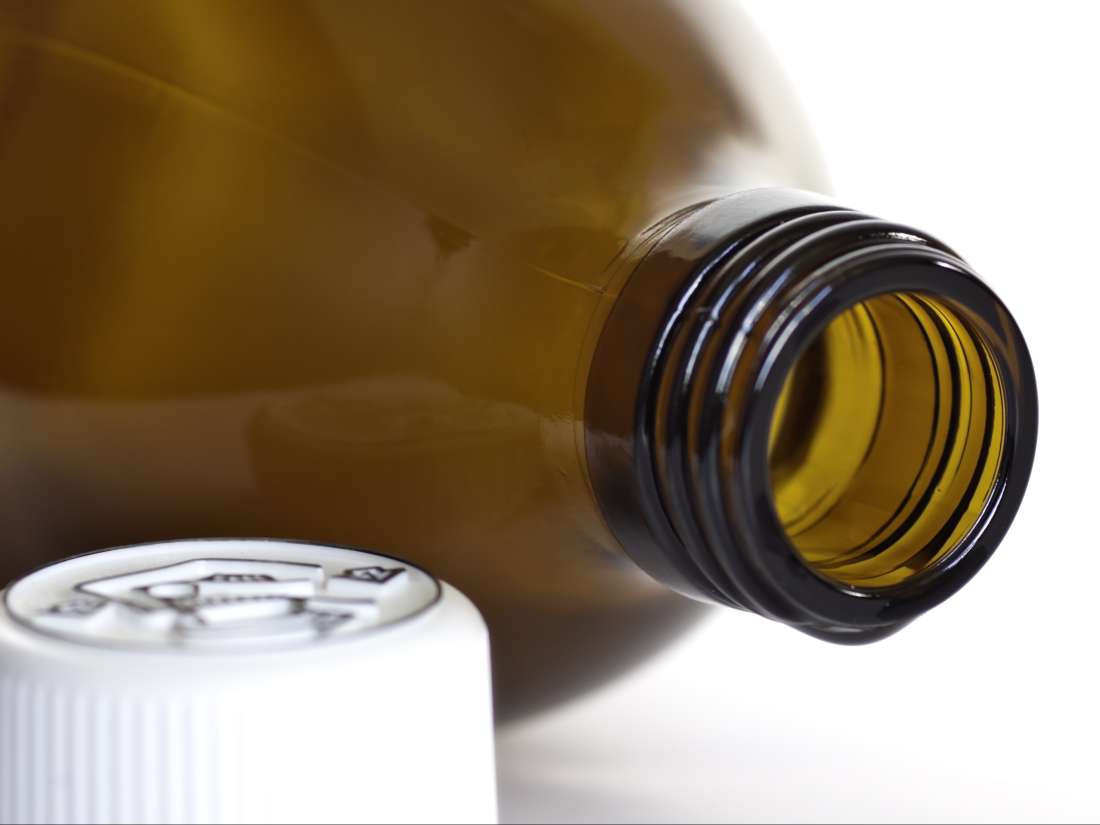 These claims derive from the fact that hydrogen peroxide is an oxidizing liquid, which means it gives off oxygen. Low oxygen levels can cause cancer, and some people think that exposing cancer cells to high levels of oxygen will prevent them from growing and they will die.

This type of therapy is often known as oxy medicine, oxidology, or oxidative therapy.

No current research suggests hydrogen peroxide has any effect on cancer cells. There are, however, many warnings against using it internally.

In this article, learn more about where these claims originate, what the current research says, and about the possible risks of using hydrogen peroxide as a cancer treatment.

What are the claims?

Claims that hydrogen peroxide can treat or cure cancer date back to the early 1930s when a German doctor called Otto Heinrich Warburg discovered that cancer cells could grow successfully without oxygen.

As a result of his discovery, other researchers began to hypothesize that low oxygen levels lead to cancer development.

Some researchers believed that providing an abundance of oxygen to cancer cells might cure the cancer, so they began to look into how compounds, such as hydrogen peroxide, affected cancer cells.

Still, the results of these studies were positive enough for some people to claim that hydrogen peroxide can cure cancer. Supporters of hydrogen peroxide as a cancer cure believe that food grade hydrogen peroxide, which has a concentration of 35 percent, can treat cancer better than conventional treatments, such as chemotherapy and radiation.

Though hydrogen peroxide is available from various retailers for injection or digestion, people should be aware of the potential side effects and risks of using it.

If a person injects hydrogen peroxide, they may experience side effects, such as:

Some additional effects of exposure to hydrogen peroxide include:

Also, there is little to suggest that hydrogen peroxide has any effect on cancer cells. Anyone with a cancer diagnosis should speak to their doctor about medically appropriate treatment options.