The positive effects of cocoa have been observed for decades, and over the years clinical trials have strengthened these observations.

In 1944, researchers studied natives of various Panamanian islands who consumed several cups of cocoa a day.

These people, it turns out, had lower blood pressure than the people who moved to the mainland of Panama and stopped drinking cocoa.

And many laboratory trials since then have further supported the benefits of cocoa. One review looked at trials containing 854 hypertension patients to come up with a general conclusion about the food.

Overall, they found that it was “significant” at lowering systolic and diastolic blood pressure by over 2 mmHg. However, it’s worth noting that the people undergoing the cocoa trial were already on hypertension medication.

More recently, the University of Surrey has performed up-to-date research that the authors said shows the the link between cocoa and lowering blood pressure is “undeniable”. 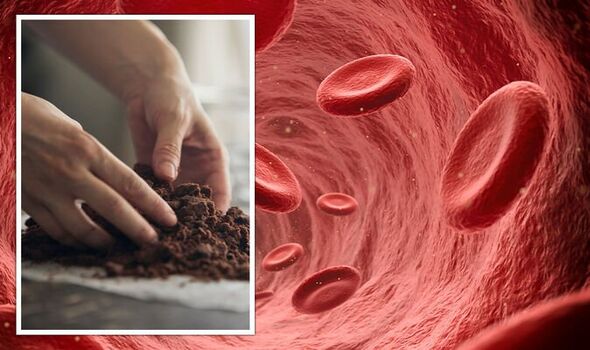 In the Surrey study, 11 participants were given either cocoa capsules or capsules containing brown sugar as a placebo on different days.

The study also found that blood pressure only lowered if it was high in the participants. There was no effect when the blood pressure was already low, such as in the morning.

Professor Christian Heiss, who authored the study, said in a press release: “The positive impact cocoa flavanols have on our cardiovascular system, in particular, blood vessel function and blood pressure, is undeniable.

“What we have found indicates that cocoa flavanols only decrease blood pressure if it is elevated.”

Prior to this study, there had been laboratory studies that have supported the effects of cocoa powder.

However, Heiss explained that cocoa needed to be tested in a “real-life setting” – which is what the study achieved. 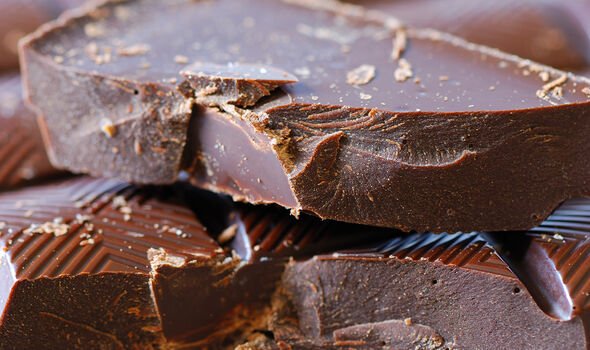 What is it about cacoa that lowers blood pressure?

Cocoa has high levels of a substance called flavanols that have antioxidant properties.

They’ve been found to stimulate the production of nitrous oxide, which has the effect of dilating blood vessels, which reduces pressure.

Cocoa may also work by reducing something called arterial stiffness.

Arterial stiffness refers to how rigid the blood vessel walls are, and it is thought to be an underlying factor in increasing systolic blood pressure.

As part of the Surrey study, the researchers also identified that arterial stiffness was reduced by cocoa.

Where to consume cacao from?

Obtaining it from cacao powder or dark chocolate may be preferable as it doesn’t come with the high levels of sugar that milk chocolate comes with.