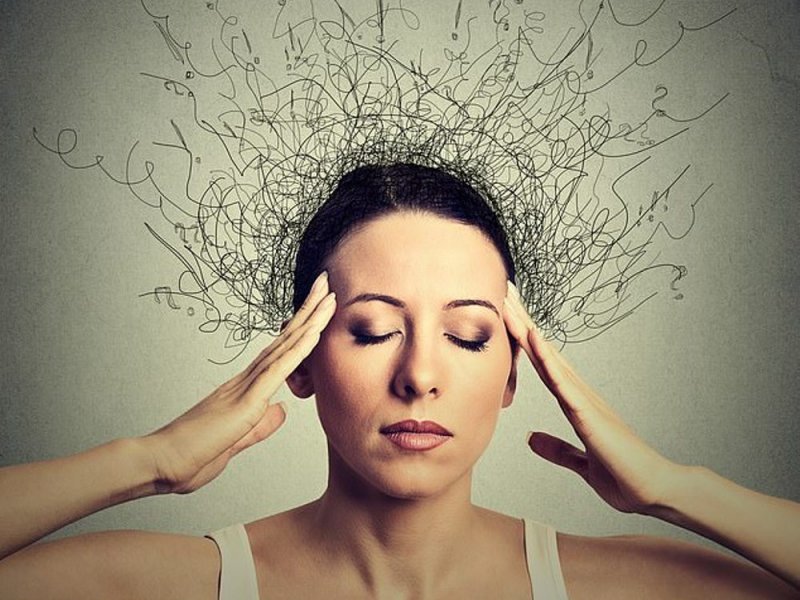 Experts told how to effectively overcome fear. This requires a good understanding in the head of his own phobia.

Millions of people in the world afraid of heights, closed spaces, spiders, snakes, rats, and even clowns. Someone said that all fears are only in the heads and to check them out again, the fears should be considered carefully. For example, on the screen, a photo or even touch it. But for some people, this kind of auditory, visual or tactile images may be too frightening. And when comes to the aid of ordinary imagination. Psychologists train patients in all paints present in the mind of the object of his fear and to produce so-called mental reprogramming. With it, the reaction to this fear would be much less strong.

This was proven in the course of the study, which was conducted by scientists from the medical center “mount Sinai” in the United States. They found that the representation or visualization of the fear has exactly the same powerful therapeutic value, as well as a variety of images of the causes of phobias. So, if for some reason the more traditional methods of getting rid of phobias, which involves contact with them through video, sounds or of the objects themselves, is not possible, then patients should be taught to imagine in my head the colorful pictures.

In the study, where he evaluated both the methods of treatment of phobias, scientists applied a mild shock to stimulate certain reactions of patients. Also carried out a brain scan through which it was possible to assess the degree of imagination of certain patients. It turned out that when visual contact with the phobias and imagination are utilized in different areas of the brain, but must be activated so called Central hub of fear, which is the ventromedial prefrontal cortex. He plays a critical role in learning processes and in the treatment of patients suffering from anxiety disorders. (READ MORE)